Working on the festival circuit is like a fairground ride: fast paced and exhilarating, but also exhausting and hard to jump off.
Nicole McKenzie
[This is archived content and may not display in the originally intended format.] 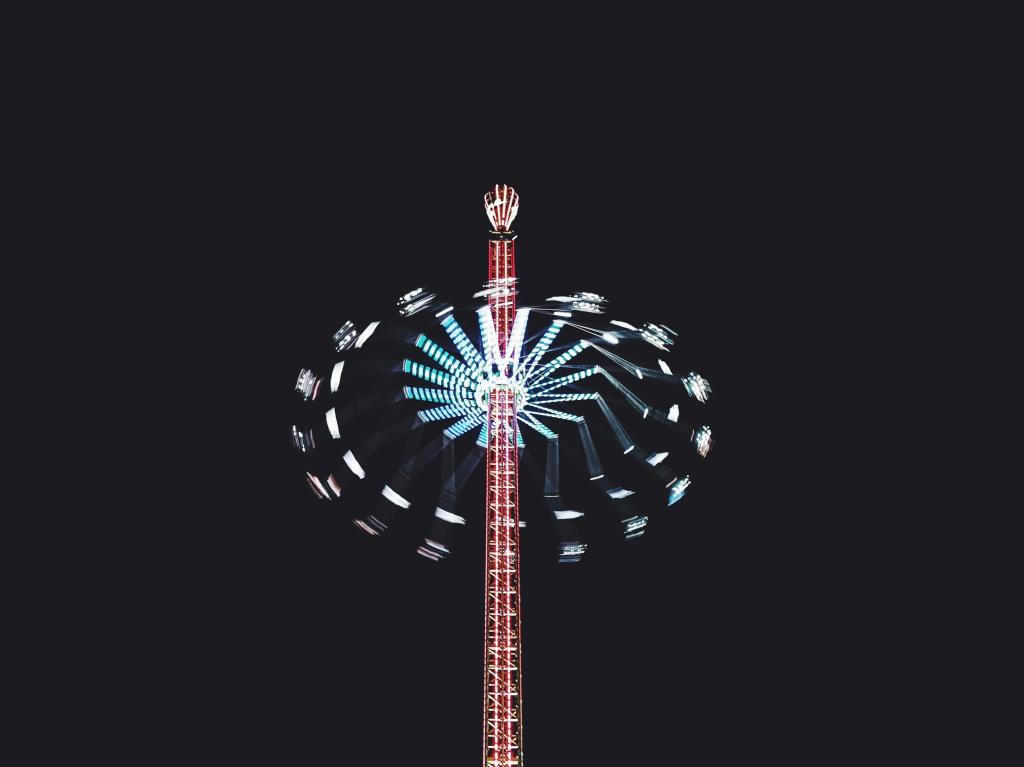 Arts festivals around Australia and the world are often dependent on large numbers of contract workers. From ticketing and front of house to bar staff and office admin, through to technical and venue support, such roles are often filled by staff on short-term contracts. Many of these workers line up multiple festival contracts in a row, often resulting in exhaustion and stress – otherwise known as festival fatigue.

Artistic Director and CEO of the Emerging Writers’ Festival, Izzy Roberts-Orr explained, ‘Some degree of festival fatigue is pretty much inevitable. The festival model inherently requires you to put in a big burst of energy over the festival dates to make it all happen, but that also means you can plan for it in advance when you know it’s coming.’

Nicole McKenzie is a writer, performer and event producer. She has written for The Lifted Brow, The Cusp, and various other publications and performed at Melbourne Fringe Festival, the Sustainable Living Festival and the National Young Writers Festival. As a creative producer for the 2017 Emerging Writers' Festival Nicole programmed a literature themed live game show, complete with songs about grammar.