Independent candidate in the by-election for Lord Mayor of Melbourne, Katie Sfetkidis will use her campaign to promote the arts and intersectional feminism.
Richard Watts
[This is archived content and may not display in the originally intended format.] 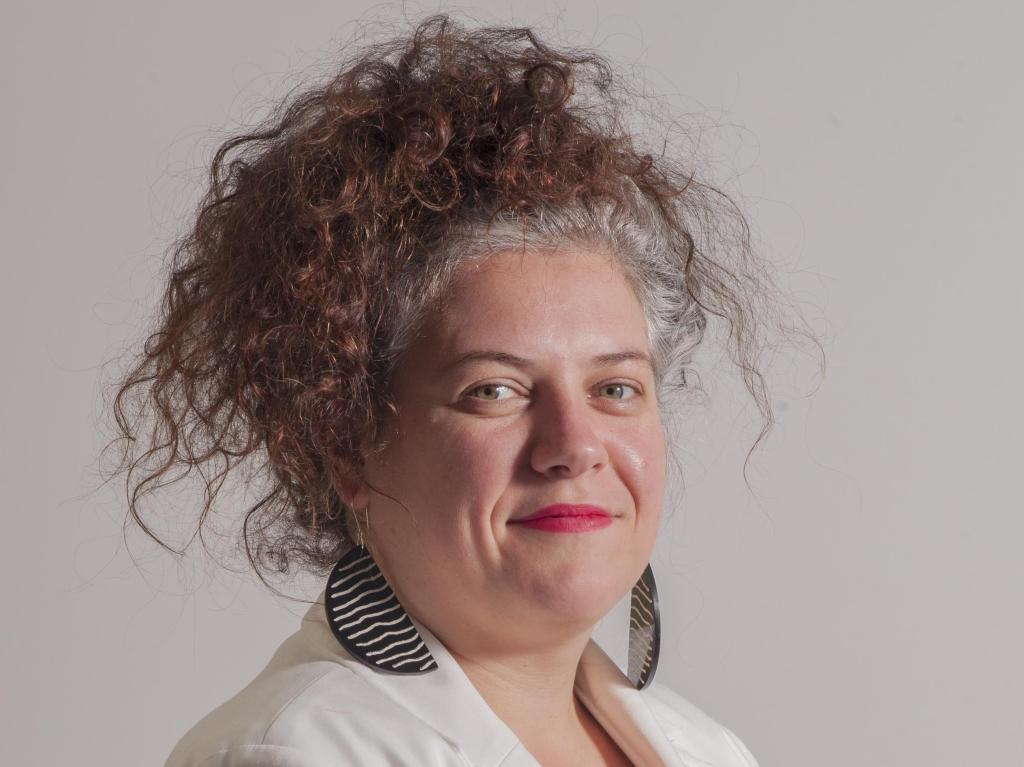 While Melbourne mayoral candidate Katie Sfetkidis hopes to use her election campaign to promote the arts, she also intends to demonstrate how the arts sector is at the vanguard of cultural change in this country.

‘The arts [are] a place where serious political issues around diversity, equality, Aboriginal sovereignty, affordability and sustainability are being discussed every day in our communities and institutions,’ she said.