Artistic Directors get the media profile, but behind the scenes, other staff help to present work and wrangle the artists on show. What else do their jobs entail, and how did they get to where they are?
Richard Watts
[This is archived content and may not display in the originally intended format.] 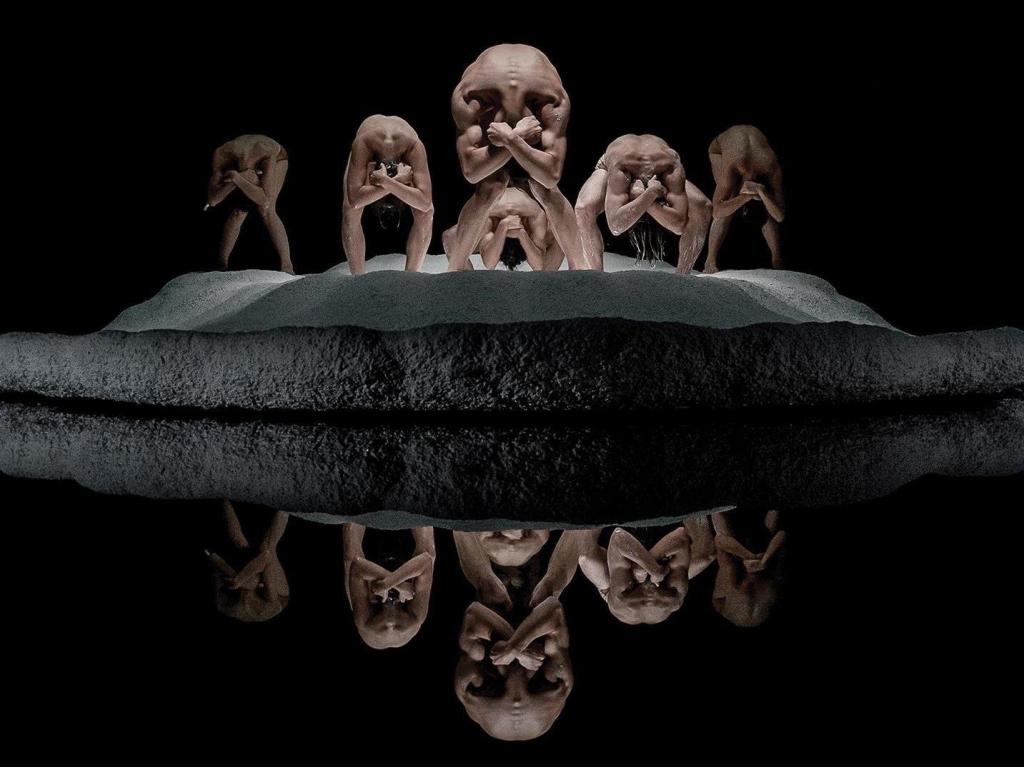 At their best, international arts festivals don’t just transform cities – they forever change the lives of those cities’ inhabitants.

Indeed, some of the current crop of Australian artistic directors were shaped and informed by the festivals of their youth.