The 2016 Melbourne Art Fair has collapsed after several galleries withdrew their applications to participate.
Gina Fairley
[This is archived content and may not display in the originally intended format.] 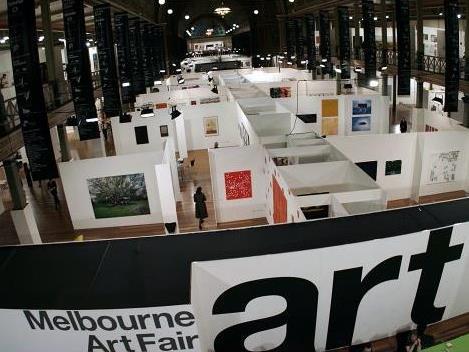 The biennial fair, which has been staged for 28 years, was due to be held in August at the Royal Exhibition Building.