Has the ANZAC centenary driven arts funding off course?

ANZAC cultural programming has fed millions into arts funding while creative proposals on other subjects are unable to secure government support.
Gina Fairley
[This is archived content and may not display in the originally intended format.] 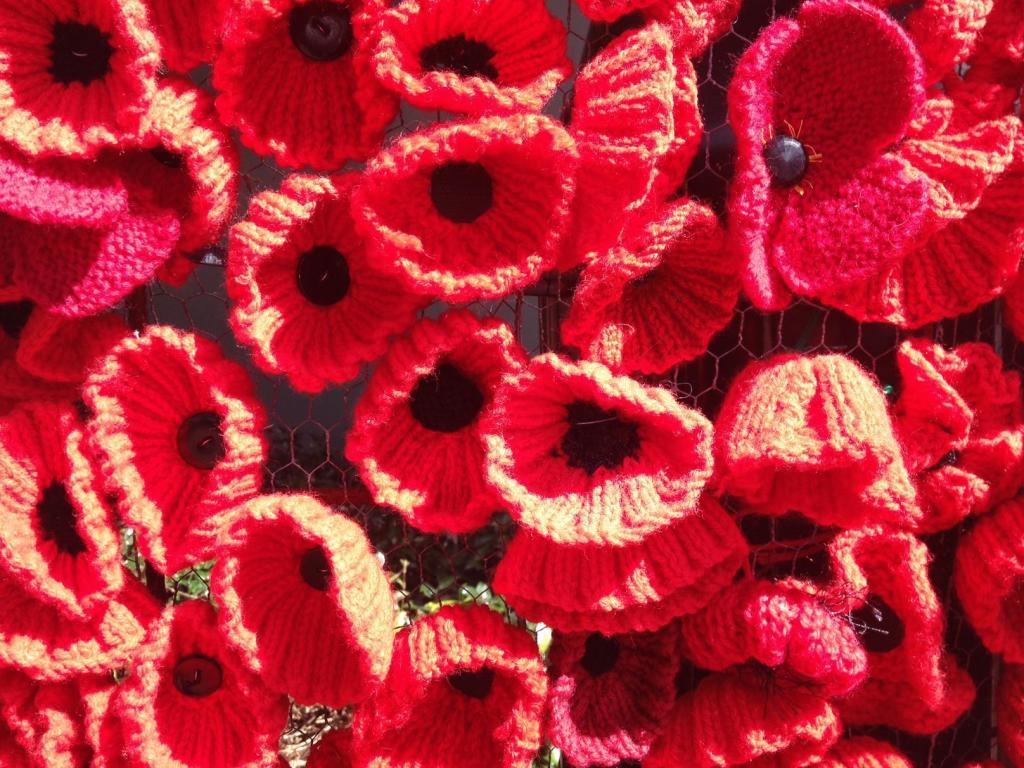 The Federal Government has thrown $4 million over four years at projects that ‘commemorate the service and sacrifice of Australians in all war efforts’, under its ANZAC Centenary Arts and Culture Fund Public Grants Program.

The monies were earmarked to ‘support the development, production, presentation, exhibition or performance of arts and culture projects that interpret, explore and contribute to the Anzac story and the Anzac legacy.’

One might think arts companies, always screaming for support, would be grateful. But the zeal of the gesture has been derided as an attempt to drive the arts ideologically and touted by some commentators as “Brandzac-ism”, in the face of cut-backs and hard line position to the arts outside the Anzac narrative.

This tailored Grants Program for the arts could be argued as small change when compared with the broader national obsession of the Anzac Centenary and its bill estimated sitting at $325 million, outspending the UK by 200 %, according to former Australian Army officer James Brown.

Does remembering need to cost that much, one might ask, especially when arts organisations are increasing feeling the pinch of operational funding pressures and rising costs?

One need only look at the bottom of every press release, exhibition invitation, banner and program announcement to see the line-up of government funding logos and have their answer provided – the motivation of funding has provided an opportunity to create new work for many arts organisations, an area that is always challenging and competitive to fund.

The result has been many laudable projects, often challenging notions of war or offering alternative narratives and nuances on the Anzac traditional.One cannot blame arts organisations for jumping on the bandwagon and shaping their programs around the available funds. Arts organisations are constantly being urged to improve their marketing and look for audience development opportunities.

But the choice to fund this volume of Anzac-funded programming begs the question: at what cost? All this one-off programming will inevitably impact the broader sustainability within the arts sector​.

Wouldn’t a more diversified and sustainable approach to creating new Australian narratives have served a better answer to supporting our arts sector, and frankly, one that is more reflective of our times?

With a constantly shifting national demographic, the “face” of Australia is a more textured one and, while it is good to honour, the past it is also important to grow our future.

One of the more ambitious demonstrations of the Government’s cultural programming for this prolonged celebration, is the $10 million travelling exhibition, The Spirit of Anzac Centenary Experience, which will traverse the nation over the four years centenary period with the aim to ‘assist with education and understanding’ of Australia’s involvement in the First World War, and the ensuing Century of Service of Australia’s armed forces in all wars, conflicts and peacekeeping operations in which Australia has been involved. ​

It makes that $4 million to the arts sector under the Federal Government Public Grant seem like small change, especially when “divvied up” and rolled out as a two-pronged fund:

Some might argue that the sheer zeal with which all this funding has been direct to establish “meaning” has served to obliterate it. It has certainly served to divert focus from the broader issue of sustainable arts funding.

But the Public Grants Program is still available. A second round is expected to open for applications late 2015–16. This round will focus on projects that commemorate the First World War Armistice and Australia’s service and sacrifice in other conflicts during the past hundred years, with activities and projects to be delivered out to 2018. So if you are not Anzac-exhausted, it’s not over yet.

Meanwhile, many of our arts organisations struggle with day-to-day operations with rising costs and tightening funding. Balance is not a word that comes to mind.