Twelve Australian artists turn to charcoal from last year’s bushfires to create emotive works that build a future.
Gina Fairley
[This is archived content and may not display in the originally intended format.] 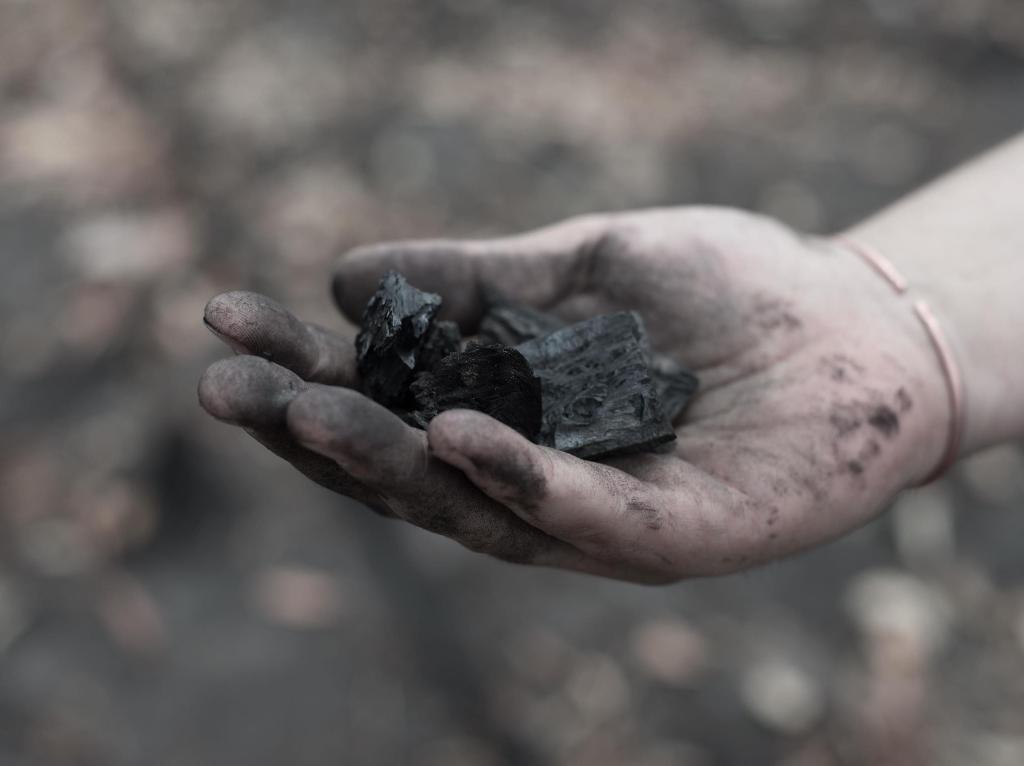 Last October (2013) the Blue Mountains, west of Sydney, were ravaged by bush fires. Across the region, 193 homes were destroyed and an estimated $71.3 million was lost in tourism revenue over the next six weeks, according to a report by the Blue Mountains Economic Enterprise. Businesses and people alike are still recovering.

To lend their support and to raise awareness of the struggles people are facing in the fires’ aftermath, 12 artists have partnered with the Australian Red Cross in a project called Embers of Empathy.