Why collaboration is essential for creativity

The image of the lone artist in the garret is pervasive and even mythic. But research and practical education shows the benefits of collaboration for enhancing creativity and creating diversity in the arts.
Brooke Boland
[This is archived content and may not display in the originally intended format.] 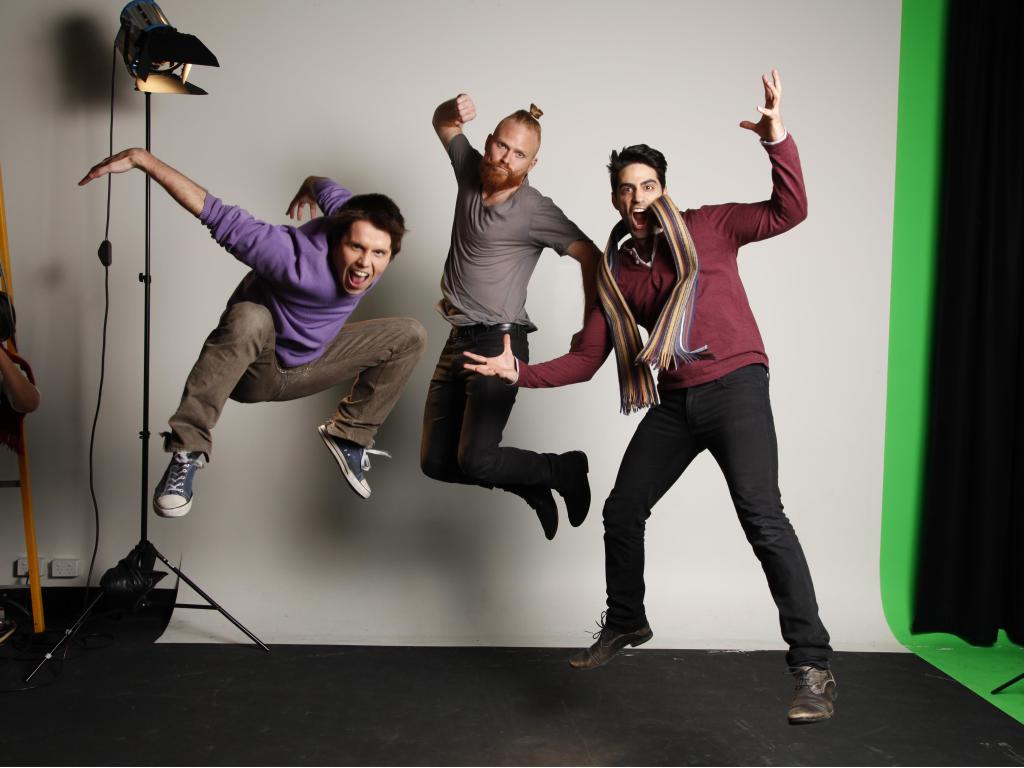 Creativity and collaboration are often bundled together when describing the keys to success for projects and career paths, but what is really at the heart of the pairing?

Collaboration brings diversity to the fore

Through collaboration you open yourself up to new ideas and perspectives, creating a significant opportunity to diversify your ideas and work.

‘Creativity is about diversity. Working with people from different backgrounds, ages, interests and motivations has a direct impact on how situations are read, roles are performed and ultimately how stories are told,’ said Lloyd Gabriel, Student Recruitment Advisor at the Academy of Film, Theatre and Television (AFTT).

Collaboration shouldn’t only be adopted as a model for creativity’s sake, but also as an important way for people to look at a project from different perspectives – from in front of the camera and behind it.

Collaboration therefore allows for an expansion of creativity as these varied viewpoints can intersect and eventually result in richer work.

It plays an important role in creative education

Education that encompasses all parts of the industry is crucial to skills development, said Gabriel.

For AFTT students collaboration isn’t an option – it’s a necessity. Producing over 200 student films and over twenty theatre productions each year, the curriculum reflects the life cycle of the film, television and performing arts industries.

‘Our film students make films and films need actors, so the collaboration is not only natural but mutually beneficial. Our acting and Music Theatre students perform in productions, and these are then organised to a professional standard. This brings our stage management students into play.’

Collaboration also plays a key role in the connection economy.  Networks and connections made through study and the workforce are essential to not only developing your creativity, but getting projects off the ground.

If you are well networked and know people in the industry this can build an important base of contacts for any projects you begin later in your career.

The Essential Skills Series is brought to you in partnership with the Academy of Film, Theatre and Television.