The VCA Dance 40th anniversary celebrates the future of dance

VCA Dance is celebrating 40 years of outstanding dance education and training and the accomplishments of its alumni at a special event on Sunday 10 June.
Richard Watts 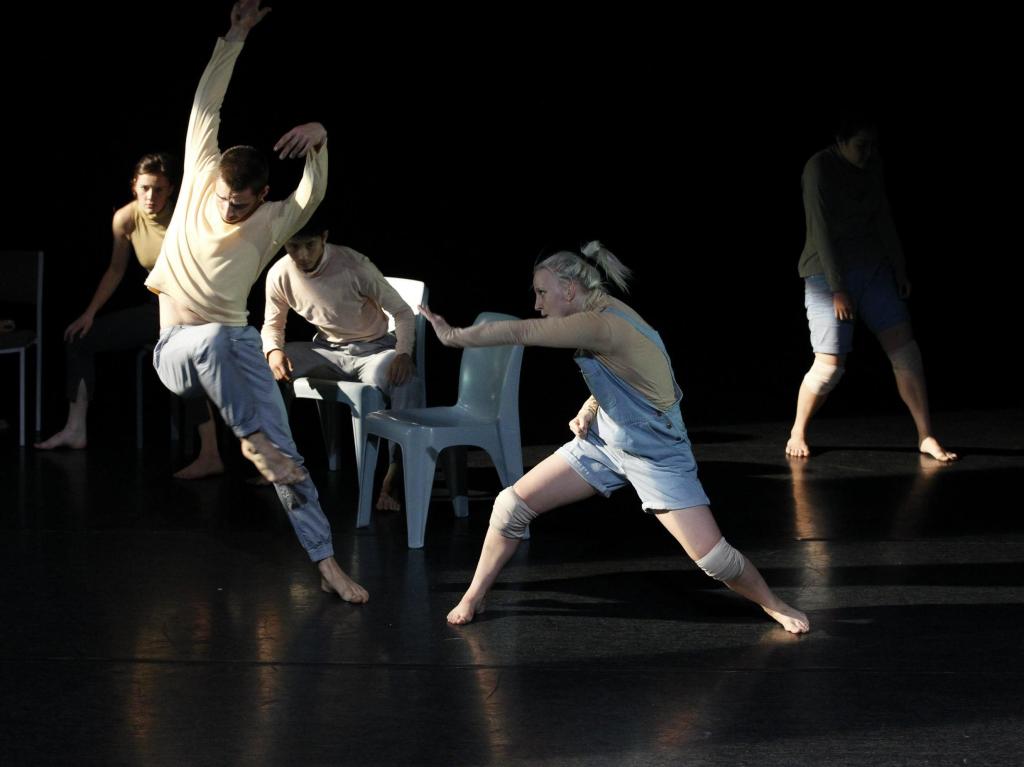 When the Victorian College of the Arts School of Dance (VCA Dance) first opened its doors in 1978, the Australian dance landscape was very different to the dynamic sector we know today.

‘The landscape has changed enormously, and I like to think that VCA graduates have helped to lead that change – and that they will continue shape the future of dance, too.’

The success of VCA Dance over the last four decades is predicated to a large degree on its focus on vocational training conducted by experienced dance professionals.

‘It really is crucial in the sense that the students are having professional practice modelled for them every day,’ Kinder told ArtsHub. ‘They are exposed to the specific ideas and interests of individual practitioners … and they have the opportunity to synthesise this information and develop their own perspectives on what it means to be a dance artist, and how they want to pursue their professional careers.’

The roll-call of VCA Dance graduates who have since gone on to become significant figures in the industry is testament to the quality of training the institution offers.

From the earliest cohorts of students, including Becky Hilton, Julie-Anne Long and Sue Healey, to later cohorts such as Stephanie Lake, Luke George and Brooke Stamp, VCA Dance has helped train some of the nation’s most successful and original dancers and choreographers.

‘More recently there’s Siobhan McKenna, who graduated at the end of 2016 and won Best Dance in the Fringe Festival in 2017. Also, last year Ben Hancock and Lillian Steiner were nominated as Best Male and Best Female dancer, and then there are people like Lee Serle, who has worked with Chunky Move and Lucy Guerin Inc, and who’s been a Rolex Fellow, mentored by Trisha Brown for 12 months, and Stuart Shugg who was in the Trisha Brown Dance Company for 5 years’ she said.

‘A lot of people have come through here, and the number of people who’ve gone on to have very influential careers is quite prolific.’

Learn more about the history of VCA Dance

The rich history of VCA Dance, and the achievements of its many outstanding alumni, will be celebrated at a special event marking the dance department’s 40th anniversary on Sunday 10 June.

Students past and present are invited to the event in order to reconnect with peers, industry and the broader national contemporary dance community, and to celebrate four decades of outstanding training and practice. The day will include performances of new dance works and public talks that illuminate the future direction of dance.

The Dance 40 celebration will include the latest iteration of dance ON, an annual program featuring performances by current VCA Dance students. ‘Mainly second years,’ Kinder notes.

‘That’s a season that we do in June each year and it features two works by professional choreographers and two by student choreographers from third year. But after that we’re having a general exhibition and open house, if you like, in the dance building, so that people can come and look at costumes and photos of past works in an exhibition in one of the studios.’

The day will also feature opportunities for alumni to gather and swap stories and memories of their time at the VCA.

‘And to round up the day we’re just going to have a big alumni party where we’re hoping there will be lots of dancing and fun,’ said Kinder.

‘It is obviously a very important time for us and it’s important to look back, but I’m also very keen on looking forward to what our recent alumni are going to do in the profession, and how they might continue to shape dance in Australia.’