An opportunity has arisen for a director to follow in the footsteps of Paul Grabowsky and Adrian Jackson.
Andrea Beattie 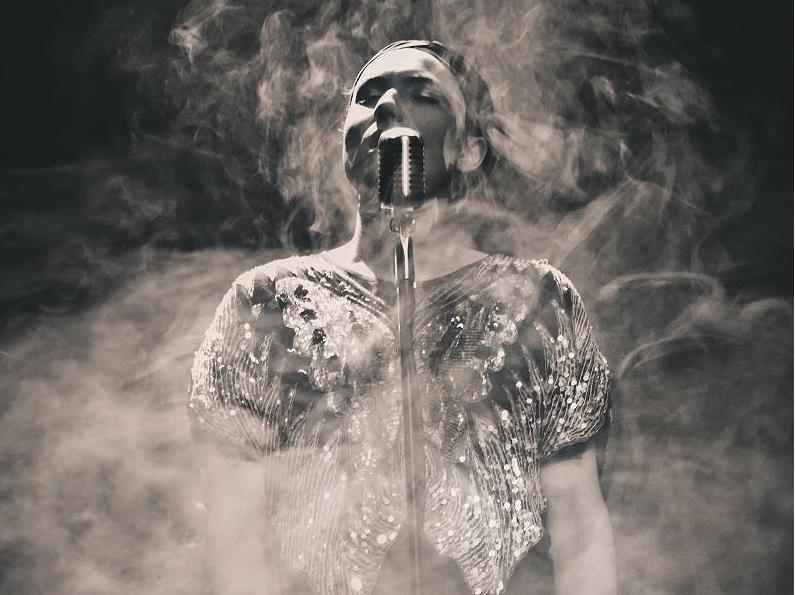 Over the past decade Stonnington Jazz has grown from a local festival to a national event which attracts thousands of jazz lovers to more than 25 events and workshops at 10 venues.

The festival has been the platform for leading jazz artistic directors including Paul Grabowsky, Adrian Jackson and, this year, musician Chelsea Wilson.

Now Stonnington Jazz 2017 is seeking a new driver, a motivated and talented individual or organisation to come on board as artistic director, responsible for developing and curating the acclaimed annual festival.

Acting Coordinator Arts and Culture Officer for the City of Stonnington Nicole Warren said the festival was firmly established as an important event on the national jazz calendar.

‘2017 will be the festival’s 12th year,’ Warren told ArtsHub. ‘It’s grown a lot in that time and we’ve really started extending the demographic we attract.

‘In 2016 we had a lot of free workshops, poetry slams and diverse opportunities for people to engage with jazz music in a variety of mediums; there was a great mix of free and ticketed events too so everyone could find something to suit them.’

She said Council was hoping to build on the success of the last festival, and to make it bigger, bolder and more innovative than ever before.

‘In the 2016 program, we also had performances at clubs such as Revolver, and a New Orleans street party,’ she said.

‘We also had an exhibition accompany the festival for the first time, and it worked really well; it was a really nice way to have a visual element as well as the aural elements.’

Warren said that the ideal candidate for the artistic director position would have experience programming and curating an arts festival and, of course, have a passion for jazz.

‘We’re really looking for someone, whether an individual or an organisation, that has a really strong artistic vision for developing a rich program and continuing to ensure the event is an important one on the national jazz calendar,’ she said.

‘Someone who has been in a creative producer/artistic director role before and has a strong record of quality artistic programming and an ability to curate a strong, eclectic and innovative program would be ideal.’

Stonnington Jazz is looking for an innovative artistic director to lead it into 2017.

Warren said while the festival, which will run from May 11 to 21, had a focus on providing a forum for established and emerging Australian artists across all jazz styles, there was also scope to attract internationally based artists and acts.

She said the artistic director would be responsible for negotiating artist performance fees, organising venues and performance times as well as becoming the ‘face’ of the festival for media and promotional requirements.

It was also vital that the festival consolidate the City of Stonnington’s position as an arts and cultural hub, and provide residents and visitors with an accessible, dynamic and unique program.

The successful candidate would also need to work within an allocated budget, liaise with City of Stonnington staff and stakeholders and develop a platform that creates opportunities for Council and local business to work in creative and cooperative ways.

The artistic director role will begin in November and conclude shortly after the festival wraps in late May.

To apply for the position, submit a brief proposal outlining your approach to curating Stonnington Jazz 2017, any program innovations that you could provide, examples of previous, similar work that demonstrate your skills and expertise as an artistic director to Nicole Warren via email by November 4 at: nwarren@stonnington.vic.gov.au

Andrea Beattie is a Melbourne writer and director of the content provider Ginger Brown.