The man behind the Art Gallery of New South Wales’ $100m Sydney Modern campaign shares some tips on how to attract donors at the Culture Business conference in Sydney.
Alison Croggon 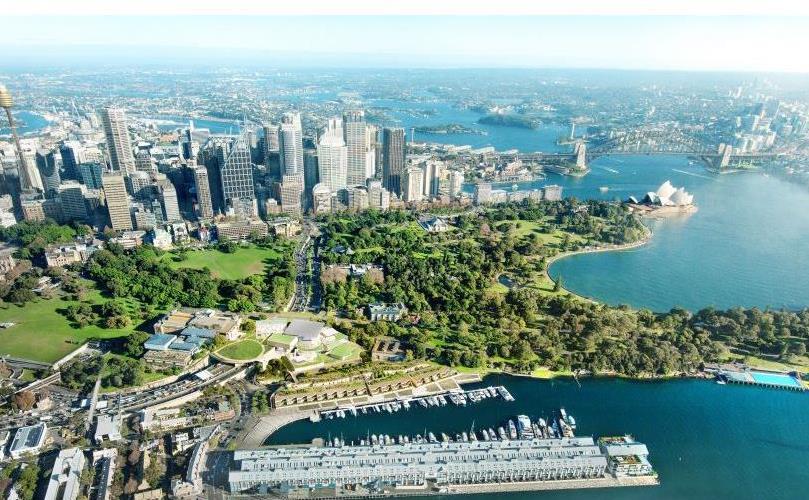 The gallery exceeded its target and to date has raised $103.5 million in private contributions. How did Richardson do it?

‘We have an amazing team at the Gallery, with capital campaign leadership from Board President David Gonski, Gallery director Michael Brand, and Mark Nelson, who chairs our campaign committee,’ he told ArtsHub. ‘An engaged board and committee, and constant focus from Gallery management, all played into the campaign’s success.

‘And of course, so did a compelling vision for the future of our much-loved gallery with an exciting new SANAA-designed building. Right project, right time. The campaign tapped that passion of our long-time supporters, many of whom self-identified as potential donors, to match them with their key interests.’

Richardson will be sharing his experience at the Culture Business conference in Sydney on November 21-22, an international conference for professional development. During 2 days, 200 senior arts professionals and innovators come together for immersive learning and masterclasses, advancing global thinking and developing best practice in arts and culture.

‘I’m looking forward to sharing the highlights of the Sydney Modern Project capital campaign and the longstanding philanthropic culture at the Gallery,’ he said.

Richardson said the AGNSW was committed to sharing information and best practice to help to enhance the effectiveness and professionalism of the sector. ‘And, of course, I will be sharing a number of unique insights in relation to particular gifts and what it took to secure them, while maintaining donor confidentiality,’ he said.

Sydney Modern will transform the state’s leading art museum with a new standalone building designed by award-winning Tokyo-based architects SANAA that almost doubles the gallery’s display space. The $344 million Sydney Modern Project is the largest public-private partnership so far in the Australian arts.

Bolstering the NSW Government’s $244 million in funding was a massive philanthropic campaign for support, with a target of $100 million in private donations.

The AGNSW is the second Sydney institutions that Richardson has helped to transform since he first arrived in Australia in 2001.

‘My journey to Australia actually began in New York City in the summer of 2000,’ he said. ‘I interned for Peter Holmes à Court’s production and rights company, Back Row Productions. Peter invited me to Sydney right after I graduated in early 2001 to work with him on the re-listing of Australian Agricultural Company, on the stock exchange.’ 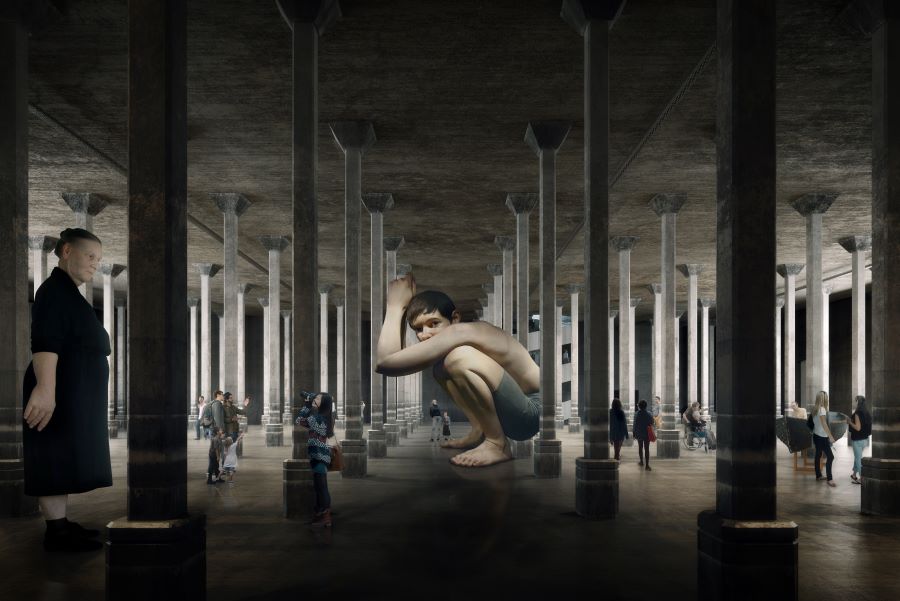 A passion for the arts

Richardson fell in love with Sydney – and his wife-to-be Alison – but, he said, he needed to pursue his passion for working in the arts. He returned to New York City, working at the New 42nd Street Project before returning to Australia in 2006.

‘Shortly after getting married to my wife Alison, I started working with Peter and co-owner, Russell Crowe, to turn the South Sydney Rabbitohs business around, which was ultimately successful seeing them win their first premiership in 42 years in 2014,’ he said. ‘At which point I returned to the arts in my current role at the AGNSW.’

Not everyone needs to raise $100 million, but Richardson has three top tips for those chasing private dollars in the arts:

Richardson said that the Sydney Modern Project was a great example of how public-private partnerships could work. ‘Using the success of our project as a reference, I believe philanthropy is a great partner to government funding to achieve better outcomes together,’ he said.

‘That being said, philanthropy should help projects or institutions reach further heights, or greater vision, not replace critical core funding for the operation.’

John Richardson will be speaking at the Culture Business conference in Sydney on 21-22 November. Check out this webpage for full program details and to get your tickets.

Culture Business is organised by Agenda Pacific. Agenda Pacific runs another conference in Sydney for arts professionals to address the topic of ‘Cultural Leadership’, Communicating the Arts, on 12-14 November.