How to nail an audition 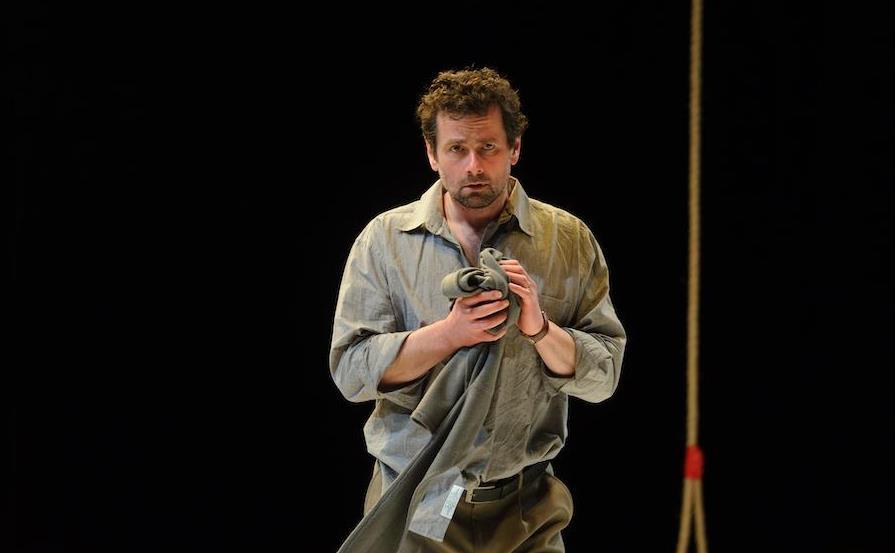 Auditioners are looking for flexibility and openness. A View From the Bridge image by Sarah Walker.

Audition season is fast approaching: that time of the year when thousands of ambitious actors prepare to audition for acting schools around the country, taking their first step towards establishing a professional career.

National Theatre Drama School Artistic Director Trent Baker has seen it all while running the longest established acting school in Melbourne, and he has some handy tips – both in what auditioners are looking for, and for how to nail that audition.

He said it’s difficult to articulate the quality that makes you look when an actor walks in to an audition. He knows he’s looking for a quiet confidence: the person who can listen, digest the information presented to them and then deliver it in their performance.

‘You want each time you do it to be a fresh banquet, not a re-heated meal’

‘Basically you’re looking for someone you can work with, who will be a team player,’ Baker said. He’s looking for openness, flexibility, adaptability. And, crucially, people who are able to laugh at themselves.

But he warned that this isn’t about not doing the work, or turning up and winging it. ‘Make definite choices with every moment,’ he said. ‘Come with solid decisions about the character and the monologue.’

Baker said nerves usually come from the actor being preoccupied with the past (regret) or the future (anxiety) rather than staying in the present (connection). ‘To paraphrase Declan Donnellan, stay with the character’s problems, not your own,’ he said. ‘In short: forget your worries, they will take you out of the present; concentrate on the character’s concerns that will keep you in the present.’

‘Our second year students are asked to read and digest Donnellan’s seminal acting text The Actor and the Target before beginning intensive American Scene Work at the beginning of their second year.’

Trent Baker is Artistic Director of the National Theatre Drama School, Australia’s longest established actor-training institution based in Melbourne, preparing actors for the stage and screen.