From birdsong to canon fire: Fly Away Peter’s operatic rendition

Sydney Chamber Opera will contemporise David Malouf’s Fly Away Peter into a symphonic feast at Carriageworks in 2015.
Jasmeet Sahi 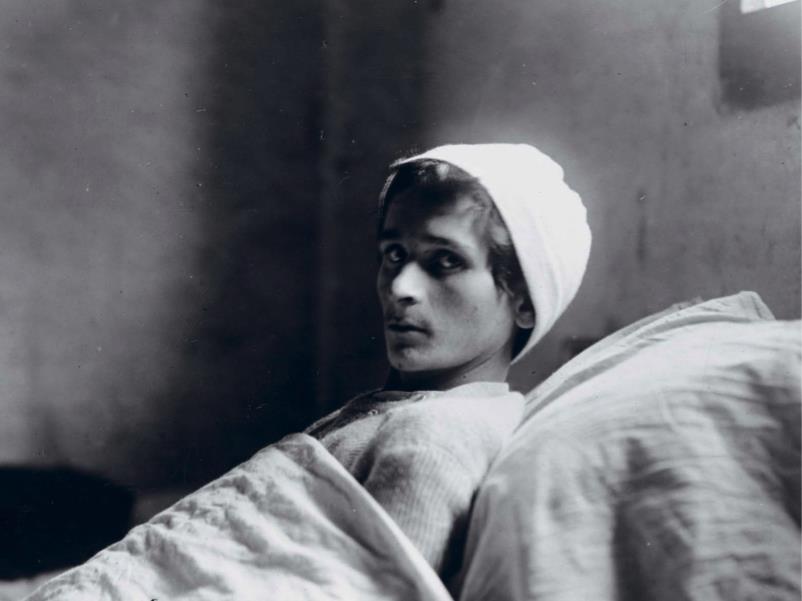 Marking the Gallipoli centenary next year, Sydney Chamber Opera (SCO) and Carriageworks will present the world premiere of a new addition to the Australian canon of operas with Fly Away Peter.

Jack Symonds, Artistic Director of SCO says the production will be an operatic adaptation of David Malouf’s 1982 novel by the same name.

‘On the surface of it, the novel is not the most obvious candidate for being an opera.

‘But the extraordinary visual and beautiful dream-like states evoked by the novel as well as its harsh depiction of war make it an ideal dramatic vehicle.

‘The great thing about Malouf’s art is that it transcends its time and place to focus on the individual character of the young man, and the idea of him going to war in general is something that has happened from before and is going on even now,’ adds Symonds.

Librettist Pierce Wilcox has adapted the novel into a libretto, which will form the text of the production. Composer Elliott Gyger and Director Imara Savage are working along with Wilcox to adapt the piece to suit a cast of three on the stage.

‘They are currently designing a production that will reflect the music of Elliot Gyger, whose take on it is filled with the transformation from birdsong to the horrific sounds of war, as it occurs in the novel.

‘This is Gyger’s first opera – he is a composer who is at the heights of his powers at the moment and it’s a great privilege to be able to present the world premiere of his first opera,’ said Symonds.

Symonds believes that the production will be an extremely significant addition to the small canon of existing Australian opera.

‘Australian operas are a rare event. In this cultural landscape, very few occur.

‘For this production we will use the art form’s inherent potential for a dream-like and fantastical exploration of ideas to present a physical and timely concept on a stage in an original way.’

Symonds says that the production has been given a blessing by David Malouf, who is not directly involved in the production, but is very aware of the project and of the work that Gyger is doing on the piece.

See the video below to catch a glimpse of SCO’s successful 2013 production, The Lighthouse.

Fly Away Peter premieres in May next year. To know more click here.

Jasmeet Sahi is a freelance writer and editor based in Melbourne.