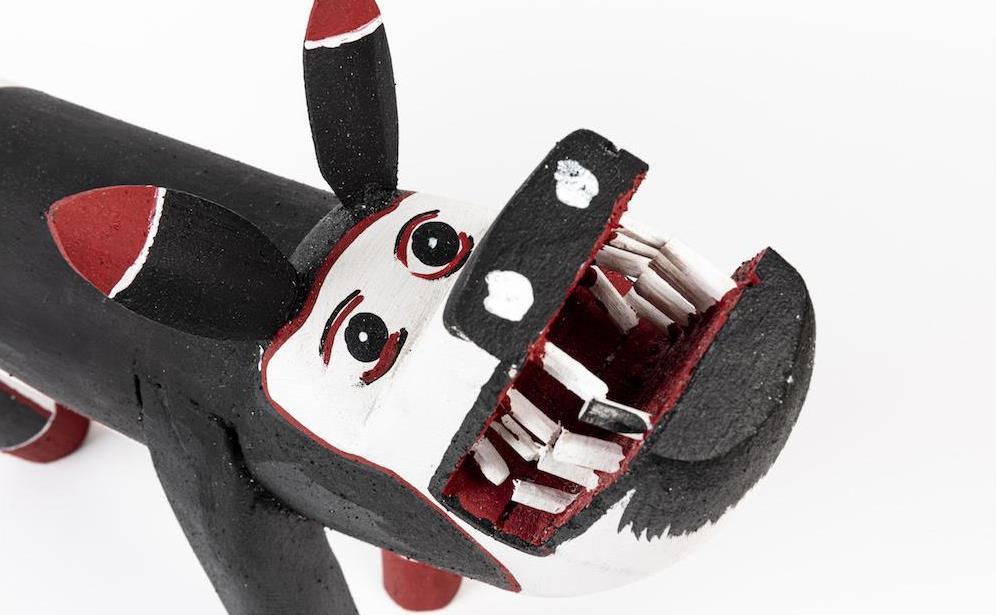 While some organisations may bemoan the challenges brought by COVID, including the disruption of programs and festivals forced abruptly online, Janina Harding, the Artistic Director of Cairns Indigenous Art Fair (CIAF) is focused on the positives.

Although CIAF 2020 was challenging to assemble, Harding says curating the program was an important experience for the artists involved, many of whom helped produce video workshops and spotlights showcasing their art.

‘What I am hearing out in the communities is that it’s really helped with their wellbeing,’ Harding tells ArtsHub. ‘They’ve been living under lockdowns and restrictions and this has really opened up that door for people to be engaged and has brought the technology to them.

‘There are a lot of young people in our communities who use Facebook and they can share the content with their Elders so it brings the family together as well,’ she said.

Running from 14-23 August, this year’s CIAF will provide unique insights into the distinct cultures of Queensland’s Aboriginal and Torres Strait peoples, their art, communities and Country. The program, which will be live streamed on Facebook,  features an accessible and stimulating array of workshops, symposiums, exhibitions, a fashion parade and more.

Among the Fair’s many highlights is the exhibition Undercurrents – Cook 2020, a response to the 250th anniversary of Captain Cook’s voyage along Australia’s east coast and featuring works on paper, sculpture, photography, paintings, textile installations and screen works.

‘There’s a bit of humour and tongue-in-cheek stuff about the artists’ thoughts on Cook and colonisation,’ Harding said. ‘The work is defiant, and speaks from a place of cultural authority. Cook hasn’t changed their Indigenous world view in the slightest.’

Capturing the essence of creation

All exhibitions were filmed with a 3D camera, providing audiences with an immersive experience of the gallery space while also giving them the option to purchase works as if they were attending physically.

In addition, artists have collaborated with a production company to produce content which virtually implants visitors in the artists’ communities. Community spotlights have also been created which feature artists from the Torres Strait Islands and Yarrabah talking about their works, including weaving workshops and cooking demonstrations.

‘We’re not only engaging the community, but we’re giving artists control in the way they present their work and what they want to speak about,’ Harding said.

The popular CIAF Fashion Showcase, featuring the theme Water is Sacred, sees Country become the catwalk. The striking collections of seven designers have been showcased at a variety of Cairns locations, with waterfalls and beaches helping to deliver a climate change message in conjunction with the unique garments.

‘Artists were really excited about seeing themselves on video knowing that this is going out into the world,’ said Harding.

‘I was asked whether I’ll stream the program again next year and I said, “Most certainly”. There’s no reason I would stop people from creating their own videos and putting them online again. You’re really getting the full insight into the thoughts of people from different communities that you don’t get in the mainstream media.’