Digital Portraiture Award flips the portrayal of identity in art

The face of portraiture as an art form is changing so rapidly that it hardly needs a face at all. It’s certainly the case for entries to the National Portrait Gallery’s annual Digital Portraiture Award where traditional methods of portraying a person are constantly being reinvented.
Cathy Anderson
[This is archived content and may not display in the originally intended format.] 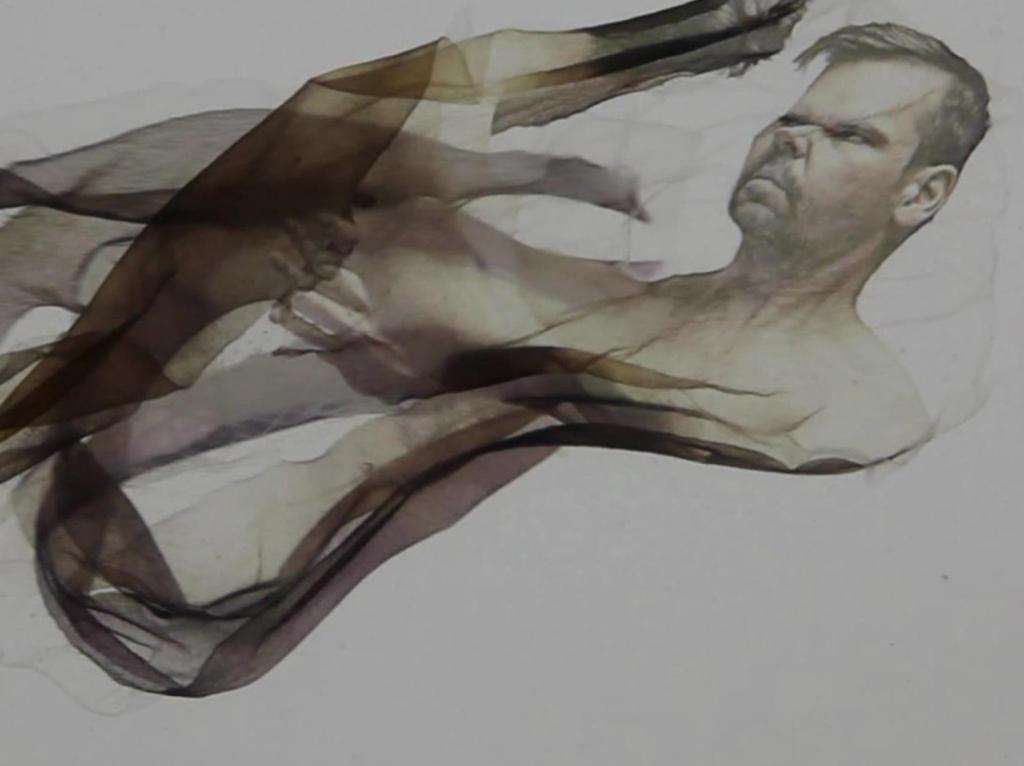 ‘The Award is breaking down the opinion that portraits are traditionally oil paintings of old white men in suits,’ said NPG’s Digital Manager Gillian Raymond.

‘One of the criteria for the Award is that the work cannot be a still image, so when you start introducing sound and dealing with moving images you are opening up the artwork to be able to explore other dimensions that a static image can’t do. It introduces different elements for interpretation and creativity.’

Prizes for the Award are $10,000 and a residency at The Edge, the State Library of Queensland’s digital culture centre for experimentation in science, art, technology and enterprise. Previous entries have used audio recordings, glimpses of a figure in a thin film of photo emulsion and even the glow of light through an artist’s hands to create digital portraiture pieces.

Raymond said the exploration of identity in a digital age is an exciting and evolving art form, particularly when there are so many facets of an individual or a group that define who they are.

‘Of course in this day and age we are dealing with questions like, can a Facebook page be considered a self-portrait, how are people constructing their identity online, how are they constructing images of themselves and what does that mean for the genre of portraiture?’ she said.

‘We are asking people to consider what identity might be like or how you might convey identity in the digital age, and we are asking them to use zeroes and ones to create that art form or expression of identity. 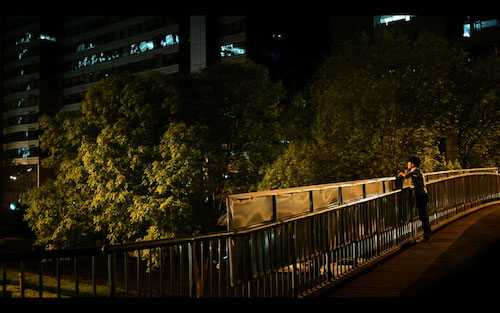 Close-ups aren’t necessary to convey a sense of identity, proven by 2014 winner Tiyan Melissa Kilie Baker with Waiting on the bridge on Da Liu Shu Road for something to happen to me, 2011.

Past entries have been very diverse, and the Gallery actively encourages works submitted as a movie, a stop-motion animation, soundscape, music video, game or a bot.

‘It’s important for us, as a national collecting institution, to be able to support artists who are working with code to create artworks,’ she said. ‘We are interested in encouraging artists to use digital technology that covers a broad spectrum of creative output.’

But don’t be fooled into thinking digital technology is a young person’s domain. Raymond said the Award, now in its sixth year, initially had an age limit from 18-35. But, after receiving a mountain of feedback, that limit has been dispensed with.

‘There were a lot of people over 35 who were saying “Hey hey, it’s not just the young people who code” so the age limit was lifted a couple of years ago and consequently we have been inundated with entries compared to previous years,’ she said.

‘We are finding sometimes that artists who may be more well known for working in different media are either experimenting themselves in switching to digital or are experimenting in collaborations with artists who do specialise in digital technologies, so they are bringing their artistic visions from other mediums to digital formats.’ 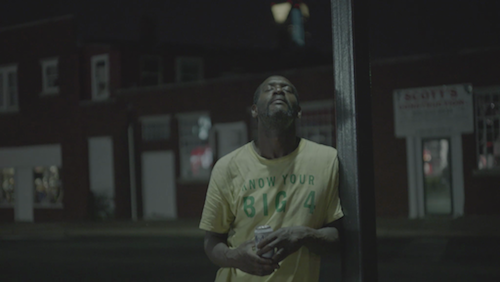 Amiel Courtin-Wilson’s beautiful portrayal of a homeless man, Charles, with soundtrack by Eliane Raigue (Jetsun Milla) was the winner of last year’s Award.

So what makes a great digital portrait? Raymond says it’s a gripping narrative paired with incredible skills to tell the story of the artist themselves in a self-portrait, their subject or a group of subjects.

‘What the judges are looking for is that combination of getting a really strong and compelling sense of identity from the work but also combined with the technical execution of the work,’ she said.

The Award’s finalists will be on display from 1 December 2017 to 18 February 2018 in the very first exhibition space as visitors enter the National Portrait Gallery in Canberra.

‘We are challenging every visitor who comes through the door to consider what portraiture might be with this exhibit,’ she said.