Reading has sustained us all through 2020. Looking ahead to summer and Christmas here's a selection of your next great read.
ArtsHub Australia 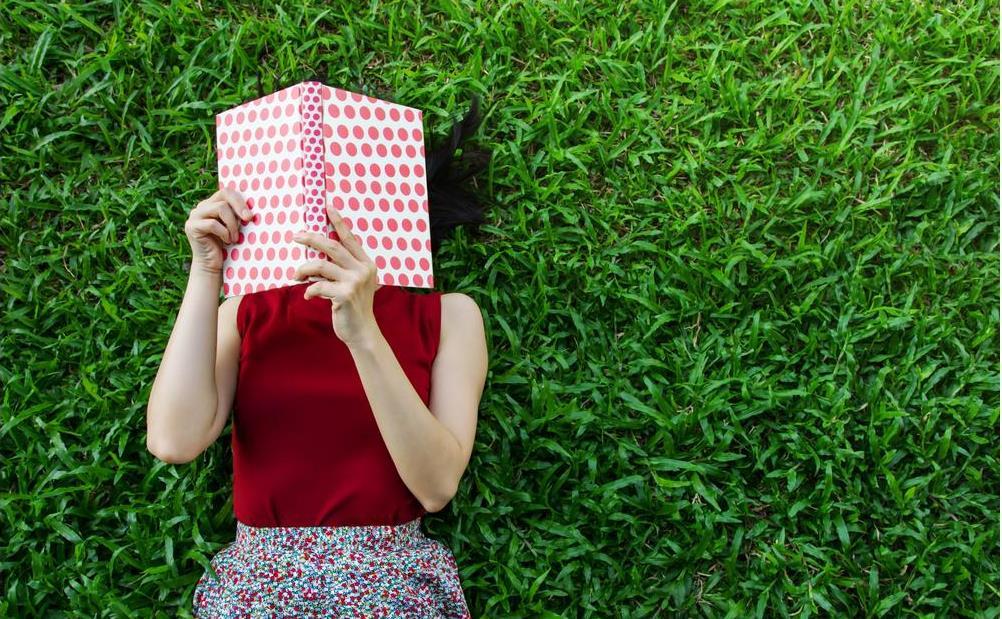 Published quarterly, Griffith Review is more than an award-winning literary journal – it’s a carefully curated celebration of culture and ideas.

Sergeant Nick Chester has dodged the gangsters he once feared, but a new threat lurks in the form of trigger-happy Americans preparing for Doomsday by building boltholes in New Zealand’s South Island. As tensions simmer, Nick finds himself working a cold-case murder and investigating a scandal-plagued religious sect. This is book two in the award-winning Nick Chester series.

Where the Fruit Falls by Karen Wyld

Leaving the sanctuary of her family’s apple orchard, Brigid sets off with no destination and a willy wagtail for company. Spanning four generations and an era of rapid social change and burgeoning Aboriginal rights, Where the Fruit Falls is a re-imagining of the epic Australian novel.

In the spirit of George Orwell’s Animal Farm comes a darkly funny satire on technology, the gig economy and the smartphone – and what would happen if we re-created a world without them.

‘Savagely hilarious and unlike anything else you’ll read this year. It boils with the anger of the present moment.’ – Rohan Wilson

The Rock: Looking into Australia’s ‘Heart of Darkness’ from the edge of its wild frontier by Aaron Smith

An insightful, funny, and eye-opening true story about moving to Thursday Island to become the editor of The Torres News. Aaron fearlessly confronts the farcical parade of visiting politicians including Scott Morrison and Tony Abbott and exposes White Australia’s political manipulation and misunderstanding of Indigenous culture and its unique wisdoms.

A Long View from the Left by Max Ogden

The memoir traces Max Ogden’s 60 years as a union and political activist, along with the changing social and cultural values of Australian society over this time. Revealing many rich lessons that will be invaluable to our current and future generations of leaders.

Anders and Annabet grew up in the iconic Balmoral Beach boatshed. They both had each other’s backs as kids. With Anders tragic death, Annabet knew it was time to tell their story…

This childhood memoir from the late Kerry Reed-Gilbert is a story of love and loss, family unity, dispossession and dislocation. It is a poignant insight into the Aboriginal experience in Australian history, and a timely and significant contribution to our indigenous literature and to #BlackLivesMatter.

Fiona, Alick and Sven carry their pasts close to the surface and return to them in their waking hours. On a farm tucked away from the rest of the world, they confront their inner demons.

Blondell’s world-building of trauma is a sophisticated metronome, a gradual slide into the minds of the emotionally muted main characters – Booklife

Unsettling Australian Histories: Letters to ancestry from a great-great-grandson by David Denborough

This unique approach to Australian history is the result of cross-cultural friendships and partnerships. It is written as a series of letters to the author’s great-great-grandfather, Samuel Griffith, one of the ‘founding fathers’ of Australian Federation. Moving, honest and ultimately hopeful.

The Tiniest House of Time by Sreedhevi Iyer

Spanning continents and decades – from colonial Burma in the 1930s to nationalist Malaysia in the 1990s, to Australia – this vibrant, engaging and intimate novel touches on family, politics, and the untold histories of the voiceless Indian diaspora, sweeping the reader along in the tide of grand historical events.