A new short film prize aims to encourage film makers to engage with the past, while helping to open up a creative resource to the public.
Anthony Morris
[This is archived content and may not display in the originally intended format.] 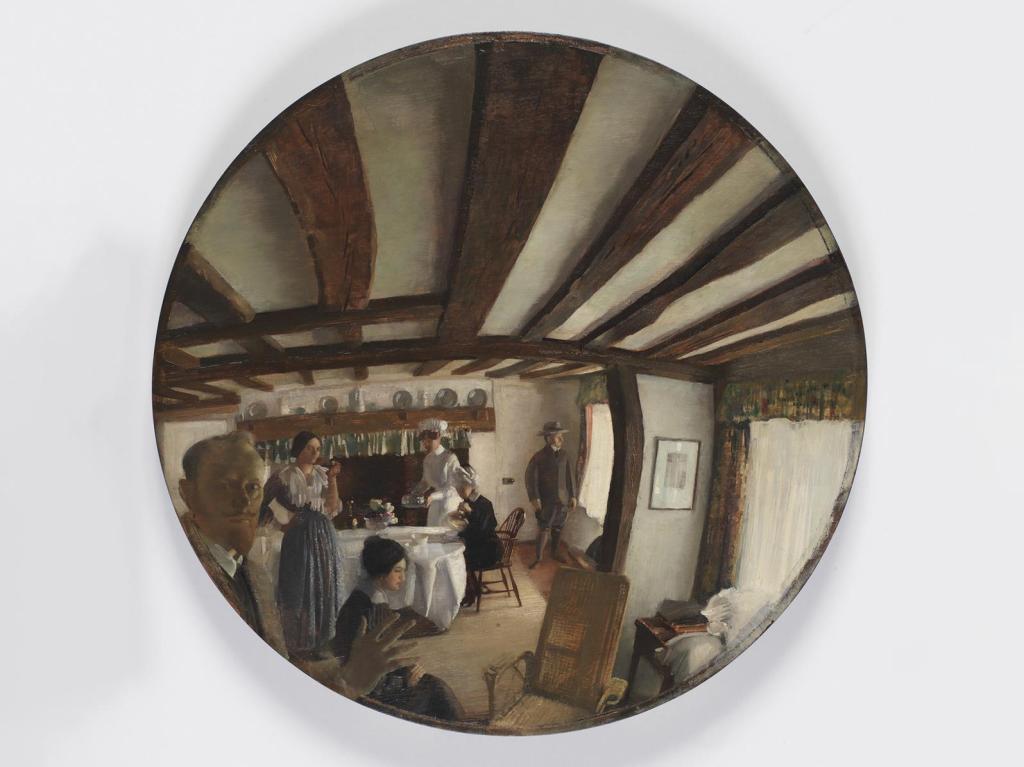 The State Library of NSW’s inaugural short film prize Shortstacks is about encouraging film-makers, but in a way that’s a little different from the norm.

‘All creation comes from someone’s engagement with something else,’ said State Librarian John Vallance. ‘Film making was one of the things that we’d never explored before, and it’s one of the things that we as a country excel at. We have some fantastic talent in Australia, and we want to encourage film-makers to engage with us and our collection.’

Shortstacks is open to all ages and skill levels, whether established, emerging, or first-timers. Films must be under six minutes in length, but they can be in any format, any genre, and filmed on any device (including phones and drones). There’s just one catch: they must contain a reference to at least one of six selected items from the State Library of NSW’s collection.

‘We’ve chosen items that are representative of different parts of our collection,’ said Vallance. ‘We’ve got a huge collection of paintings, drawings, watercolours, photographs, manuscripts, books, all sorts of things. It’s an incredible collection and we want as many people as possible to come and explore it.’

The six items are currently on display in the Library’s new galleries. They include the manuscript for Dorothy Mackellar’s poem ‘Core of My Heart’ (which contains the iconic ‘I love a sunburnt country’ line), a letter written by a German detainee at Holsworthy Internment Camp in 1919, and painter Herbert Badham’s quirky take on mid-century home life, Domesticity.

‘He’s one of our great unsung early 20th century painters,’ says Vallance. ‘A lot of people had never even heard of him, so we wanted to try and encourage some interest in that.’

The sixth item, a visually striking 1916 painting by George Lambert, was painted while the artist’s son was suffering from a severe infection.

‘I’d seen that one down in the stacks for many years, and I didn’t know about the story behind it,’ says Vallance. ‘That’s the sort of thing we’re hoping this creative challenge might bring to the surface, we’re really interested to see what people make of that.’

‘We’re particularly keen to try and connect with a new generation of readers and visitors here,’ says Vallance, ‘so the part of the competition that’s aimed at young people we’re quite excited about.’

The winners will be announced at a special screening of the finalists at the State Library in June. The judging panel includes film critic and television personality Margaret Pomeranz, award-winning film-maker Michael Caufield, film and television critic Jason Di Rosso, and Tropfest’s youngest ever finalist, Nick Ward.

For Vallance, who stepped into the job of State Librarian 18 months ago, seeing the ways the film makers will interact with the library’s collection is going to be the real highlight.

‘One of the great delights of my job is being constantly surprised. It’s very much intended to be broad, the field is very much open, and I’m looking forward to what people come up with.’

Shortstacks is also about giving back to the community, and making them aware of a resource that, for a long time, largely went unrecognised.

‘This is Australia’s oldest library, we’ve been collecting since 1826. An uncharitable critic might say that for a while there the library kind of lacked relevance in the community, because people didn’t really know much about what was going on here. For us this is a really important way of reversing that. We’re inviting the people who own this library to get a sense of just what incredible riches they have here.’