Stop Being Reasonable by Eleanor Gordon-Smith

Eleanor Gordon-Smith is a philosopher with the ability to convey complex ideas with exceptional lucidity.
Erich Mayer 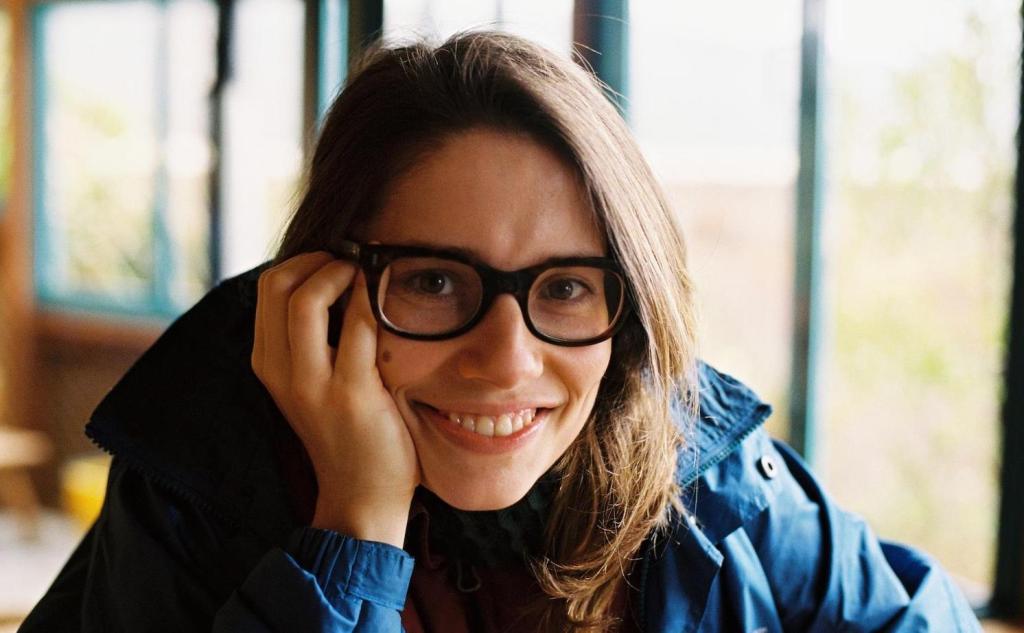 Author image via Kill Your Darlings.

A reasonable person, the dictionaries tell us, is one who has sound judgement and is fair and sensible. But who or what determines what is sound, what is fair and what makes sense? After reading Stop Being Reasonable you may be closer to the answer to these questions.

Eleanor Gordon-Smith is a philosopher with the ability to convey complex ideas with exceptional lucidity. She writes, of one person interviewed for Stop Being Reasonable, that ‘she hems her sentences with silver linings’. That could easily be said of Gordon-Smith’s own writing. The way she describes a young man about to be briefed on his role in a reality TV show further illustrates her deftness with language: ‘If you took Bertrand Russell, bound him in leather and made him smoke a cigar made entirely of armchairs you’d still be several punt rides short of Alex.’

Gordon-Smith uses story-telling to convey her message. The chapter that features Alex is about how people understand themselves, what self-realisation might be, what it implies and whether one’s sense of self can change. What happens to Alex when he morphs from a puny Oxbridge intellectual into an effective nightclub bouncer in the service of reality TV demonstrates that the self can change. Gordon-Smith tends to favour the view that self-realisation is autobiographical and quotes Robert Ebert’s comment, ‘I was born inside the movie of my life.’

To illustrate how unlikely it is for people to change their minds based on rational debate and persuasion, Gordon-Smith walked the streets and when men wolf-whistled or made sexual comments, she tried to reason them out of doing it again. She spent hours explaining to those men why they should change their behaviour, but repeatedly ‘they walked away from our conversations as sure as they’d ever been that it was okay to grab, yell at or follow women on the street’. Gordon-Smith asks whether you have ever heard a debater in a TV discussion actually concede that their opponent had a good point. Much the same can be said about debates in our federal parliament.

In addition to the chapters on self-perception and rational debate, there is a chapter headed ‘Faith, or George Michael was wrong’ which attempts to tease out why some apparently normal people belong to sects, most of which have strange beliefs and restrictive rules. (Readers might wish to read, or re-read, Zealot by Jo Thornely to remind themselves just how bizarre the beliefs and rules of sects can be.)

The chapter headed ‘Learning to forget what you never really knew’ deals with false and induced memories. The chapter ‘How I learned to stop worrying and love the truth bomb’ explores the effect on relationships when previously unknown but relevant facts surface. And there is much more.

Make no mistake – for all its readability, amusing chapter headings, and intriguing true-life stories, this is a philosophy book. It deserves, indeed it demands, to be read more than once. Whether this book will change the reader’s view on any subject is an open question. After all, you may agree with this comment by Blaise Pascal, quoted by Gordon-Smith: ‘People almost invariably arrive at their beliefs not on the basis of proof but on the basis of what they find attractive.’