This exhibition, currently showing at the Ian Potter Gallery, is testament to an artist that continues to resist the ready categorisation of his work.
Mem Capp
[This is archived content and may not display in the originally intended format.] 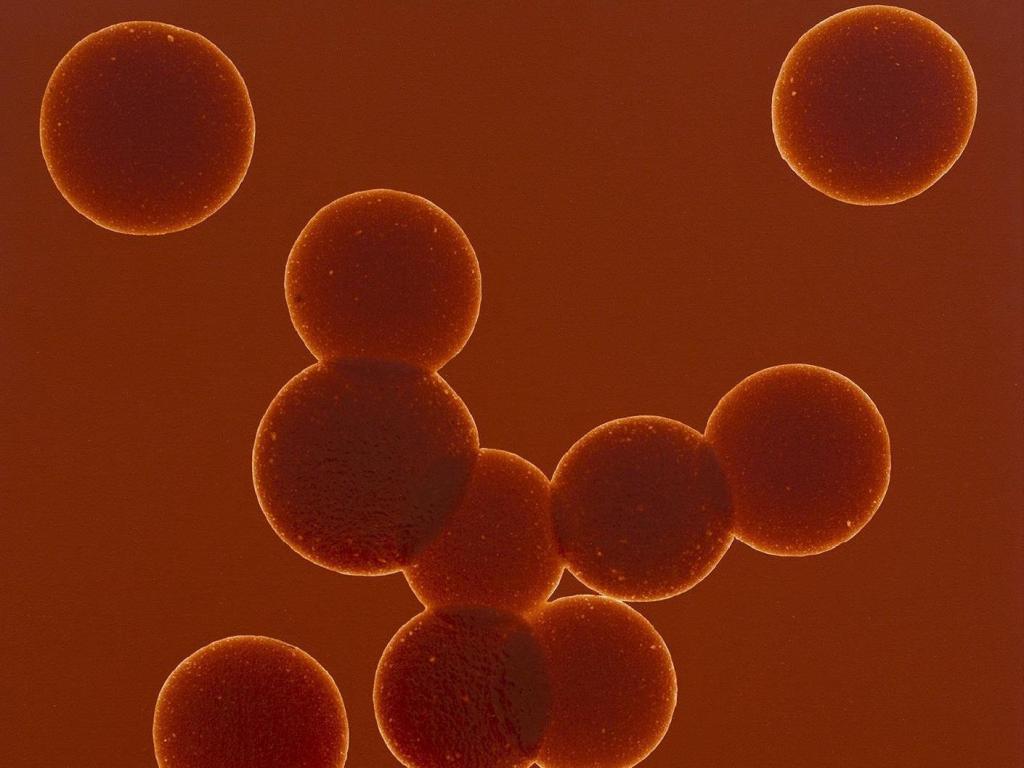 Stieg Persson: Polyphonic, currently showing at the Ian Potter Gallery, Melbourne University is testament to an artist that continues to resist the ready categorisation of his work through style, medium or subject matter. Emerging as an artist in the Postmodern era of the 1980s Persson dispensed with the notion of a fixed narrative interpretation of his work to explore what he calls the ‘almost communication of painting’ perhaps not unlike the way a poet might challenge our ways of seeing through metaphor or allegory: using a mix of styles, techniques and medium from decoration and collage to realism and abstraction, paint and resin he grapples with the roles of artist and viewer in making meaning from his art. Like a poetic conceit Persson’s image-making requires time and contemplation on the part of the viewer; the wealth of these works is received through careful observation and small realisations, as one might discover in the pause between the lines of a poem.

Spanning two levels of the gallery, the curators Director Kelly Gellatly and Exhibitions Coordinator, Samantha Comte bring together the diversity of the artist’s work over a 30 year period; drawing together loose threads that might reflect ideas on mortality, or notions of ‘high’ and ‘low art’ or the way the past intersects with the present to provide an insight into the art making of this important Australian artist and his cerebral art-making process, wit and humour.

In the two ground floor rooms hang Persson’s dark, brooding earlier works, large like the spaces they occupy. To the right of the main hall hang a series of black oil paintings on cotton duck, inspired by the17th century poet John Donne’s Devotions,(1624). Written after a period of sickness that took the poet close to death Persson draws on Donne’s journey from sickness to health to explore his own experience of residency in the Oncology Department of Melbourne’s Repatriation Hospital in1989. In works such as  Our Faith Part 1: The Case For and Against Colour B , (1985-86) and The king sends his own physician (1990) he searches for a truth that lies below the surface; through rubbing back wet black paint with turpentine soaked rags he creates an x-ray of sorts on the stretched canvas. Accompanying these works on the surrounding walls are literal x-rays, their redundancy ironically exposed as much as any underlying truth; no longer in their medical context they become nothing more than mere two dimensional images on a page.

Black is also a prominent component in Persson’s Scandinavian death metal pieces; a particularly morbid version of heavy rock music. On the opposite side of the hallway The Gothenburg Crosses series (1996-97), explores image making through a marginalised subculture utilising text and appropriation. Using oil on Masonite and oil on canvas collage the series was begun whilst on residency in Gothenburg Sweden in 1996 and inspired by the strange imagery on the Death Metal albums which drew from ‘high art’ sources such as Hieronymous Bosh and Gustave Dore. Through layers of collage Persson plays on the conundrum of meaning and context: as with some ‘high art’ exposing how these distorted, repurposed images speak only to a specialised group.

Inspiration behind works in the gallery’s first floor spaces come from a variety of sources but Persson’s interest in text along with his love of Rococo art and its excesses, explored through the arabesque, can be seen in such works as Middle Management, oil on linen (2003): the beauty and superficiality of the painting’s flourishes a  precursor perhaps to his its later graffiti series.

Stieg Persson, Dinner with the Abbotts 2014, oil on canvas. Courtesy of the artist and Anna Schwartz Gallery

Works such as Monarch Cakes and Dinner with the Abbotts, (2014) both oil on linen, respond to the growing middle-class obsession with food and its place in popular culture: as ubiquitous perhaps as the graffiti that adorns the streetscapes of our inner city suburbs.

Stieg Persson is not afraid to explore the extremes of image making and popular culture in his quest to find an authentic language through which to communicate his ideas. The Potter’s well designed gallery spaces allow for comfortable visitor flow whilst staircase and lift provide access to the upper galleries. The exhibition is supported by didactic and text panels along with a catalogue which is available in the exhibition spaces.