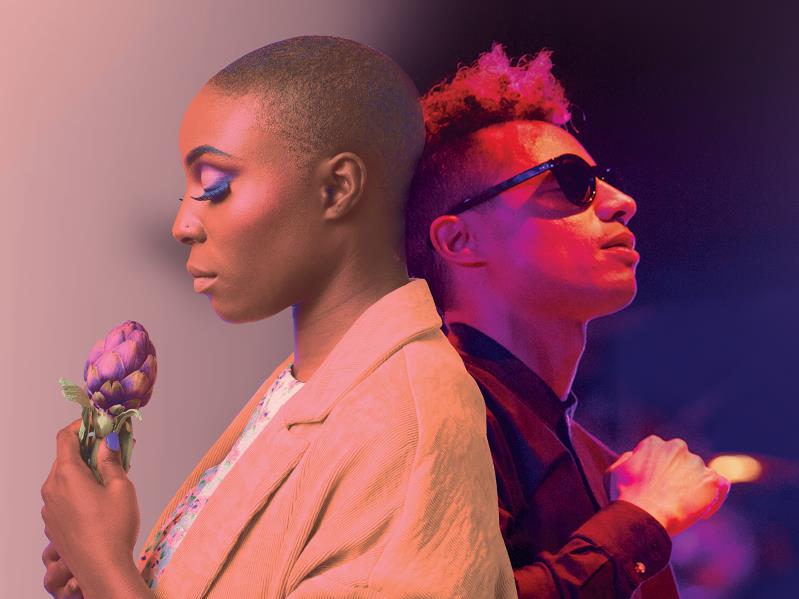 From entering Hamer Hall and taking your seats in this incredible space, to the sound of the Melbourne Symphony Orchestra warming up, you feel a sense of anticipation. Indeed, as with any performance by this world-class orchestra, they do not disappoint. From the opening notes right until the final round of applause, the quality of music never shifts from near perfection, with particular praise going to Peter Edwards as Principal First Violin.

As Troy Miller conducts the musicians through the selected pieces of our evening, most of which he has arranged himself, we are treated to a selection of George Gershwin’s greatest hits plus a few little surprises along the way. Miller takes Gershwin’s iconic orchestral piece Catfish Row and intersperses its five distinct yet related movements throughout the evening, telling a story with a beginning, a middle and an end.

Vocals are provided by Laura Mvula and José James, and what a duo: Mvula’s vocal style has been compared to that of Nina Simone, and the resemblance in style is uncanny. Mvula truly understands how to make the stage her own, giving her own interpretations and flourishes to some of Gershwin’s most iconic pieces. Her experience as a songwriter and composer shines through in a rendition of I Got Rhythm in which she showcases her ability to transcend the score as it is written, turning the piece on its head while still paying respect to Gershwin’s original intention.

After the interval, Mvula performs two of her original pieces that seem simultaneously distinctive, and yet blend flawlessly with the rest of the evening. Her duet with James on They Can’t Take That Away From Me was a true highlight of the evening. As for James, we can be forgiven for a moment of anxiety when he first strutted onto the stage with a seemingly arrogant air, complete with sunglasses around 8pm. All is forgiven when he begins to sing – what a voice. Known primarily as a hip hop artist, James showcases his range with his first two numbers that contrast drastically with a seemingly impromptu performance late in the second act.

While the individual performances were indeed spectacular, sometimes they got a little lost under the orchestra during key passages. Understandably Hamer Hall has a world-class acoustic design that is intended to showcase large scale symphony orchestras but we would hope that the resident technicians would have this under control. This was only a minor flaw, however, in what was received as a resounding success, and an incredible way to begin Melbourne International Jazz Festival.