There is no single hero in Bangarra, despite there being plenty of heroism.
Ann Foo 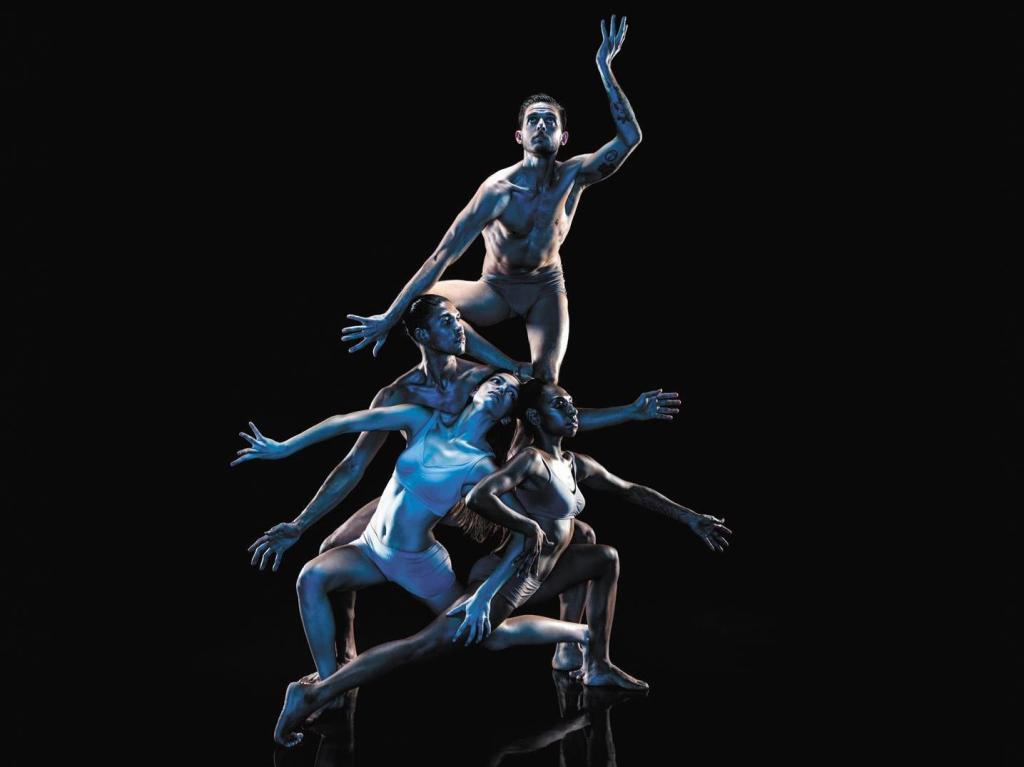 In 2014, Bruce Pascoe published Dark Emu, a non-fiction book which challenged the idea that the Australian Aboriginals were hunter-gatherers, instead positioning them as aqua-culturalists and agriculturalists who settled in permanent dwellings and built societies with sophisticated forms of governance and trade. This idea, which revealed the hunter-gatherer theory as a convenient justification for the terra nullius myth, empowered many Australians to re-think Aboriginal identity. A longer and stronger relationship with the land seemed to make sense.

Clearly, Stephen Page, artistic director of Bangarra Dance, was among those galvanised by the book, as this year Bangarra premieres Dark Emu, a full scale four-part dance response to the novel. The genesis of this work is important to understand because the dance and the book are two sides of the same coin: where the book presents facts, the dance presents feeling.

In staging a dance work in response to a non-fiction novel, Bangarra have not set an easy task for themselves, especially with a narrative lacking a central character or three-act hero’s journey to follow. Considering these challenges, their method is a wise one – to convey feeling instead of trying to replicate factual scenarios the book presents. The result is an intuitive and immersive work that clearly defines Bangarra as not just a dance company, but dance theatre.

Bangarra is multidisciplinary – the dancers also sing, the music is an extension of the dance performance just like the costumes are an extension of the performers’ bodies. None of the elements can be examined independently because they are so deeply fused with their counterparts that in isolation, they somewhat lose power. Just like in Dark Emu, there is no single hero in Bangarra, despite there being plenty of heroism. In this respect, Bangarra may have found their defining work in Dark Emu.

We open on a void. Even in nothingness, life emerges from the cracks. That is the resilience of country and spirit. We move through cycles of destruction and renewal, antagonism and resistance. A lone spirit rises from the ashes of colonisation. The cycle continues, and we come full circle back to the void. In line with the cyclic themes, there is a lot of repetition of movement.

Perhaps that results in a work that is a tad too long and unwieldy, too repetitive and somewhat lacking dynamics. For most, though, as evidenced by the standing ovation on opening night, there’s no such thing as too much of Bangarra’s distinctive brand of strong, proud dance theatre.

As an Australian, I have long lamented the absence of an Australian cultural identity that resonates with me personally. Most modern Australian tropes are based in white stereotypes that forcibly excludes non-white Australians, and hence are disingenuous. Is it any surprise then, that we as Australians struggle with a collective national identity when such a large chunk of our history has been mis-represented?

And does the key to reconciling our cultural identity lie in the idea that there is more commonality between our Aboriginal and migrant histories than previously thought? Hopefully this is just the beginning of a very interesting conversation.