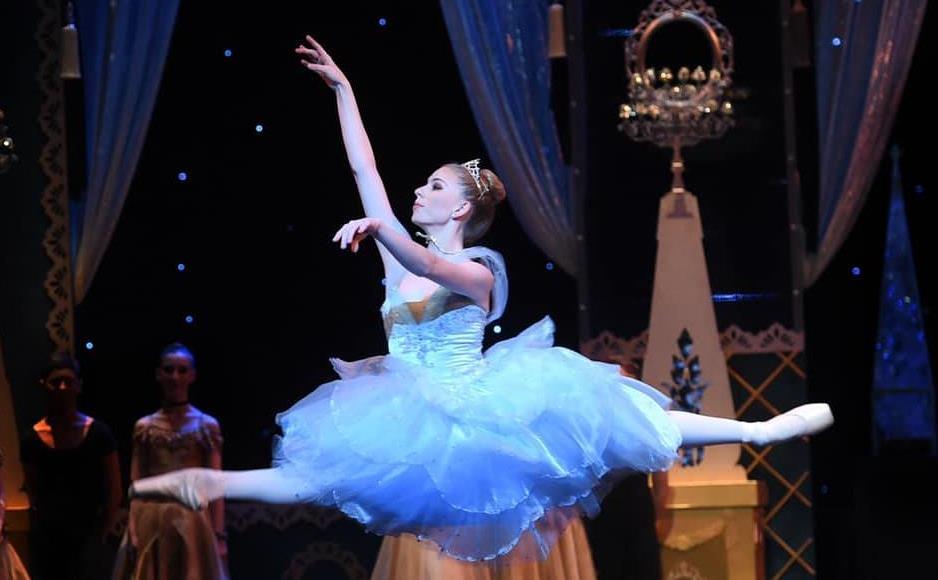 Cinderella is the well-known story of a beautiful young woman kept from becoming a woman by her heinous step-mother, who prevents her from attending the ball, and her pretentious step-sisters who mock her. With the help of some magic, Cinderella goes to the ball where she meets and charms the prince who saves her from the wicked women in her life.

The narrative of Cinderella is an old one, and doesn’t serve the young women in our society.

BTQ’s Cinderella lends itself to showcasing beautiful dresses and stage production, however the morale of the story does not speak to the efforts of many women in our society who tirelessly work to support each other to empower girls and young women.

Among these women is the Artistic Director of BTQ Clare Morehen and Rehearsal Director Kym Stokes who have helped a large cohort of young Queensland ballet dancers achieve their dream of performing at the prestigious QPAC.

We can appreciate that ballet is attempting to free itself from regressive narratives such as that only slim, slender, and white people can be ballet dancers – and BTQ’s Cinderella is a testament to this.

BTQ’s Cinderella included a visibly diverse cast in terms of age, ethnicity, professional experience, and gender. A special mention goes to the male cast, and the jester in particular, for defying gender and race stereotypes in ballet.

The production of BTQ’s Cinderella was remarkable, particularly the stage design by Bill Haycock and Glenn Hughes. The fine cardboard cut and decoration of the ballroom were a perfect background for the duet of Cinderella and the Prince.

I particularly enjoyed the scene when the Prince was looking for Cinderella and the girls were trying on the shoe. The bodies of the dancers were behind a wall and only their legs were visible, making it fun and engaging.

Ballet is an amazing art form and impressive physical feat. It exalts the lines and capabilities of the human body by combining dynamic and static moves, control and release, coordination and asynchrony. In this respect, it has much to offer to dancers and ballet audiences. But it remains wrapped in old narratives and stories, Cinderella being one of them – the audience of ballet and the dancers themselves deserve more.

Noteworthy are the trying conditions under which Cinderella was produced and performed. The organisers had to adjust the schedule of the performances due to the restrictions suddenly introduced in Brisbane as a result of alarming COVID-19 cases.

The artists performed three more shows than originally planned and demonstrated endurance, resilience, and commitment to dancing and performing. QPAC has been agile in its re-scheduling and, in my experience, they have communicated effectively with the patrons affected.