Wood's The Weekend confronts prejudices about old age and shows there is much more ahead for the author and her characters.
James Arbuthnott 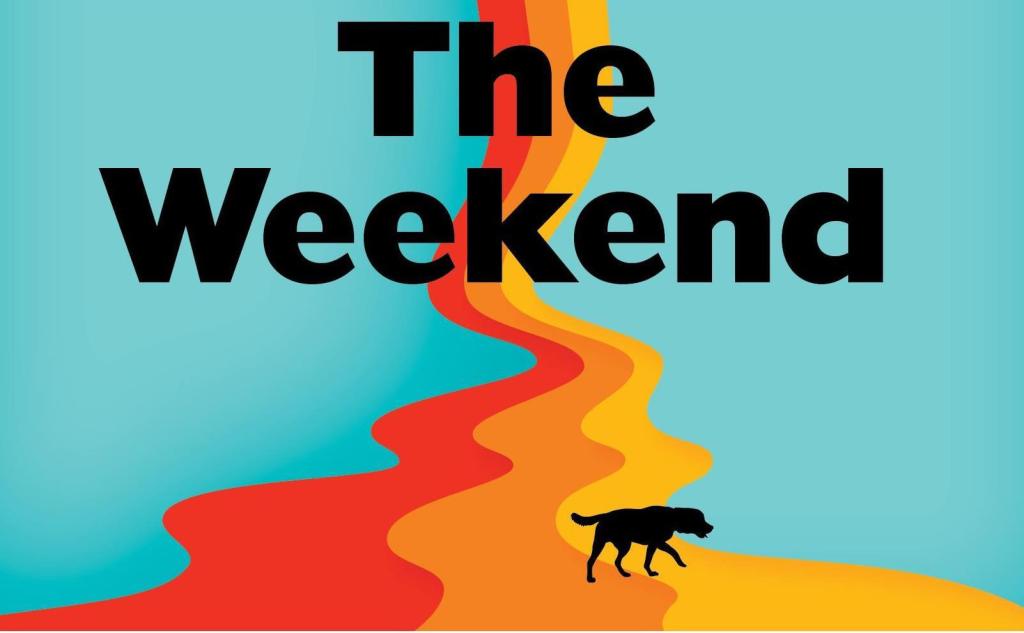 The Weekend by Charlotte Wood follows the author’s 2016 fiction The Natural Way of Things, which won the Stella Prize and Prime Minister’s Literary Award.

Three friends in their 70s – Wendy, an academic and intellectual, actress Adele and restauranteur Jude – meet at the former holiday home of their friend Sylvie, who has recently died. There they confront betrayals that have lain hidden over time and the bonds that have sustained them for so long.

Wood has raised the age of her characters from her own. As narrator, she has greater wisdom than usual as she details the friends’ shared experiences throughout the ageing process, although with optimism all three women try to maintain into older age.

Wendy’s ageing labradoodle Finn can has become difficult in his old age, often going to the bathroom in the wrong place, staring at a wall, or forgetting what he was doing. But Finn is symbolic of how the women can view themselves as they navigate the distances between them and their connections with the outside world and each other.

Wendy, Adele and Jude chose different paths in life which may have seen them grow apart if it weren’t for Sylvie. And although they are set in a less dystopian world than the characters in The Natural Way of Things, where ten young women are held captive because of their law-breaking sexual encounters, The Weekend still presents a feminist camaraderie and a large repertoire of themes and symbols from the first to the last pages.

And as they arrive and try to sort through their dead friend’s things, parts of their relationship which had been ignored again arise. Without their friend Sylvie, the fun-loving, free-spirited one who kept them all together despite their differences, The Weekend shows that ageing dogs can learn new tricks after all.

Wood’s new novel makes us confront our prejudices about ageing but also ensures the book is not just about that, but about people who still have more to live for. Wood’s creative observation and ability to change the narrative between various points of view shows her signature at the book’s ending.

The Weekend won Literary Fiction Book of the Year at the 2020 Australian Book Industry Literary Awards, was shortlisted for the Australian Literature Society Gold Medal, Stella Prize and Indie Book Awards for Fiction.