The exploration of mental and physical otherness in four interlined parts.
Jemimah Brewster 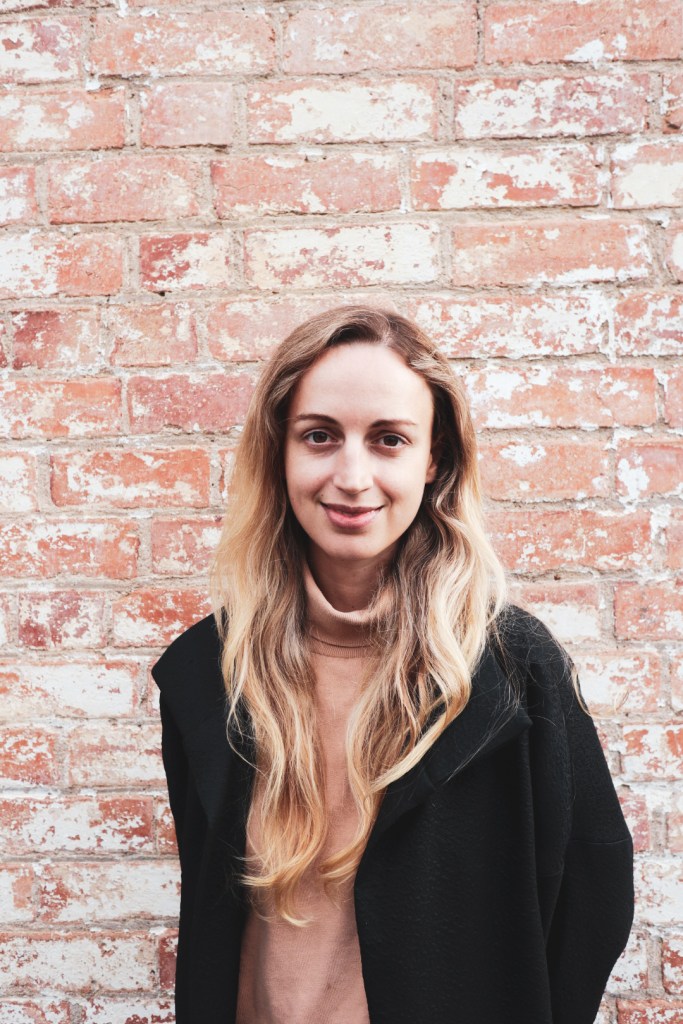 Katherine Brabon’s second novel, The Shut Ins is a literary fiction work that explores the Japanese concept of achiragawa, or ‘the other side.’ The book is written in four parts, telling the stories of four different but slightly connected characters, with notes from the author between each section, framing the stories. The notes from the author detail a trip to Japan in which she is looking for something and not quite finding it, feeling loneliness but not wanting to find company, experiencing physical place but not quite connecting with it.

A Japanese friend of hers from university tells her of achiragawa, a concept that readers may recognise from discussions of Haruki Murakami’s fictional worlds. It is a sort of ‘other place’ that can be mental or physical, or it can be expressed as an unconscious shared space. To help her understand the concept, the university friend puts the author in contact with someone else whom she thinks will help to explain achiragawa because of the life he has led. The author exchanges emails with this friend-one-removed but cannot decide if she wants to meet him in person.

At undisclosed points in her travels through Japan the author also learns of the four characters whose stories make up the other sections of the book, each of whom are experiencing something to do with the other side. Mai Takeda is married to a man who has expectations of her she does not think she can fulfill. By chance Mai runs into Hiromi, the mother of an old school friend named Hikaru, who has become hikikimori, a shut-in who has not left his room in several years, and the mother hires Mai to write him letters and coax him from his room.

The second story is about a young woman who works as a hostess at a bar that Mai’s husband frequents, who feels she is wearing away in the exchanges of her profession that allow for no individuality. The third story tells of Hikaru’s mother Hiromi and her life caught between her son – whom her husband and the rest of society considers a failure, and thus, by extension, she is a failure – and her elderly mother, who is shrinking and becoming more dependent; Hiromi worries that she cannot have two otherwise grown adults entirely dependent on her care.

The final story is told from the perspective of Hikaru himself, and we gain an insight into his trajectory from childhood, through adolescence, to hiding himself away in the only safe place he feels he can occupy: his room.

Brabon uses the stories of others to express the slippery concept of achiragawa, only inserting herself into the narrative in the framing notes between each of the four parts. Structurally, this novel works very well, particularly as an exercise in framing and showing (rather than telling) a difficult concept, as each of the four characters, and indeed Brabon herself, have different experiences and encounters with achiragawa.

The stories themselves are very sparse, telling of the in-between-times in a person’s life when they are lost, unsure, isolated, and conforming to the will of others because they have not conceived of a different path for themselves. The nature of these in-between moments is that there are not many events taking place, thus it is a slow, thoughtful novel that was difficult to engage with throughout. Each character’s story ended right before they made a decision or put their thoughts into action, which was quite frustrating as a reader. Having said that, Brabon’s ability to weave a narrative about the spaces in between story advancement is interesting to experience, and takes considerable talent as an author.

I would recommend this work to lovers of literary fiction and slow novels with sparse plot, or anyone looking to understand the concept of achiragawa.