The strength of Rebecca Starford's debut novel lies in how it tackles the question of belonging.
Julia Faragher 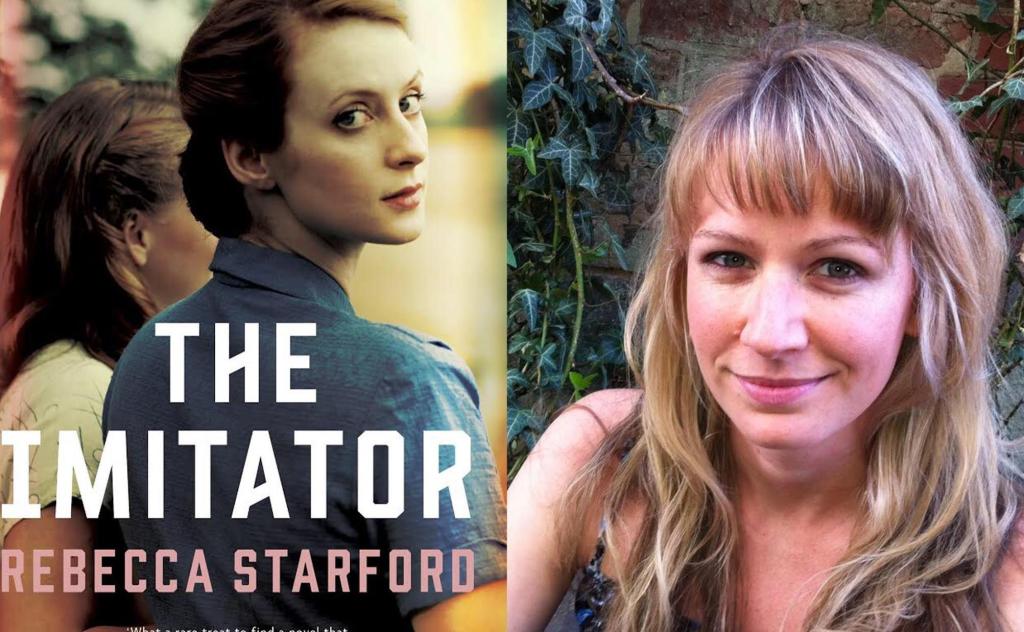 A hybrid literary classic/espionage tale, The Imitator follows a young spy at the outset of World War II in London. It’s the debut novel from Rebecca Starford, following her memoir Bad Behaviour. The story follows scholarship girl Evelyn Varley as she learns how to fit into the world – first at boarding school, then at Oxford and finally in the real world of London, teetering on the brink of another war.

‘The Imitator constantly asks the question: what is the cost of fitting in?’

Undoubtedly the strength of The Imitator is how is tackles the question of belonging. Evelyn constantly finds herself in situations where she doesn’t feel like she truly belongs, and this is surely something that every reader will have experienced at some point in their own life. From a young age, Evelyn learns how to adapt her behaviour to match that of others around her. At boarding school, she copies how the other girls speak and how they dress. It’s a seamless setup for where she finds herself as a young adult – working at MI5 in London as a spy.

The Imitator constantly asks the question: what is the cost of fitting in? After adapting to the ways of her prestigious boarding school, Evelyn finds it hard to reconnect with her parents yet she is not on the same wavelength as her new friends. She doesn’t speak with the same accent as her parents anymore, but she doesn’t have nearly enough money or connections to master the lifestyle of the British upper class. Much of Evelyn’s journey seems to arise out of grappling with this Eliza Doolittle dilemma of finding herself alone, stranded between different communities, and never fully understood by anyone. This does mean that the story lags in some places and an ethical dilemma towards the end of the novel is underwhelming.

This is a novel that values its character study first and plot second. At times, the events of the war and even Evelyn’s progressing career feel like a backdrop to what’s going on inside her head. Instead, the lack of action in the novel is supplemented by some excellent supporting characters in Sally and Julia. Sally, Evelyn’s best friend from boarding school whose family lives in a giant English mansion, provides a wonderful contrast to Evelyn’s life as she worries about the extravagant details of her upcoming wedding. And Julia, Sally’s older cousin, provides a sense of cool girl mystery necessary in any spy story.

While The Imitator is less like a Bond movie than it sounds in the blurb, it makes up for it in its exploration of identity and belonging. This is not a novel for those who are drawn in by the big battles of World War II, but rather those who are interested in the people it affected.