Patrick Allington conjures a bizarre world in which almost everyone on earth has perished.
Erich Mayer 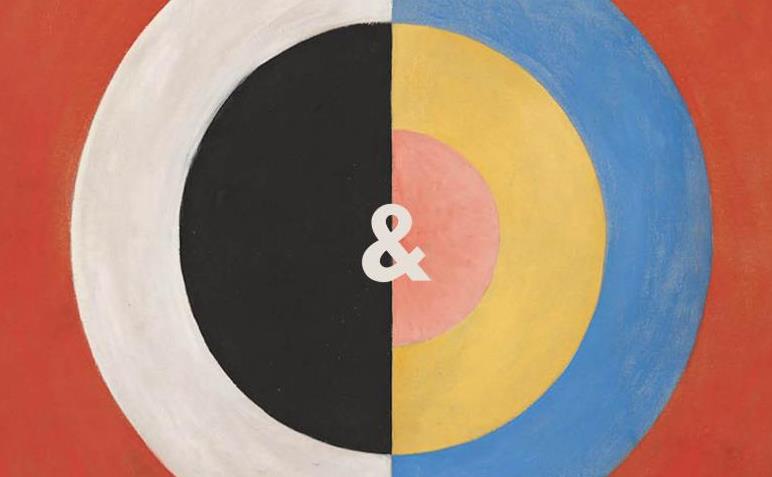 With Rise and Shine, Patrick Allington conjures a bizarre world in which almost all the eight billion people on earth perished about a generation ago. Rain is poisonous, water is undrinkable, and there appears at first sight to be no viable plant or animal life. There are two city-states, respectively named Rise and Shine, in which the relatively few human survivors live.

These city-states are at war with each other, but it is a deliberately orchestrated low-key war pursued not to achieve victory but to provide footage for on-demand television. The people of the two cities sustain themselves by feeding – yes, literally devouring – the war scenes which they can call up for viewing at will. That is their food. Eating plants or meat is taboo, even if such food were available.

Everyone seems to be plagued by tumours, which in the event is the most feasible aspect to this scenario. There does not appear to be a viable cure for the tumours despite the fact the technology appears very advanced in other respects. There are helicopters and drones and each city is protected from poisonous rainfall by some sort of dome. There is no mention of any power shortages.

Unlike most dystopian novels, this one is narrated mainly from the point of view of the leadership. Walker, the leader of Shine, is much revered by the population. He is close to death but lingers on with the strong support of his number two. The governance of both cities is depicted as motivated by the welfare of their people and not by lust for power and acclaim. One could only wish. But while these leaders were responsible for ensuring some survivors were left on earth, their willingness or ability to accept further changes are in doubt.

One of the main characters, who is not part of the leadership group, is Sergeant Sala. After a spectacular battle in which she is badly injured, Sala is honourably discharged with ‘full pay for thirty years, and four-fifths pay thereafter, index-linked, with free medical treatment . . . until you die.’ She would much prefer to remain a soldier but is denied that opportunity. Through Sala’s eyes the reader sees a different facet to life in Shine.

Worthwhile messages about leadership, climate change and innovation are probably what the author intended to convey, but unfortunately they are often drowned out by the sheer implausibility of Rise and Shine.

Certainly, it is not unreasonable for the author of a dystopian novel to ask their readers to suspend disbelief. But there are limits, and in this instance they have been substantially exceeded. Of course, this book can be read – indeed, should be read – as an allegory but it is hard to see what purpose is served by such an improbable setting.