As a plot for a guns-a-blazing space opera, this novel could well be a huge success.
Erich Mayer 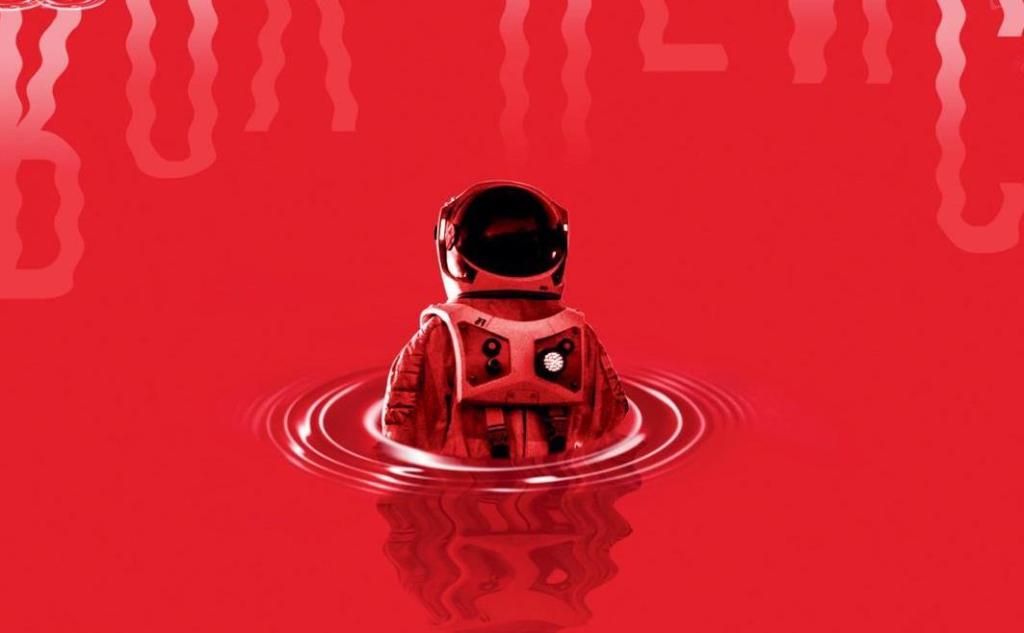 In the novel Providence by Max Barry, the Providence-class starships have been built in order to annihilate the Salamanders, the first intelligent species that humankind has encountered. These three-mile-long space-going battleships have such sophisticated AI that a human crew is not required.

Nonetheless, the fifth Providence-class starship is sent on its mission of destruction with a motley crew of four. Beanfield is the Life Officer, Gilly is Intel, Anders is Weapons and Jackson is the Captain.

When their various backgrounds are described it is difficult to imagine a more unsuited quartet for this task. Even when it becomes apparent that these four have been chosen by AI for publicity purposes, their suitability is highly questionable.

A major task of the crew is to send video clips of their activities back to the people on earth. Increasingly they see themselves as warriors when it turns out that the Providence-class is not invincible.

Max Barry describes the Salamanders as repulsive-looking six-legged creatures who annihilated the humans they encounter in their first two meetings with them. However, the inference is that the human race did not try hard enough to find common ground before embarking on total war.

Much of the early part of the book describes the day by day doings of the crew and the sporadic battles with the Salamanders in outer space. The space battles are described a number of times in some detail and bear a strong resemblance to video games:

‘I see it. Pulse effective. Eight hostiles down. A hundred or so remaining.’

‘Confirmed. A good one. Got just about all of them. Life, update?’

The more supposedly mundane activities of the crew are actually slightly more interesting. Although the Providence-class is very large the crew quarters are cramped, in spite of many corridors and ladders leading to workstations.

Because there is little for the crew to do apart from observation and sending messages to earth, they manage to find some bizarre activities to keep themselves busy and amused. Naturally, disagreements emerge, but overall whatever serious messages Barry wished to convey are obscured by the banality of the detail.

The second part of the book sees the crew members become personally involved in the fight with the Salamanders and in their own survival. There are interesting encounters, and an emerging understanding of the Salamanders, but the level of coincidence is far too high for credibility.

As a plot for a guns-a-blazing space opera, this novel could well be a huge success. As an allegory sending a variety of messages including those about weapons of mass destruction and the dangers of over-reliance on AI, Barry has a worthwhile array of insights. But as a science fiction novel Providence left me less than enthusiastic.