What happens when the creative practice of Australian writers rubs against economic realities?
Thuy On 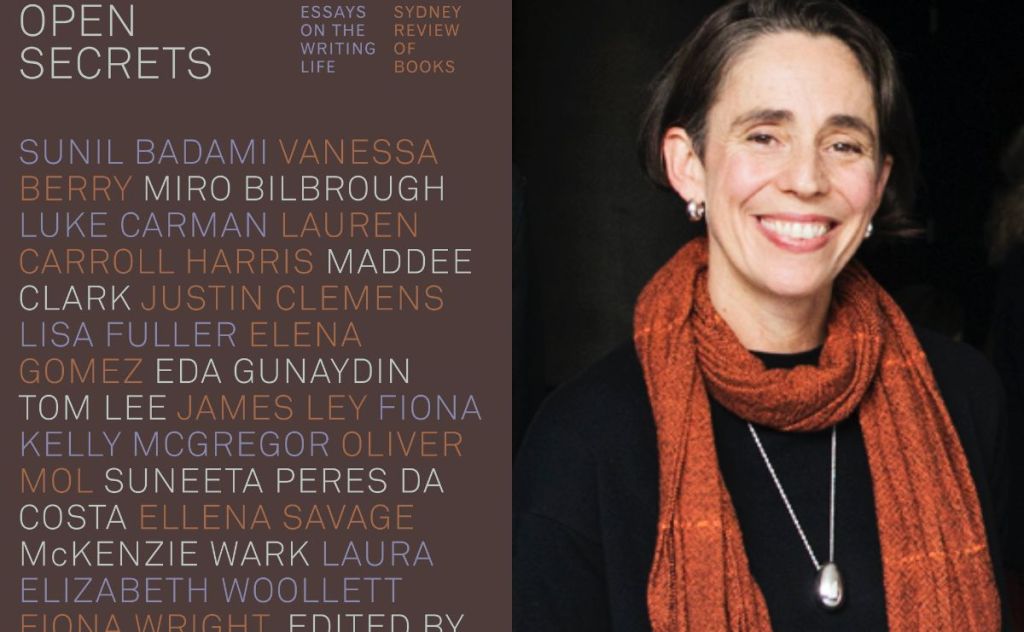 ‘At the very least, these essays bear testament to the resilience of writers.’ Photo of editor Catriona Menzies-Pike supplied.

Everyone knows that writers live under a constant state of precarity; it is after all, an open secret, as the title of this volume of essays points out, and indeed many of the contributions by 19 Australian writers touch or expand upon the difficulties of eking out a living by your pen.

As Editor Catriona Menzies-Pike explains, the pitch was to answer the perennially interesting question, ‘So how – and why – does the work get done in a world that measures value in dollars and widgets and accords so little to literature? How are writers made? And how is writing made?’

Open Secrets, thus is a  book about creative labour and everything else that has to fit around the little space accorded to daydreaming, imagination, research and actual writing. Time for these tasks can contract ever so when you consider caring as well as earning responsibilities.

The opening essay should be a sobering read for those unaware of the lack of parity between literary effort and reimbursement. Fiona Kelly McGregor itemises how much she gets paid to write for online and print publications. Spoiler alert: it’s not much. She confesses ruefully that she is in the median earning bracket for Australian writers (‘$12,900 p.a down from $20,000 p.a ten years ago.’) Nonetheless it’s still impressive that despite her procrastination – her essay is called ‘Acts of Avoidance’ – McGregor still gets through an enormous case load of writing, essay marking, prize judging and sundry other side jobs in order to knit together a (barely) liveable wage.

Elsewhere, Elena Gomez waxes lyrical how poetry is her antidote to surviving under capitalism, Luke Carman recommends that writers must somehow learn the trick of ‘begging richer folk for their money’, Lisa Fuller suffers from ‘secondbookitis’ after the success of her debut novel and wonders whether she can replicate it with her sophomore effort, and Laura Elizabeth Woollett documents the return to her various casual jobs after not winning a major literary prize.

For other writers, aspiring or established, Open Secrets is a joy to read even when it’s not talking about the never-ending piecemeal hustle, the gig economy and underemployment. It also lays bare the daily habits of your peers and makes you feel that yes, you are not alone in your strivings. Vanessa Berry, for instance, who aligns herself with whirlwind, dusty Pigpen from Peanuts comic strip, can’t write unless her workspace is a mess because she finds this cluttered environment most conducive to ‘writing, thinking and living.’

The collection as a whole is bracing and provocative; at equal turns wry, amusing and frustrating. At the very least, these essays bear testament to the resilience of writers, who prevail regardless, despite little monetary return or public favour because they believe the value of their work transcends the economic.