A thrilling YA urban fantasy twist on the age-old monster versus hero conflict.
Jemimah Brewster 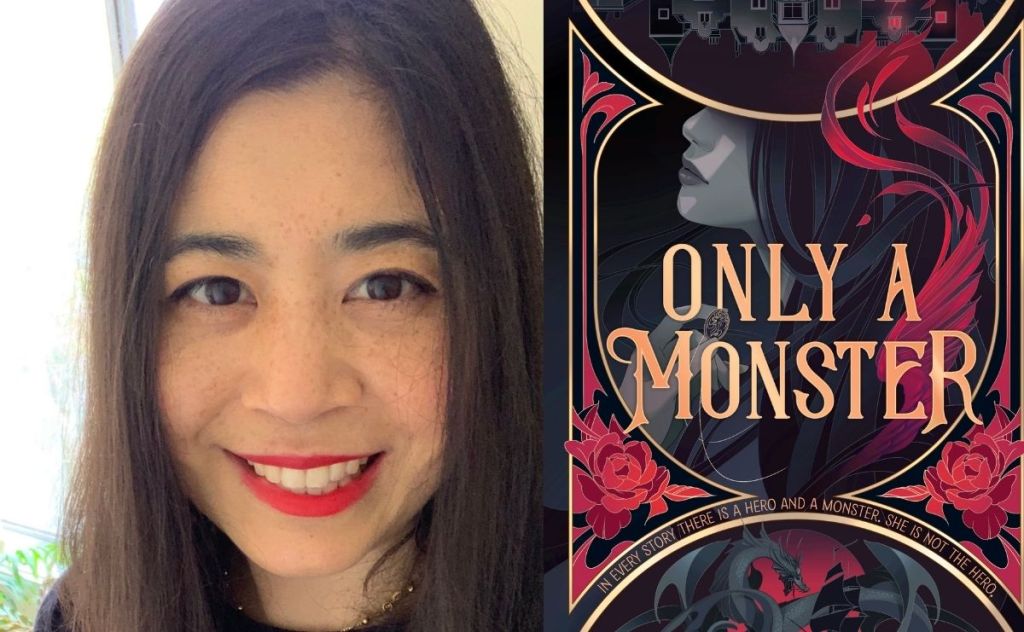 ‘Len has created a brilliant, captivating, dark YA urban fantasy that keeps you hurriedly turning the pages.’ Photo supplied.

Only a Monster is the YA debut of Melbourne-based author Vanessa Len. It tells the story of Joan Chang-Hunt, who is a monster, and it is only she who can stop the hero who is hunting her family.

On a warm summer’s day in London, 16-year-old Joan is going to meet Nick for a date. They’ve known each other for a few months while volunteering at the historic Holland House. But something happens to Joan while she’s waiting for Nick; someone strange and disturbing and unexplainable happens, and she misses their date.

Suddenly, Joan’s whole world is turned upside down and the strange quirks of her family – such as the way they refer to themselves as monsters – take on a much more sinister meaning. Someone is hunting them, they aren’t safe, and Joan must find out what’s going on and stop it before they’re all lost forever.

Len has created a brilliant, captivating, dark YA urban fantasy that keeps you hurriedly turning the pages, chapter after chapter, eager to find out what happens next. The pacing is urgent and the story intriguing; Len’s world-building is rich and engaging as the community and culture of Joan’s family – and other monsters like them – is explored throughout the story.

The juxtaposition between the ordinariness of the streets of London and the secret, hidden monster world that Joan is coming to know, is well-balanced and realistic, giving enough information to keep the plot and interest alive, but always leaving you wanting more.

Monster vs hero; good vs evil; the individual over the collective – Only a Monster explores the edges and extremes of these concepts, such as the moral hypocrisy of a life for a life, of killing to rectify killing, and of loyalty to a group over one’s own wellbeing.

Len achieves this without being heavy handed or detracting from other areas of interest, such as a good love triangle and cheerfully amoral side characters.

Without giving too much of the story away, I’ll just note that the peculiarity that marks Joan and her family as monsters is a difficult device to work with when crafting a story; the nature of it is that it invites many potential inconsistencies that can unravel a plot. But Len manages it deftly, setting the rules and boundaries of it in such a way that it is plausible and not overly relied on.

Read it for an excellent example of urban fantasy, read it for a high-paced YA adventure, read it for solid world-building – Only a Monster is perfect for all fans of the YA genre.