A magnificent book of photographs that speaks volumes.
Erich Mayer 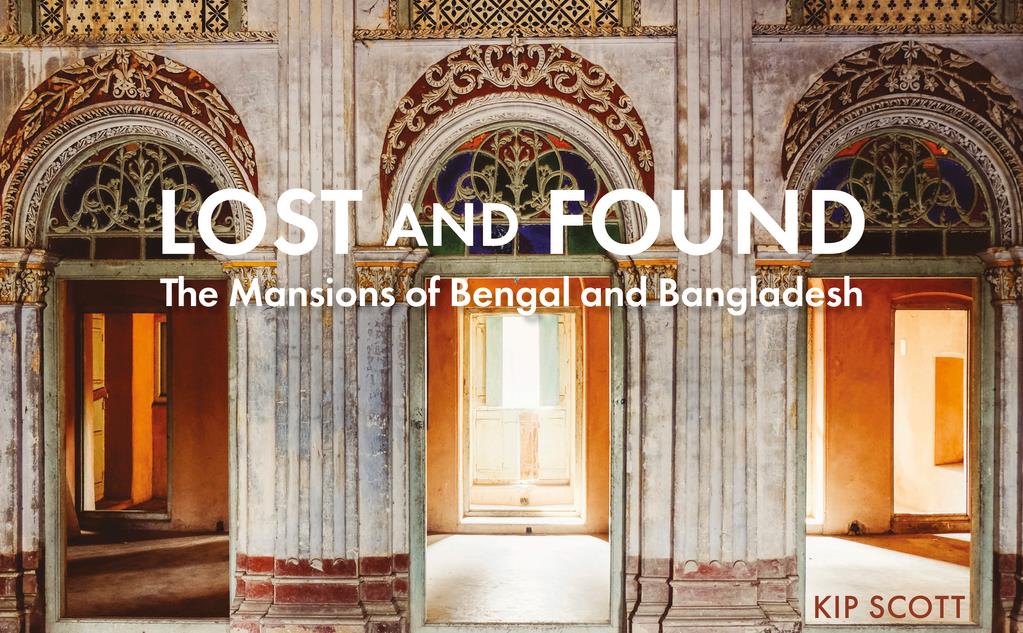 Lost and Found begins with a brief history of the partition along religious lines of British-occupied India in 1947. It was a process, overseen by Lord Mountbatten, which led to the creation of modern India, Pakistan and eventually Bangladesh. Mountbatten later admitted he ‘fucked up’. Readers who wish to have a deeper understanding of these events might like to read Midnight’s Descendants by John Keay.

Kip Scott explains that in taking the photographs that comprise this book he wanted ‘to capture the beauty of both abandoned and living places.’ He expresses the hope that this book be viewed as ‘a celebration, not a lamentation’. Still, in light of the region’s history, it is hard not to feel sadness at the loss of bygone glories when viewing the grandeur of the past. Similarly, the scenes of present-day squalor hardly engender a feeling of celebration.

But this book speaks in pictures rather than words with its magnificent collection of photographs. Whether they portray a beautifully restored building or an epochal ruin, a contemporary street scene or a sumptuous interior, the colours and composition are impeccable. The viewer feels they are in the picture, whether it is a flawless photograph of a palace, a restored or abandoned building, a street scene or a glimpse of local life.

However, the designer of this book has not made it easy for a viewer of these great photographs to discover their provenance. The captions for each photograph or group of photographs are presented at the end of the book, listed by page number. Many photographs take up the whole of a page and are understandably not marred by a page number but this presents the reader with the frustrating job of working out the desired page number by counting how many pages the current page is past the last numbered one. As the pages measure a proud 297 x 210mm, the photographs could easily have been printed slightly smaller to allow captions to be placed on the same page as the pictures to which they relate.

The book concludes with some excellent architectural notes, also referenced by page number. Again, the reader would have benefited from these notes being adjacent to the photographs to which they refer, although this might have added to the cost of the book – a valid consideration.

So-called coffee table books are typically designed for display or intended for use in an area in which one entertains guests, serving to inspire conversation or pass the time. Lost and Found: The Mansions of Bengal and Bangladesh fits that definition but deserves much better. The photographs in this collection add valuable historic insights into an important and turbulent part of our world. They show glimpses of past glories as well as the inherent beauty of an unglamorous contemporary scene. Maybe that’s the reason Scott sees his work as a cause for celebration. That is why this book is much more than a conversation piece.