Kokomo is a book about the relationships that define us: family, friends, in romance and in the workplace. Hannan’s use of language is vivid and visceral, lavish with colour.
Erin Stewart 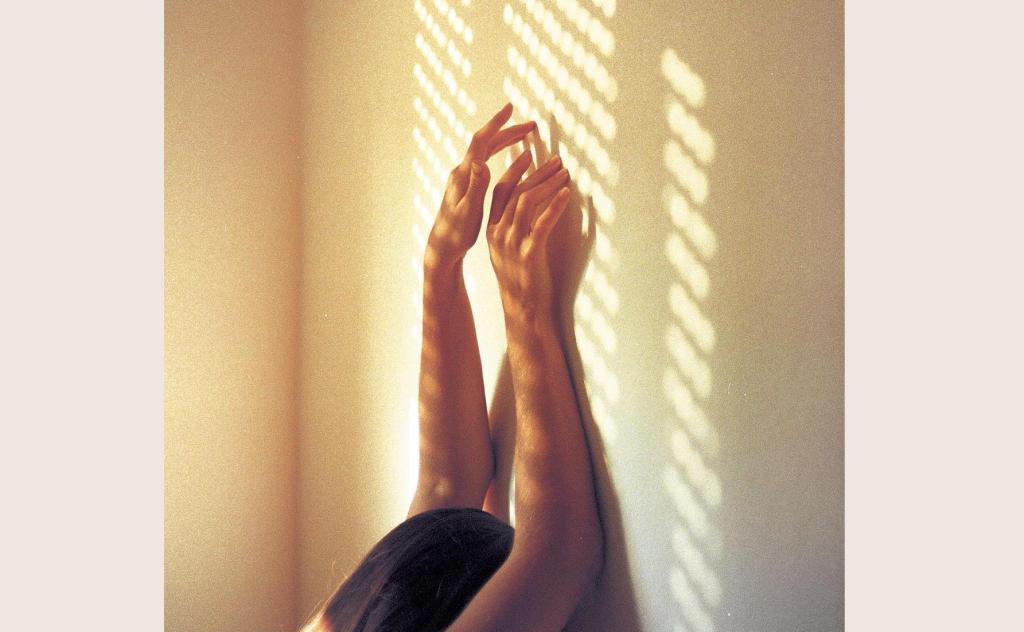 At the start of Victoria Hannan’s Kokomo, Mina, a London-based copywriter, has to suddenly rush home to Melbourne. She bears a lot of responsibility in London, and has a budding relationship, but going home is important. It’s the first time her mother, Elaine has left the house in twelve years.

Hannan renders Melbourne for the returned expat with a mix of nostalgia and frustration. So much has changed, and yet, so much hasn’t. Some relationships prove to be weaker than Mina had assumed, others far stronger. Elaine is still distant, the memory of the death of Mina’s father still lingers over the family home. Most frustrating of all is the mystery of why Elaine has finally gone outside. Mina has travelled a huge distance to return to Elaine, but Elaine doesn’t want to talk about it.

Aside from family tension, Mina also faces a startlingly low glass ceiling at her London job. She does all the work, takes little credit, lifts her male colleague (who she happens to be infatuated with), while he gets the kudos, and ultimately the promotion.Heading back to Melbourne, and seething with rage, she sees the different paths her former friends, boyfriends, and peers have carved out in front of them. It makes her wonder if she made the right choices, and if she’s squandered time she could have used for more creative pursuits.

Mina’s story and musings deal with the impasse between ambition and reality we face in our twenties and thirties; the possible regret for the roads taken and not taken in life, and our raw anger towards the misfortunes and injustices we’ve faced along the way.

Elaine’s secret unravels in the second half of the book, with the mother’s story thematically mirroring her daughter’s, though the two women on the face of it make strikingly different life choices. Both have to contend with difficult pasts, with loss and shame, and both are experts in avoiding that pain. One does so by abandoning home while the other refuses to leave home. The avoidance strategy barely works at all, and only for a short time. As the book points out, there’s no such place as Kokomo – the paradise the Beach Boys sang about, a place to go ‘if you want to go and get away from it all.’ There’s no escaping grief, loneliness, regret.

Kokomo is a book about the relationships that define us: family, friends, in romance and in the workplace. It’s about the mesh of good and bad we encounter in those spaces, and the point where it’s no longer possible to evade anguish. There’s also plenty of moments of humour and relief in this remarkable debut novel. Hannan’s use of language is vivid and visceral, lavish with colour. It conveys the quiet pleasure of returning home, even where home is confusing and painful.