Book Review: How to Win an Election by Chris Wallace

A hopeful billet-doux to democracy. Not to be used as a doorstop.
Nanci Nott 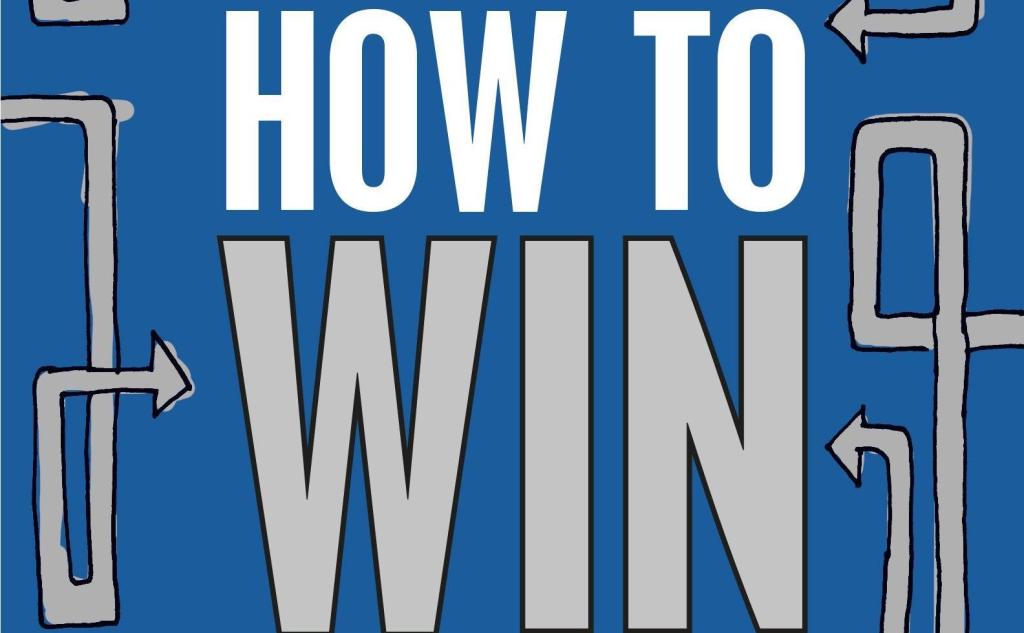 Dr. Chris Wallace’s How to Win an Election is a hopeful billet-doux to democracy, urging us all to ‘do better’. Each chapter opens with a glimpse into the mind of a fictional politician, whose recent defeat reinforces the problem/solution dichotomies explored in the bulk of the text. The arc of this narrative reinforces Wallace’s claim that when leaders believe the wheel is theirs to reinvent, they neglect historical hindsight at their own political peril. Condensed into ten succinct statements, the advice in this book serves one primary aim; improving election outcomes in order to salvage Australia’s future.

Wallace, who wrote this book against a backdrop of bushfire and COVID-19, reconfigures political hindsight as practical foresight, tackling topics like the othering of the opposition, the dangers of groupthink, and the importance of party unity. As a former Canberra Press Gallery journalist, and an historian specialising in modern and contemporary political history, Wallace is perfectly positioned to deconstruct the pitfalls of specific political practices, and offer informed alternatives.

Don’t let the title fool you. How to Win an Election isn’t as niche as it sounds. Wallace’s political analysis is as relevant to voters as it is to party leaders.

For example, in a chapter concerned with mastering the ‘theatre’ of politics, we are reminded that an oversized jacket can obscure the policies of one politician, just as a ‘daggy dad’ persona can conceal the cunning of another. If voters were to utilise critical thinking skills, and cultivate a nuanced understanding of the political realm, democracy would better serve their interests. For this reason, the majority of Australians (who, let’s face it, are aren’t likely to run for election anytime soon) can benefit from the wisdom inherent in Wallace’s words.

Wallace unpacks real-life events to examine issues including (but not limited to) bias in mainstream media, the insidious impact of fence-sitting, and the power of men-playing-dumb. For instance, the ‘surprise’ (and therefore, ‘unnecessary’) wins of Trump and Morrison are contrasted with Labor’s election losses as examples of how maintaining higher ethical standards can be detrimental to election prospects. In other words, the least ethical party is most likely to triumph.

On the surface, this may seem like pro-Labor humble-bragging, but Wallace’s common sense arguments are both factual and persuasive. Citing Liberal-friendly Murdoch media and Clive Palmer’s $83b smear campaign against Labor as examples of unethical practice, Wallace laments the corruptive force of mixing media and mining interests with politics, and advocates for campaign finance reform.

Defending Labor’s rectitude by focusing on its flaws is an intriguing – and surprisingly effective – technique. This book almost masquerades as a guide to how Labor has failed us; a genius move by the author in terms of placating conservative readership. Sports fans with a penchant for politics will enjoy the constant stream of AFL analogies. For the rest of us, Wallace’s crisp prose more than compensates for the cricket comparisons. Brevity makes this book accessible. Don’t expect a doorstop.