In his latest novel, James Bradley asks what it is to be human by resurrecting Neanderthals in a collapsing world.
George Dunford 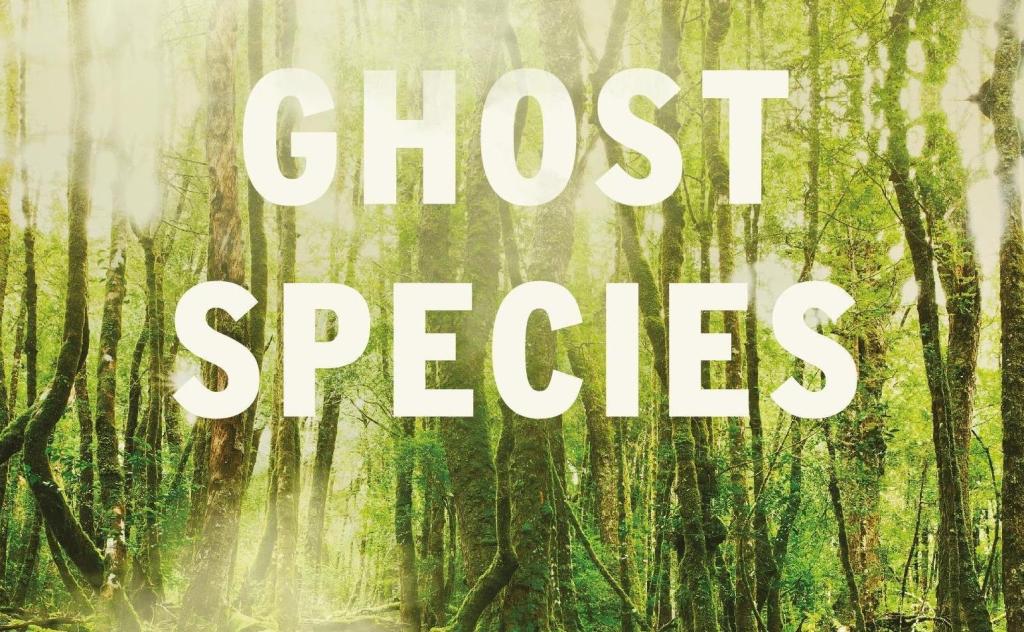 Cli-fi has been with us as long as climate change deniers. From Margaret Atwood to JG Ballard, fiction has long warned readers of an impending climate disaster using some of the tropes of science fiction. When it works, cli-fi pricks the conscience gently enough to push for change, but when it doesn’t, it emphasises message over the novel as in Ian McEwan’s clang-fi Solar.

James Bradley comes to Ghost Species after his masterful Clade, which skipped over years to plot our planet’s coming catastrophe by following related characters that grounded events in our reality. In Ghost Species, Bradley has climate change as the driver in a more human novel that uses the intimacy of a mother and a daughter to keep us in a familiar story as the world cleaves off into collapse. And it’s done with a keen interest in what makes us human that, far from clanging, harmonises with our times.

Scientist Kate becomes entangled in a project with the Gather Foundation, an offshoot of a Facebook-esque empire run by Davis Hucken. Like the best tech typecasts, Davis is a disruptor, but he wants to disrupt Homo sapiens by re-introducing another species into our ecosystem. He lures Kate and her partner Jay into his Tasmanian experiment to resurrect the Neanderthals, who co-existed with Homo sapiens before disappearing either through human negligence or domination. The project creates Eve, who walks into a world that is itself facing extinction.

Read: Can cli-fi save us from ourselves?

Bradley’s Neanderthal is no hairy monster; rather, Eve’s not-quite-humanity is painful to watch as she never fully grasps humans – their capacity for deceit, politics and bitchiness. When she becomes part of a survivalist community she is whispered about as ‘on the spectrum, for sure’ but she is outside of human emotions. Her adolescence is punctured by the revelation that she is not like others – a teen suspicion confirmed that sends her into deeper isolation. Humans don’t seem to deserve to survive.

The humans and near-humans at the heart of Ghost Species push it towards a catastrophe just out of shot, a backdrop for the loss of Kate’s mother, or the Melt, which holds the seeping loss of that which Eve holds most dear. Bradley seems strangely prescient writing about bushfires and societal breakdown before 2020, when dystopia is being shelved in bookshops’ current affairs section. For cynics the imbalance of heart over head might seem like a discordant note to end on but good future-fiction should also imagine a better world, some strands of hope even in dystopia. Even if just for Neanderthals.