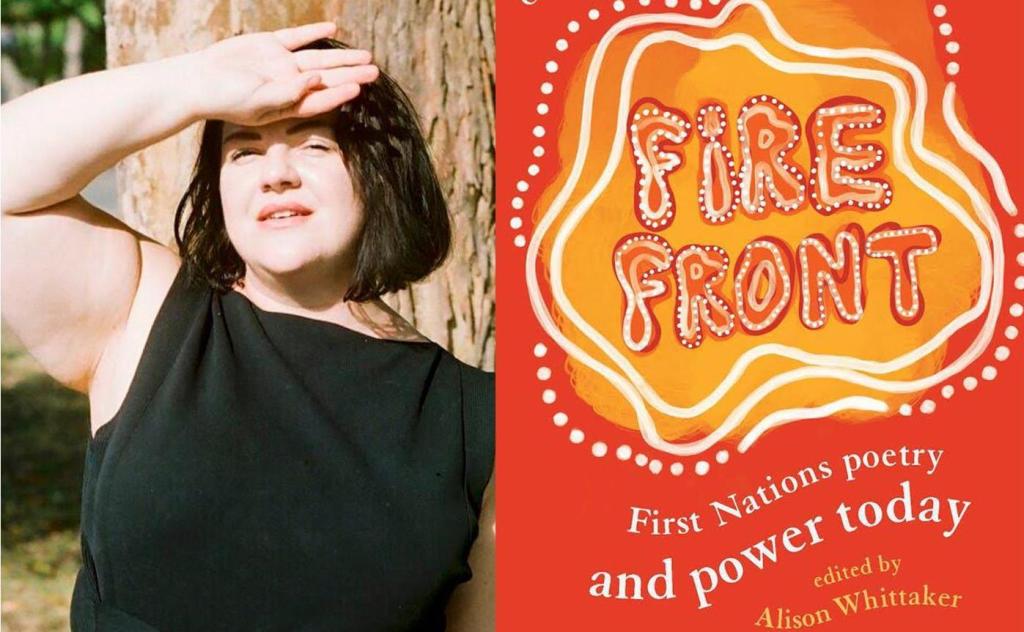 In her introduction to this anthology, Whittaker says that the writing contained within ‘licks at the edges of the colonisers’ language’ and this sets the strong tone for the collection as a whole. A little later, Whittaker offers a caution to the reader that the anthology is by no means definitive and should be read as a reference point rather than an authority. It is arranged into five sections, and each section is prefaced by an essay from writers such as Pascoe, Eckermann, Oliver, Bond and Araluen. Each essay comments on the poems that follow and reflects on several themes including the act of witnessing, of the inadequacies of a colonial language, of lost ancestry and of overwhelming grief as the inevitable legacies of white settler society. From Chelsea Bond’s statement, ‘We were made to be good Ancestors’ to Ali Cobby Eckermann’s assertion that ‘Aboriginal literature will prove to be an archive of truth that we create,’ this anthology provides insights from some of the most original and talented First Nations writers and thinkers in our country.

In her poem, The Colour of Massacre, Jeanine Leane reflects on the ways in which white historians wrote Aboriginal massacres out of history books by simply reducing the number of people affected. ‘There weren’t really fifteen thousand Palawa people in Van Diemen’s Land before the arrival of white Christians. They said.’

Archie Roach’s iconic Took the Children Away finds a place here, alongside Gurrumul Yunupingu’s The Children Came Back. Alice Eather writes of her split selves, her ‘collision’ and her mission to bring her divided worlds together. Evelyn Araluen acknowledges that ‘our words are more important than the grammars that restrain them,’ a sentiment echoed by Lionel Fogarty in his powerful poem, Caused Us To Be Collaborator, as well as Araluen’s own Dropbear Poetics with its ‘rage and dreaming.’ Diwurruwurru, Joel Davison and Alf Taylor offer poems in language that ‘withstand this great vernacular’ in sublime ways. The politics of Australia Day forms the protest base of Elizabeth Jarrett’s Invasion Day, and the tragedy of low life expectancy among Aboriginal males is the subject of Steven Oliver’s Why Not Be Brothers and Sisters? Oliver also comments on the irony of using English to convey messages about the death of Aboriginal languages and peoples. Claire Coleman writes of reclaiming country, dreaming of the day she can ‘pay the thieves for stolen goods’ and Paul Collis reiterates that only his mob ‘got cult-charr.’

From rap to song, lyric to essay, heartbreak to rage, the words in this collection are big, bold, angry, funny, philosophical and varied. I look forward to future volumes such as this, both as an introduction to myriad voices as well as an archive of First Nations storytelling and protest.