A horror story of motherhood and mundanity in the throes of climate change.
Vanessa Francesca 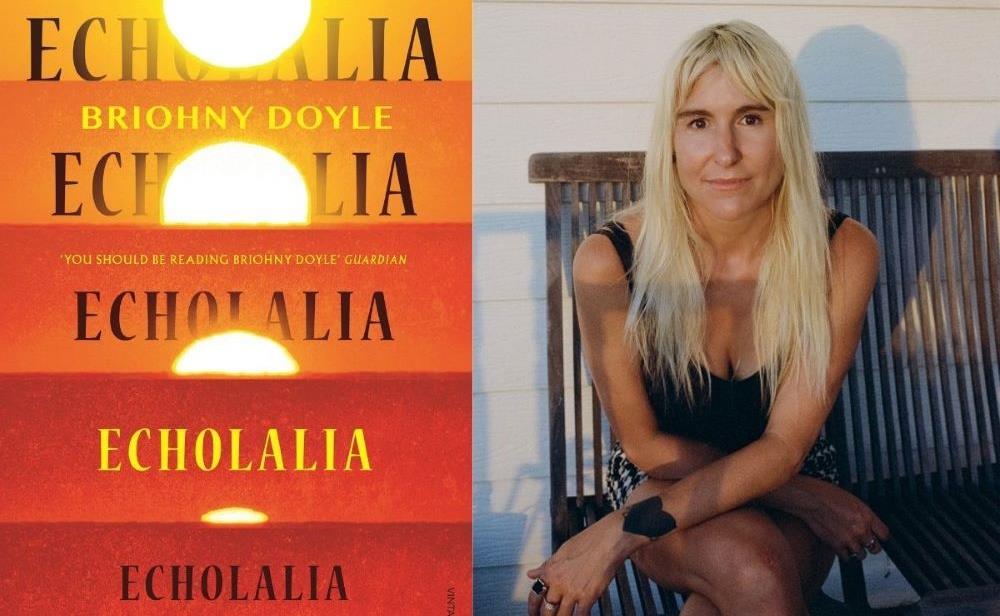 Briohny Doyle’s novel is a domestic thriller, with repercussions that echo in time. Picture by Nash Ferguson.

Briohny Doyle is a writer with an eye for the horror of the mundane. Like her evocatively titled second novel Echolalia, Doyle has a keen grasp of the effect of the accumulated, out-of-context sound that builds to terrifying crescendo. Echolalia is a novel that contrasts the forceful, brutal actions of the characters’ shattered domestic dreams with the missing ghostly absence of success.

The women who form the heart of Echolalia face similar mishaps: Emma, who marries early and gives herself over to motherhood, doesn’t quite experience the domestic bliss that we’d expect from her marriage to one of the town’s most prominent scions. Izzy has an acting career that doesn’t really take off, despite the good intentions and hard work of the independent actors who can’t get the funding they need to support their work. These dilemmas seem reified in the destiny of a beautiful horse Emma’s mother-in-law buys for her granddaughter Clem: the pony doesn’t end up as cherished as you would expect, and these mounting absences begin to take on an air of menace.

In this sense, Doyle reveals herself to be a writer who has a sense not just of the weird and the eerie but also of the pitfalls of our late-capitalist moment on the people most exposed to capitalism’s shortcomings. Echolalia comes as a follow up to a work of climate-disaster speculative fiction, The Island Will Sink, and a superlative work of memoirist non-fiction about the shortfall in opportunity for millennials created by our polarised economy, Adult Fantasy. This combination of climate dystopia, domestic drama, and millennial malaise makes Doyle not only a memorable master of imagery and atmosphere, but also a writer with a wide inventive scope

When Emma embarks on a suburban life she has no feeling for, this lack of emotion seems to manifest in the birth of a neuro-atypical child, Arthur, before the arrival of a ‘normal’ son, Robbie, and the future heir to the family she’s married into. Her struggle to adjust to the atmospheric disturbances of her motherhood presents us with an unlikely feminist twist on the eerie. Similarly, as Doyle depicts a suburban country town sliding into decline, the reader is forced to ask questions of the suburban horror they’re presented with. Do the malevolent agents lie with the characters themselves or are forces (climate change, late capitalism) gathering to deprive their characters of their coming of ages?

Echolalia is a smart novel, but it is also a compassionate one, and it builds to a conclusion as thrilling as it is philosophical. Later on, a series of paintings by the daughter, Clem, depict landscapes where something has been taken and the land has been violated. This series, also called ‘Echolalia’, becomes a synecdoche for a novel that never loses its disturbing ambience. This is a work of horror for the end of the Anthropocene that reminds us of humanity’s capacity to preserve as well as destroy.