Why we need a fresh approach to arts advocacy

In a call to arms for reinvigorated arts advocacy, John Daley looks at how politicians are out of step with our audiences and how artists need to tell their story more passionately.
John Daley 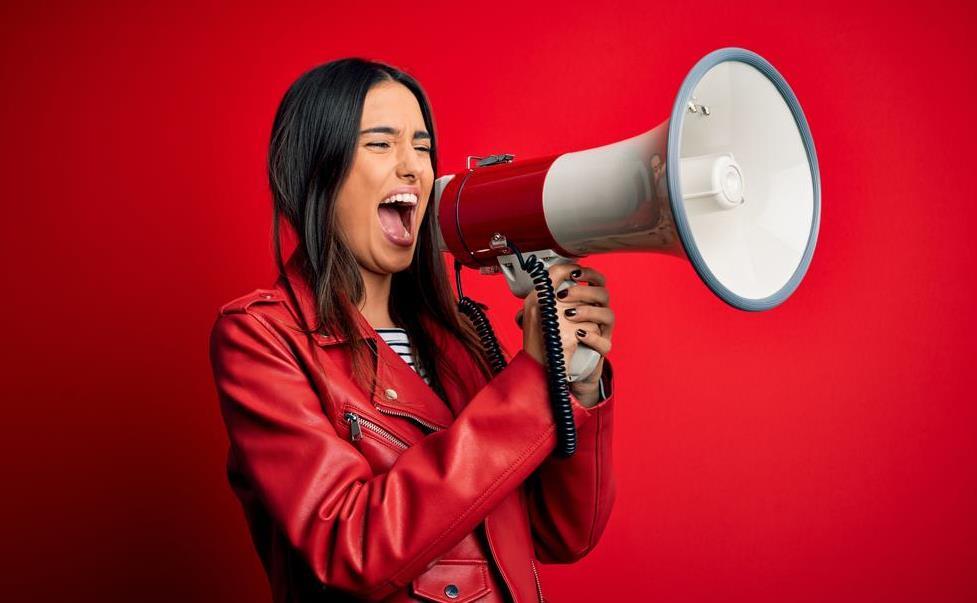 Advocacy should focus on the key benefits of the performing arts. Image: Shutterstock.

In a recent paper commissioned as the final act of AMPAG (the Australian Major Performing Arts Group), I discussed performing arts advocacy in Australia.

The paper shows that the performing arts in Australia have much to celebrate. Live audiences have grown 50% in eight years. Box office revenues and philanthropy for public organisations have grown similarly. Participation levels are high. First Nations performers and works are increasingly prominent and appreciated.

But there are challenges. There are calls for more engagement with diverse groups, particularly young people and the socially disadvantaged. Over the past 35 years, Australia’s arts and culture institutions haven’t changed to keep up with big shifts in the ethnic composition of Australia.

These public symbols are out of step with the lives of real Australians, which are much more about arts and culture. More Australians buy tickets more often for performing arts performances than live sport, they watch twice as much drama as sport on television, and they are more likely to create arts and culture for themselves than to play sport.

While in office, Prime Ministers Rudd, Gillard, Abbott and Morrison between them only went to one performance by one of Australia’s big performing arts companies.

Reflecting the public symbols, performing arts organisations are losing influence with the Commonwealth Government, and its support for them is declining in real terms. Arts and culture received support through COVID later than in many other countries.

There are signs for hope. After they were one of the sectors hit hardest by COVID-19, Australian governments have ultimately delivered significant support to help arts and culture recover. Support for the performing and visual arts includes $295 million from the Commonwealth, $137 million from States and Territories, and $730 million through JobKeeper. This additional support is significantly more than the Commonwealth’s normal annual expenditure on the creative arts. It may not be popular wisdom, but the support was large relative to the support that Australian governments provided for other sectors, and the support that many other countries provided for arts and culture.

The campaign that led to this support succeeded because it was a combined approach by both public and commercial performing arts organisations, and it used messengers (such as Mark Vincent and Guy Sebastian) who were well chosen for the audience. It also focused on the arguments most likely to appeal to the political audience of the time.

Arts advocacy has also succeeded with campaigns to overhaul regulation of live music in NSW, for regional arts funding in Western Australia, in response to the diversion of Australia Council money to the Catalyst Fund, and for long-term boosts in funding in Canada and Ireland.

In each case, governments responded to a united sector, well organised for the long term.

But in Australia, performing arts advocacy bodies are highly fragmented. Advocacy is likely to do better through a broadly supported performing arts umbrella organisation – a modified Live Performance Australia, or a new body formed as an alliance of more specialised peak bodies, or some other structure.

Read: How to be an effective arts advocate

Advocacy bodies for individual artforms, organisations from the public, commercial, and community sectors, producers both large and small, and advocates for a diversity of backgrounds that can easily be overlooked, should become members and get behind it, possibly using a federated structure similar to the National Farmers Federation. The peak body would need to show it is acting for all of them. And it is only likely to be effective if it has substantial dedicated resources of its own.

This peak body could improve the advocacy ground game of the performing arts. Like every other sector of society looking for government support, the performing arts need to explain their value, and define their ask – not always about money. The peak body needs to select and brief individual messengers who are credible with decision-makers. And the performing arts need a broad approach and consistent messages across all responsible ministers, other ministers, their advisers and local members, on all sides of politics, and at all three levels of government. This is not a radical or new approach, but when arts and culture advocates don’t use it, no-one should be surprised by disappointing results.

Advocacy should focus on the key benefits of the performing arts. Performers, audiences and governments all believe that arts and culture deliver three key benefits: arts and culture make people happy, increase their understanding of each other and the world, and connect them together. Connecting to an audience is the main reason that performers get up on stage, and COVID has reminded us all how precious it is. Voters believe that arts and culture make us happy, more understanding, and connected – as they have in every known human culture, and as First Nations know well. Because this is the biggest impact of the performing arts on people’s lives, it should be the central storyline for advocacy.

Advocacy should focus on the key benefits of the performing arts … arts and culture make people happy, increase their understanding of each other and the world, and connect them together.

Of course, different stories appeal to different audiences. The performing arts can also help bring together an increasingly divided society, build social connections that improve both individual well-being and social outcomes, and foster a sense of national pride. They can improve education, health, problems with disadvantage, international diplomacy, and understanding of social issues. And they contribute to jobs and the economy, by employing a wide range of people, producing valuable exports, attracting tourists, and attracting people who are highly skilled in other industries. These outcomes are often important to governments, particularly for regions concerned about declining population.

While economic numbers can attract attention, the economic impact of the performing arts is a supporting plotline. Nevertheless, advocacy for the performing arts can still succeed. Economic impacts are not the main aim of government support to other sectors. Governments care about a lot more than GDP. Over half of all government spending is directed to ends such as health and welfare, which primarily serve ends that the community values rather than growing the economy.

The performing arts make a big difference to people’s lives. Advocacy for them is more likely to succeed if organisations unite and follow the basics of good advocacy more often.

Dr John Daley is the former CEO of the Grattan Institute, and the Chair of the Australian National Academy of Music. He was commissioned by AMPAG to write Performing arts advocacy in Australia.