The critic transformed into poet

As a literary journalist and critic, Thuy On was surprised to find she was compelled to write a book of poetry inspired by one of the more difficult periods of her life.
Thuy On 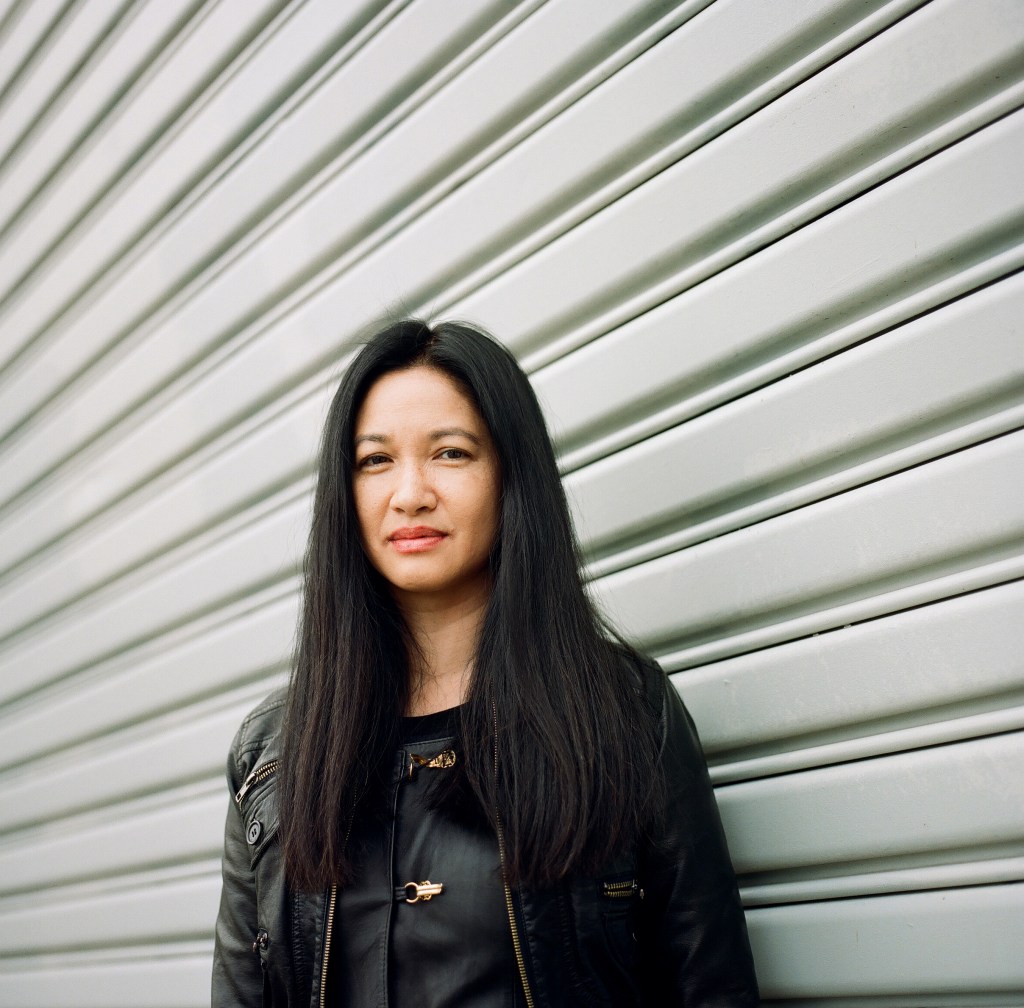 For years, I dodged and deflected the question, ‘So, when are you going to produce a book?’ There was simply no desire, I responded tersely, to write one myself as I was perfectly happy minding my own business as a literary journalist and critic. Forever inundated with the latest releases touted by teams of chirpy publicists, I had no wish to add to the pile of books to be released to unsuspecting readers.

My responsibility was as a quasi-interpreter to the masses of the books already out there, and to give a considered opinion as to whether they were worth a purchase or contributed to their respective genres in any meaningful way. Aside from some short personal non-fiction articles, I had no interest in being a primary content producer. For 20 odd years I was in the business of reviewing and interviewing authors and writing about the current trends in the Australian literary landscape, and that was more than enough.

Until one day my dying long-term marriage gave a final wheeze and I was left in a hot mess, wondering how to put myself together again. Somehow, haphazardly, I stumbled back to poetry. It was a form I half-heartedly tinkered with many moons ago and then abandoned under the detritus of domesticity. This time, it felt like a comfort, a necessity even.

At first blush there doesn’t seem to be much similarity between the craft of criticism and the craft of poetry but actually there’s a lot of commonality between these two art forms. Both require a close attention to detail; both are necessary adherents to the economies of scale. I often write short capsule reviews, for instance, and what indeed is a poem if not a world in bonsai form? So, in a way, my work as a literary and arts critic fed directly into my poetry.

Turbulence grew out of a very uncertain period in my life. The gushing raw material: the blood and the anguish and confusion, was sculpted into something that had edge. The collection covers the immediate aftermath of my relationship implosion and the many months afterwards as I was trying to make sense of it all. It was writing as therapy in some respects and all of the poems were written quickly, in rapid bursts of emotion. Instead of going to a medical professional I let it bleed out in words – which sounds a tad overdramatic – yes there is a lot of pain, hurt and confusion in Turbulence, but there is also a lot of hope and passion as well. The poems are subjective and taken directly from my own experiences but I hope that anyone who’s ever loved and lost and flailed in that liminal in-between stage, would feel a frisson of recognition.

Turbulence is available for pre-order from University of Western Australia Press.