No Minister: An artist’s encounter with Senator Brandis

Behind cocktails and canapes there was a fiery exchange at the Helpmann Awards this week.
Tamara Saulwick
[This is archived content and may not display in the originally intended format.] 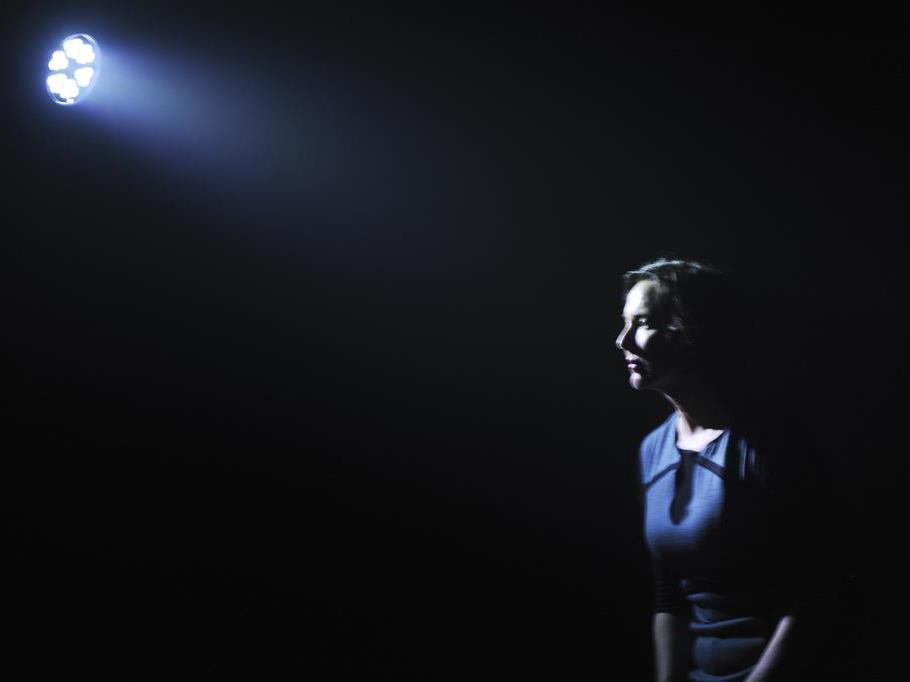 At the Helpmann Awards gala, I introduced myself to the Minister for the Arts, Senator George Brandis and his advisor Michael Napthali. I told them my work Endings was nominated for the Best New Australian Work award and they heartily congratulated me.

Then the conversation became less genial. The future for this work to tour internationally had been looking very bright, I said. Now it is very bleak because of the recent changes to funding structures. With the Australia Council’s radically reduced budget and the fact that, as an individual, I am not eligible to apply for funding through the National Program for Excellence in the Arts (NPEA), my chances of securing funding to tour Endings have reduced drastically.

I told the Minister that this loss is a symptom of a wider problem. I am part of a community of artists that is genuinely scared for our future livelihoods and for the future of the arts. The flow-on effect of the reduced Australia Council funding to other public and private funds is putting everything in our sector at risk of collapse. We too have families and mortgages and we are genuinely concerned for how we will be able to continue. The Minister said he didn’t t know what all the fuss was about and that funding hadn’t been reduced. I responded that effectively it had been radically reduced for people in our part of the sector.

The Minister showed little sympathy for our situation. Arts funding isn’t about supplying artists with wages but about funding the creation of great art, he said.

But the people who make great art are artists. Shouldn’t they be paid to do their job? I asked. ‘I presume you get paid to do your job.’

The Minister pushed the onus back on to the Australia Council, saying it should look to its own budget management, to see how it could maximize funds. He referred to when the ABC had funding cuts and (to his mind) then simply cut programs rather than effectively rationalising administrative costs.

I asked why, if he was concerned about administrative costs, he was duplicating administration by replicating the work of the Australia Council in the NPEA. He said he didn’t think it was right for AusCo to have a monopoly on funding and that it was perfectly reasonable to diversify funding sources.

‘Would you still be so critical if Australia Council funds hadn’t been cut but the NPEA had been added?’

The Minister lamented the fact that many people had been left out in the cold not being able to get money from the Australia Council (think Baroque music). I said yes, it is very competitive and there are always people who miss out because there are such limited funds.

At some point he accused me of being elitist. From memory this was related to his perception that I somehow expected to be granted AusCo funding. I told him that no artist ever expects to receive funding. Like others, sometimes I’ve been successful in receiving funding and many times I haven’t. I said I found it astonishing and insulting  (not to mention deeply ironic given his penchant for heritage arts) to be accused of being elitist.

I know the room that night was filled with people who disagree with the Government’s policy but the Minister said only two people had come up to him to express their displeasure. That others might be afraid to do so for fear of repercussions did not make an impression on him.

He also pointed out that others had expressed their delight with the changes. Of course, I said. There are a whole lot of well-funded companies who now have access to extra funding. ‘That’s right.’ he said, with great satisfaction.

The Minister again ran his line that big companies were the ones playing to the ‘great audiences’, ignoring the statistics related to the S2M sector that shows its enormous consolidated reach.

I said I sincerely hope he reads the submissions made to the senate inquiry and should do so if he really cares about artists and the genuine impact this is having on the sector. He dismissed the inquiry as a farce, saying that it was called for even before the NPEA guidelines had been published. I reiterated that there were some extremely compelling and heartfelt submissions and encouraged him to read them.

We talked for maybe 10 or 15 minutes. The Minister seemed to relish the opportunity to state his position. He certainly never acknowledged mine. All the while the undertaker-like Napthali stood by, chiming in only once to correct me when I suggested that all the work of hundreds of companies preparing EOIs for six-year funding had been wasted. He said that nothing has changed, that it’s now just four years instead of six. There was no acknowledgement of the drastic reduction in available funds for S2Ms.

The other thing that struck me about the evening was that with the exception of Geoff Cobham who underlined the necessity of risk in his acceptance speech, no other award winner referred to the funding situation in their speech. Perhaps not so surprising given that the award nominees are for the most part mainstage productions, opera and musicals, all of which stand to gain from the NPEA. None of the independent nominees received awards, otherwise I can assure you that the speeches would have had a different tenor.

Paul Kelly’s acceptance speech for the J C Williamson’s Award was the highlight of the night. He emphasised that every step of the way there were others along the path helping and supporting him. No one does it alone. We all need support, Minister.

Tamara Saulwick is the Artistic Director of Chamber Made.