The Catalyst fund to date represents a lack of transparency, invisible successful recipients, and in some cases, a close relationship with the government of the day.
Jo Caust 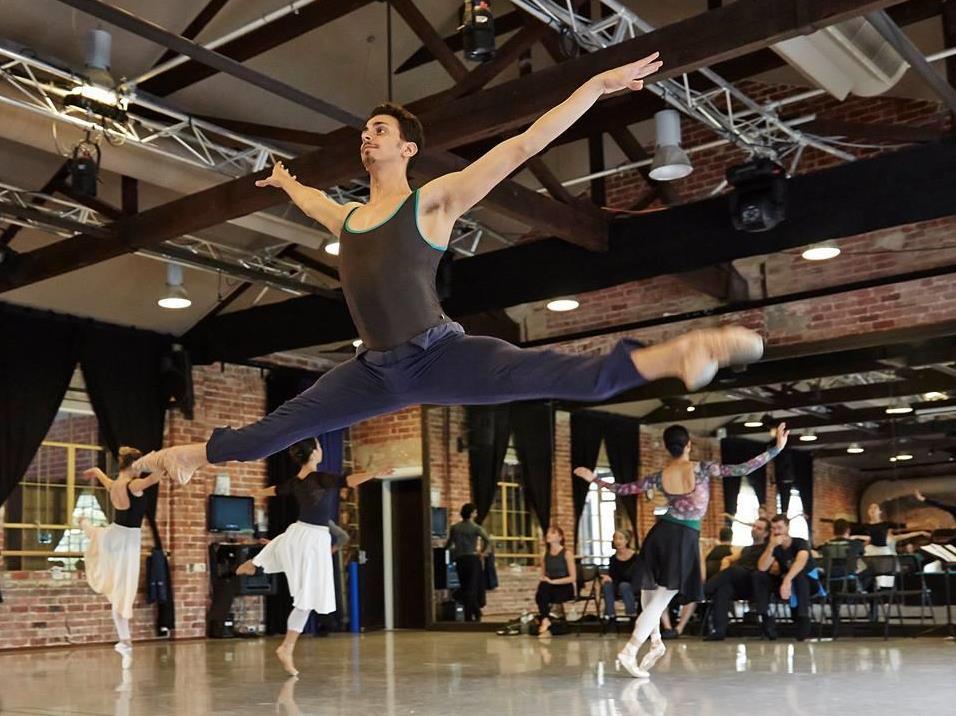 With the demise of the National Program for Excellence and the invention of the Catalyst Fund by the federal government in November 2015, the arts community is still at a loss around the real intent of this pool of funding. Information on the fund’s website says that:

Catalyst aims to fund innovative ideas from arts and cultural organisations that may find it difficult to access funding for such projects from other sources …Catalyst will fund high quality projects irrespective of scale in all art forms, including screen-based art work and cross art form projects … individual projects will not receive more than A$500,000 in one year.

So far there has been limited information about the fund’s successful recipients. In February 2016, three were announced.

The major winner was the Suzanne O’Connell Gallery, a commercial art gallery from Brisbane (George Brandis’ home state) with A$485,450 to cover the costs of sending an indigenous art exhibition to the Oceanographic Museum of Monaco in 2016. Immediately, though, the antenna was raised.

Why fund a commercial gallery? Don’t they sell the work they show and make a profit? Is the Oceanographic Museum of Monaco at the forefront of arts and cultural practices internationally? While it may be interesting to send an indigenous exhibition overseas, would Monaco be the first choice destination?

In the past month there have been several press releases from Western Australia announcing successful Catalyst recipients in that state. These include an amount of A$400,000 to the arts organisation FORM, to fund the transformation of a shed into a new cultural space.

Another recipient, the West Australian Ballet was given A$114,400 to tour work to Jakarta, and the West Australian Music Industry Association received A$45,925 for support towards touring Western Australian bands overseas. In addition, another WA youth theatre group, The Last Great Hunt Inc., received A$14,840 in March to tour a production to Montreal.

Then last week, Minister Fifield announced that Catalyst was awarding A$1 million to the Heysen house and studio in the Adelaide Hills to help with the upkeep of “the family home of one of Australia’s greatest landscape painters”.

It is also understood that a Catalyst grant has been awarded to Kaldor Public Art Projects (a private arts foundation in Sydney) but they are keeping quiet about how much. In the February announcement, the Hush Foundation in Victoria, which works in hospitals and health care settings, was also granted A$50,000.

In its preamble, Catalyst says it aims to fund innovative ideas from arts and cultural organisations. Can it be said that sending an arts exhibition to Monaco or providing more upkeep to the Heysen home reflects innovative ideas?

Isn’t the million dollars awarded to the Heysen home well above the A$500,000 limit as noted on the Catalyst website? Why is there no formal announcement by the Ministry about the grants and the recipients?

A major reason for the establishment of bodies such as the Australia Council was the principle of arm’s length funding, i.e. arts funding decisions being seen to be at a distance from the political processes of the day and there being a sense of transparency about the decision making process.

With the Catalyst Fund we are seeing the opposite; a lack of transparency in terms of decision making, invisible successful recipients, and in some cases, a close relationship with the government of the day.

Soon, the Australia Council will announce it decisions about which arts organisations they are cutting as a result of the hijacking of their funds last year by former Arts Minister Brandis. Already the youth theatre sector has been decimated by cuts. There is a sense of unreality about all of this.

On the one hand there is a Minister for the Arts and his government going around giving money to unusual (and some currently unknown) recipients, and on the other hand many artists and arts organisations are about to “be disappeared” by the national arts funding body because of a lack of funds.

Let’s hope that the Federal budget announcement next week restores much needed funding to the Australia Council, and brings back some balance and credibility to the present Federal Government’s arts policy.

Associate Professor Jo Caust is Principal Fellow (Hon) in the School of Culture and Communication at the University of Melbourne and formerly Associate Professor in Arts and Cultural Management in the School of Management at the University of South Australia. She is Founder Editor of the Asia Pacific Journal of Arts and Cultural Management. She has published four books; Arts Leadership in Contemporary Contexts (Routledge 2018), Arts and Cultural Leadership in Asia (Routledge 2015), Arts Leadership: International Case Studies (Tilde University Press 2012) and Leadership and Creativity; understandings of this relationship in arts organisations (VDM Verlag 2009). She is the author of many articles, book chapters, research reports and conference papers and has worked in the arts sector as an arts practitioner, manager, bureaucrat and consultant.