Craig McLachlan and workplace respect (from the archives)

McLachlan was accused of indecent assault in 2014 so the state’s previous laws were applied to the case. But what if we judge the case on the basis of professional workplace behaviour?
Anne-Marie Peard 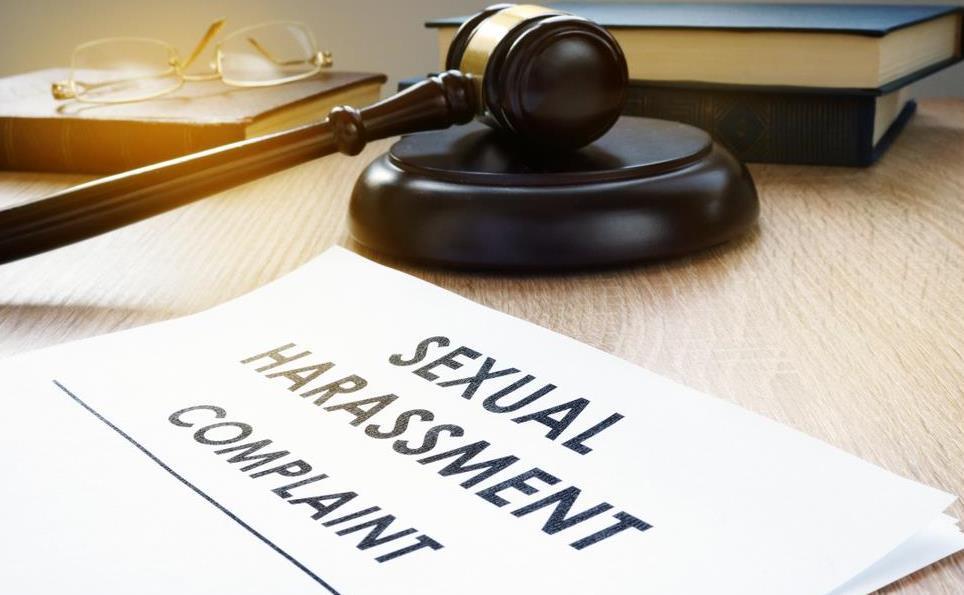 This article was originally published in December 2020 as ‘What the Craig McLachlan verdict says about respectful workplaces’. We are reproducing that article here to highlight the issue of sexual harassment in the arts rather than focus on an individual case.

Of all the things to be angry about 2020, is it worth getting upset over another wealthy, middle-aged, famous-bloke-with-very-good-lawyers getting away with unprofessional behaviour in his workplace?

On 15 December 2020, Magistrate Belinda Wallington acquitted actor Craig McLachlan (55) of 13 criminal charges, being seven charges of indecent assault and six of common law assault. These charges were brought by four women who performed in a stage production of The Rocky Horror Show with McLachlan in 2014.

His alleged behaviour included inappropriate touching and kissing, running his finger along a woman’s inner thigh, tracing his finger over a woman’s vulva, using his tongue in a stage kiss, and pressing his groin into a woman in an unasked-for hug. All of which were accompanied by a litany of sexual jokes and ‘pranks’, as McLachlan called them, some of which allegedly happened on stage when the women were performing and couldn’t react publicly. All of it happened in a workplace that should have been safe and comfortable for the women concerned.

McLachlan’s legal team have continued to assert that the women lied, except when they told the truth because the acts were consensual and ‘de rigueur’ in theatre workplaces. The legal definition of ‘consent’ is vital to understanding this judgement.

Statutory definitions of criminal acts exist to provide clarity and consistency in the legal system. They don’t really exist outside of the legal system and they change as the law changes. The Crimes Amendment (Sexual Offences and Other Matters) Act 2014 was altered on 1 July 2015 to update the definition of several sexual offences, including that of sexual assault. The subjective test of ‘awareness of non-consent’ was replaced by a more objective ‘no reasonable belief in consent’. Legal definitions are long, detailed and complicated but the TL; DR version is: it changed from ‘they didn’t say NO’ to ‘they didn’t say YES’.

That’s a significant and positive change that reflects attitudes and understandings about sexual assault in our society. It’s also a key element of Magistrate Wallington’s verdict, which is 105 pages long in its published version – her decision was thorough and considered.

McLachlan was accused of these crimes in 2014 so the state’s previous laws and tests of consent had to be applied. Had the crimes he was accused of happened after 1 July 2015, the result would possibly have been different.

Magistrate Wallington concluded that the acts did take place, but, applying the laws of 2014, they could not be proven to ‘a criminal standard’ and there was not enough evidence to prove McLachlan ‘understood he did not have consent’.

Her comments showed that she accepted much of the women’s evidence but there was reasonable doubt that McLachlan knew the women were not consenting. TL; DR: he did it, but it wasn’t a criminal act in 2014.

‘I am unable to exclude the possibility that an egotistical, self-entitled sense of humour led the accused to genuinely think that CC [one of the women] was consenting to his actions,’ magistrate Wallington said.

She also said, ‘I cannot dismiss the reasonable possibility that in his egocentric state of mind, amongst some amount of adulation from sections of the cast and management, in combination with a lack of checks and balances on his lewd behaviour, that he was not aware of CA’s [one of the women] lack of consent.’

DEGREES OF GUILT AND INNOCENCE

Magistrate Wallington’s judgement found McLachlan not guilty in law, but she did not find him innocent of the charges.

She further commented on defence counsel Stuart Littlemore QC’s approach to questioning the women as supporting ‘outdated stereotypes of sexual assault victims’ by referencing their sexual reputations, their ‘figures’, and how they posed on social media. And asking questions such as one about ‘the length of the average female labia majora’, which was assumedly in reference to one of the women feeling a ‘finger trace about 2 cm down her labia’ while she was on stage.

I believe that if someone traces their finger along your genitals without your consent, size is irrelevant. I also believe that hovering your hand over a colleague’s vulva isn’t appropriate. But my beliefs are not the legal definition of assault.

As this case has been judged in the legal system, maybe replacing the legal terms ‘indecent assault’ and ‘common assault’ with common-usage words like ‘decency’, ‘professionalism’ and ‘respect’ will make discussion easier.

Is a sneaky tongue kiss, an inner-thigh tickle, or a genital tracing decent, professional and respectful workplace behaviour?

Even if they were ‘pranks’?

What about if one of the women made a joke about McLachlan’s bum or if another was ‘the most vulgar woman I [McLachlan] have ever encountered’?

This is unacceptable behaviour in any workplace. The ongoing argument from McLachlan that kissing, hugging and flashing your undies is ‘common practice’ in theatre demonstrates that his understanding of consent seems to be taken from a 1972 episode of The Benny Hill Show.

But what if every incident with the different women was ‘accidental’? His ‘accidental’ argument follows the ‘it didn’t happen’, ‘they were into it’ and ‘that’s what we do in theatre’ arguments. Again, it’s not a legal definition, but I know if I’ve accidentally touched someone’s genitals or popped my tongue into their mouth.

Regardless of his intent or belief, four women who worked with Craig McLachlan in The Rocky Horror Show believed that his behaviour towards them in the workplace was so distressing that they were prepared to risk their careers and spend what has now been years in the stressful and expensive legal system to prove that it not acceptable behaviour in our industry.

There’s still so much to say.

McLachlan agrees, and spoke on behalf of his partner and legal team.

‘As you can imagine, we have a lot to say,’ he said after the verdict was announced. ‘We have maintained a dignified and respectful silence for the past almost three years and put our trust in the law. And here we are today.’

Here we are today.

McLachlan’s workplace behaviour may not have been criminal in 2014, but it was far from dignified and respectful. And if it had happened today, it might be criminal.

It may not be worth getting upset over an old law, but I hope McLachlan doesn’t expect that the theatre industry is going to be silent and continue to accept unacceptable behaviour. We also have a lot to say.