Looking for bigger audiences and permanence for dance experiences led Sue Healey to film as a way of capturing the experience.
Sue Healey 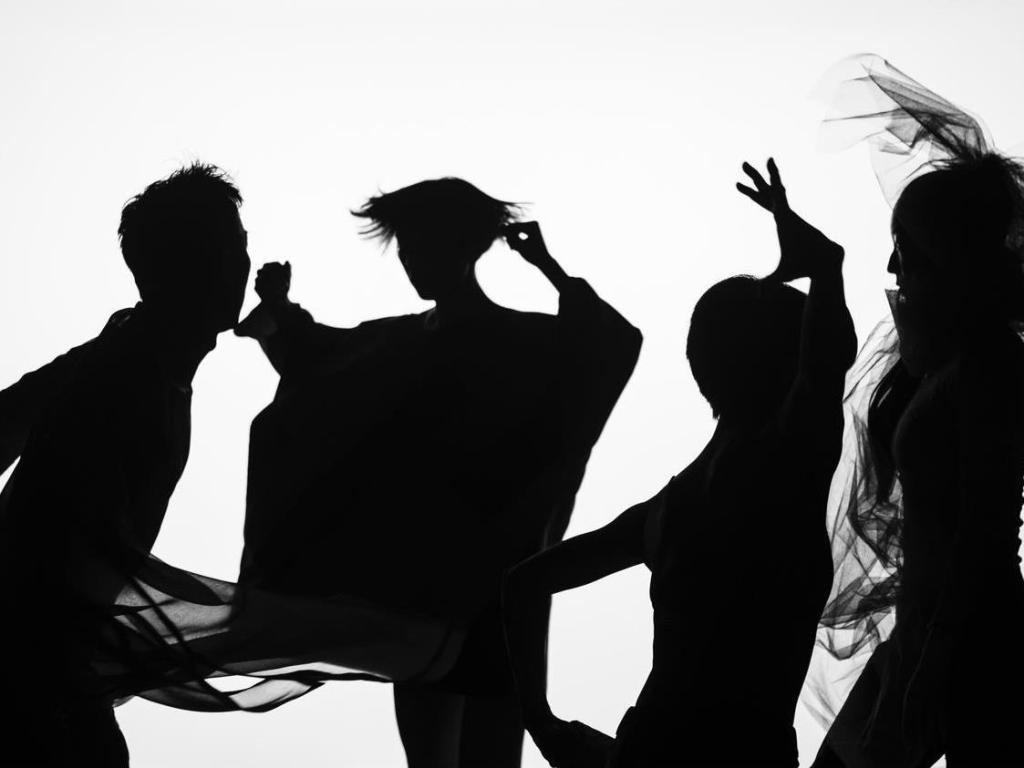 Still from Dancers from On View: Japan by Sue Healey Photographer: Pippa Samaya

Dance is the quintessential disappearing act. It is by its very nature, here one moment, gone the next. The word ephemeral is often used in relation to dance. To me, it possesses a nostalgic, uncanny quality, but at the same time, a powerful and even wilful vanishing. I see this disappearance as both positive and negative, making the notion of ephemerality steeped in paradox when used in relation to dance.

My understanding of the term ephemeral when I think about performance is quite different. Dance is ‘in the moment’, giving the observer a unique encounter with the passing of time and the body in time. This is precisely what makes performance so valuable – it offers an awareness of the ephemerality of our existence. In other words, dance is precious because of its disappearance.

André Lepecki describes dance as an ‘art of self-erasure’, an ‘elusive presence … a fleeting trace of an always irretrievable, never translatable motion…’ While for Randy Martin, dance ‘drives and dies within the space of performance.’  Contemporary dance as a discipline is in constant re-invention  – freeing itself from what has gone before. But in the midst of this disappearance how do audiences engage and begin to value this artform? Initiated audiences have embraced its ephemeral nature but the uninitiated may struggle to find the connection.

Ironically, we as dance artists, revel in its intangible qualities and constant vanishing. We accept that part of the potency of performance is its impermanence. A concentrated form of experience. The nature of that experience is unknown and unpredictable, somewhat like the vibrations that life is made up of, that are here one moment and gone the next. Our art is in the doing of it, and we do it over and over, in deference to and enjoying its disappearance.

The ephemeral nature of dance does not lend itself to visibility. We live in a society with a short attention span, a product of being bombarded by imagery and the transient and often trivial nature of our communications via electronic media. We are increasingly dominated by huge commercial entities that monitor and control everything we do and desire. There is also a need for material product, as legacy, as document, as proof that something happened and to build upon what we have built. We generally do not place value on the immaterial, or the subtle aspects of our culture, the meditative, the reflective, the metaphorical, as they are not prominent in popular culture and do not generate commercial gain. All of these elements conspire against the visibility and sustainability of contemporary dance as an artform, and with generational change, emerging and independent artists are particularly vulnerable.

The opportunity of film

Thirty years ago, my frustration at the disappearance of dance led me to experiment with the moving image. The experiments started out as a means to ‘hold onto’ the slippery art form that had captured me. What has been more surprising is that its re-appearance or re-composing, has extended the possibilities of choreographic exploration. Working in film has increased my ability to study movement and heightened my sensitivity to space and attention to detail. It conjures different ways to think about choreography – its subject matter and form.

Through film I found new frameworks to create dance; short and feature-length films, multi-screen installations, and to show my work in different places; galleries, public art screens, on tv and in cinemas, and in many countries. Film opened up new audiences and contexts for my work to be seen, in ways that had been unimaginable. As an independent choreographer, I didn’t have a marketing team or company to help make the work visible, but a digital file can now speak volumes. I couldn’t afford to take dancers on an international tour, but I could show my films in Europe, America and Asia.

What we now know as dancefilm – or screendance, dance for screen, dance on film, cine-dance, video dance, dance for camera (so many names for an ever-expanding genre) – has inspired many choreographers to explore its dimensions alongside their live work. There have been recent leaps in critical dialogue and scholarship concerning this form, articulating links to a diverse canon of aesthetic traditions – from early cinema, experimental film and video art.

Back in the 1990s many key international choreographers were beginning to create dance films: Lloyd Newson (DV8) and the Europeans Anna Teresa de Keersmacher, Wim Vanderkeybus, Thierry de Mey, the Canadians Lalala Human Steps, and the New Zealanders Shona McCullough, Daniel Belton and Douglas Wright, were great inspirations to me. The films they made were ground-breaking and immediately accessible to the world. They challenged what dance could say, how the body was seen and what subjects could be rendered through movement. These were cinematically, as well as choreographically enlightening. I remember feeling that the isolation in Australia during those early decades had suddenly been alleviated through seeing dance on film. I felt connected, even if it was only on a screen.

It is challenging to make dance in Australia in 2019. The ephemeral nature of the form presents paradoxes and survival issues for Australian choreographers, who make their work in an increasingly precarious and complex ecology. As I work with many young artists, I find it hard to imagine how the next generation will map their way through the hazardous maze of realising a new choreography. How to fund it, present it and live a life through it?

At a recent ‘crisis’ meeting of independent dance artists in Sydney, it became obvious that the emerging generation do not expect to make a living from their art. I find this hard to swallow. Artists contribute profoundly to the world we live in and deserve to make a living from their work. The work of an artist is real. It is not a hobby or a mere past-time. Dance work produces experiences, emotional and physical inventions that have value in ameliorating our increasingly disembodied reality. To choreograph is to work at being curious and to do so collaboratively. These qualities have driven all human achievement. The work of dance is its strength – its rigour, discipline and vitality.

This is an edited extract from Platform Paper number 60, Capturing the Vanishing: A Choreographer and film, by Sue Healey, is now available from Currency House.

Sue Healey is a choreographer, film-maker and installation artist. Healey creates dance for diverse spaces: theatres, galleries and the screen. Her films are widely acclaimed and have screened in many international festivals and have been broadcast by Australian and European televi- sion networks. She has created ten major films with cinematographer Judd Overton, including the feature- length film, Virtuosi (2012) and the documentary The GOLDS (2014) which have screened in over 40 cities internationally. She has won six Australian Dance Awards for Dance on Film/New Media and for Independent Dance and was awarded a Hong Kong Dance Award for Best Visual Design (ON VIEW: Hong Kong) in 2018. She was a 2018 finalist in the 65th Blake Prize and a 2017 finalist in the Digital Portrait Award, National Portrait Gallery Australia.