Solvency records show that the inaugural Biennale of Australian Art (BOAA) still owes around $350,000 to artists and vendors, while its Director moves on to open a new gallery.
Gina Fairley 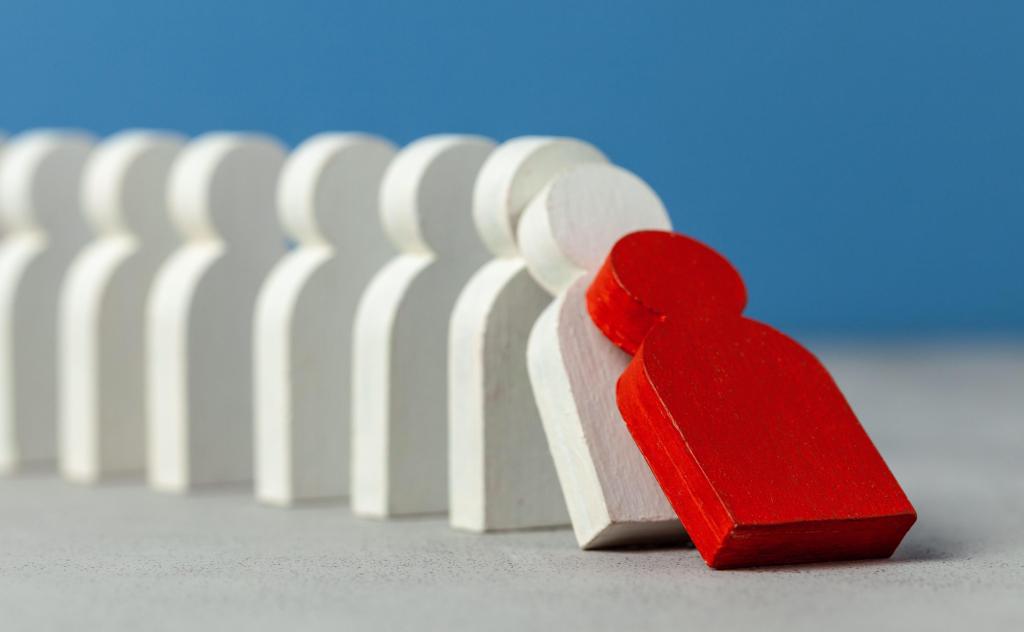 When an arts organisation becomes insolvent many artists may fall. Image Shutterstock.

The BOAA still owes $354,580 to creditors, it has been revealed, with around 30% of artists participating in the event going unpaid for their work, while the organisation’s founder is planning to establish a new gallery.

In November 2018, Ballarat’s local newspaper, The Courier, broke the news that the inaugural edition of the Biennale of Australia Art (BOAA) was in a perilous position. A letter to artists from Julie Collins, Managing Director / Artistic Director of BOAA, over that weekend (10-11 November 2018) which sparked the article and subsequent commentary on social media.

In that email – which Collins made available to ArtsHub at the time – she wrote: ‘We do have retained funding which will cover the artist fees but we need to acquit these before we can get the money. This means there will be a delay in your artist payments while we put all this in place.’ Many artists, however, were left holding unpaid invoices.

Almost two years later, 34 artists / collectives and an additional five performers as part of the BOAA Music program, are still owed a total of $146,855 – of which none of them will see. It is double that $70,000 estimate Collins had admitted to at the time.

ArtsHub has viewed a statement of losses prepared by Worrells Solvency & Forensic Accountants, which also shows a staggering $207,725 owing to vendors and providers (such as printers, marketers and wine suppliers) remains unpaid. That brings the total creditors bill to $354,580.

With many artists struggling during COVID-19, it is a particularly bitter pill. And further so, as Collins readies herself to open “& gallery”, a new hybrid commercial gallery / for hire gallery in the seaside town of Sorrento on the Mornington Peninsula (VIC).

Her personal note on the new gallery’s website states that, ‘payments made within 24 hours of sale of artwork’, with the for hire gallery (with a $1,500 plus GST fee per week) to take 20% commission on all sales or commissions generated from the exhibition.

Curiously, the gallery’s manager will be Artist/Curator/Conservator/All rounder – as described by Collins on the website – Cash Brown, one of the artists shown in BOAA in 2018. And the inaugural exhibition – opening on 25 August if restrictions lift – will be a solo show by Bruce Armstrong, also shown in BOAA.

By ArtsHub’s count (working from the list of published exhibiting BOAA artists) 83 artists were not on the Worrells spreadsheet, indicating that there were likely not owed money. Or put another way, 70% received payment and 30% have not.

Speaking with Collins this week she told ArtsHub: ‘BOAA was a big event and we did pay $530,000 in artist fees but fell short of the full-allocated amount. Unfortunately some artists have been left short more than others and for this I’m sorry.’

She continued: ‘With the finalisation of the administration of BOAA I’d like to take the opportunity to apologise to the artists and creditors that were left short of money promised. Unfortunately, we didn’t receive all our funding, costs blew out and the event didn’t reach revenue targets putting us in a difficult financial situation. Nothing of this was intentional.’

BOAA showcased around 120 artists across three art villages over 47 days (21 September – 6 November 2018). Collins told ArtsHub that BOAA had allocated $800,000 in artist fees to help artists create new work and transport it to Ballarat.

Back in November, a source for our story made the point that BOAA did not take on the advice offered by Creative Victoria, which advised downsizing the event. Creative Victoria apparently also advised starting small and growing BOAA to a city-wide event in 2020. Going against that advice raised warning bells against investing in the event.

Among the list of unpaid stakeholders were the City of Ballarat ($6,676), The Trustee for Percy Williams Family Trust ($21,717) and, in a wry twist, the accounting firm, Mulcahy & Co.

Looking at the artists who are still owed money, it works out at an average of $3,765, with the largest amount owed to an individual artist sitting at $21,000. That is a significant figure for any practicing artist, regardless at what stage in their career.

In her email to the artists back in November 2018, when Collins recognised the shortfalls, she explained: ‘BOAA was all about raising enough money for artists fees and in the end we fell short of that target as most potential donors couldn’t get their heads around why artists needed to be paid, so frustrating. I believed ticketing would make up the short fall.’

While BOAA is far from the first biennale event or festival to end up in the red, in today’s funding climate, more than ever, organisations and events must be accountable if they are to be sustainable. There may not be another edition of BOAA as a consequence.

Collins commented to ArtsHub, ‘I hope that this experience doesn’t deter others from creating events, exhibitions and festivals and we as a industry have structures in place to support them….if they fail (its the arts and it happens) people then show support, empathy and compassion.

She continued: ‘For every person who has taken this opportunity to destroy BOAA and my reputation I have had so many more who are supportive and empathic, it’s important that the next bunch of people wanting to make a difference know that.’

The bigger problem, however, is a broader one across the arts. There is a lack of transparency and regulation that comes with failed business. While a company might go through the transparency of creditors and solvency – even bankruptcy – what stops someone from just starting up shop again, perhaps under another name, or just moving on to another company position and starting again?

Collins said her new Sorrento gallery will be ‘a purpose built slick exhibition space, like nothing the coast has seen before’. One only hopes that the accounts and governance, moving forward, are also like nothing we’ve seen before.

Ironically, while largely stripped of data, the BOAA website is still live and boasts: ‘BOAA Art will be back 25th September – 8 November 2020”.

UPDATED 31 July: This article has been amended to reflect additional information presented to ArtsHub.