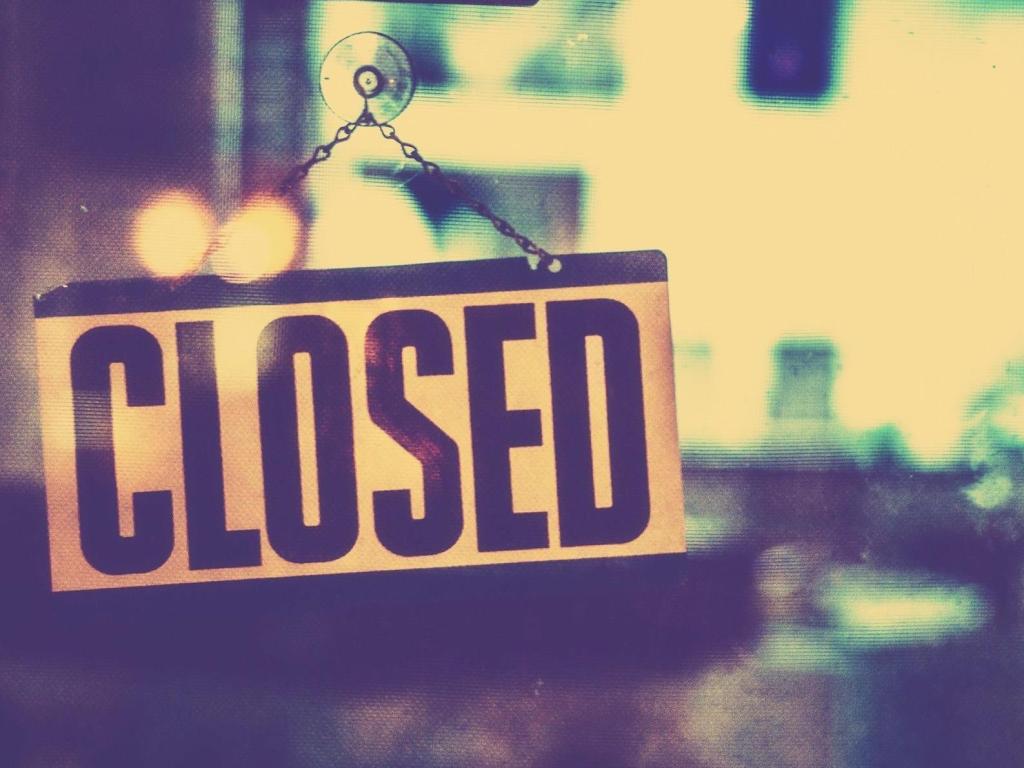 Last week’s announcement that Melbourne’s Bennetts Lane Jazz Club will close in nine months came as a shock to most in the Australian jazz community.

Bennetts Lane has been a focal point for local jazz for more than two decades. Playing there is seen as a sign of legitimacy, an indication that you can be considered a “serious” jazz musician.

Lonely Planet once called Bennetts Lane ‘the world’s best jazz club’, which at first glance seems to be an implausible accolade. What about venues such as the Village Vanguard and Blue Note in New York, or Ronnie Scott’s in London? They are places where you can hear the best players in the world, and they have been around longer.

Yet look a little closer and the judgement is not so surprising. For one thing, there are many clubs that play jazz, but there are very few jazz clubs, where the music comes first and the venue second. At Bennetts Lane, patrons are asked to keep quiet while the music is playing, something that would be unthinkable at most venues. The club has also been able to host jazz every night of the week, a rare achievement.

Jazz clubs in New York, London, Paris or Berlin in part derive their reputation from the cities in which they are located. Bennetts Lane had no such advantage, yet its founder Michael Tortoni was able to create a venue of similar impact and reputation.

Tortoni’s success was as much due to business and financial skills as cultural acumen. He worked as a stockbroker for the first decade, earning the money to pay for the venue and removing one of the main risks for any venue owner – paying the rent.

Tortoni is a talented and experienced bassist who, as a teenager, played in the successful pop band Taste. When Taste broke up, he undertook a course at the Victorian College of the Arts (VCA). The connections he made with other musicians served him well when he was looking for performers. Bennetts Lane also formed lasting institutional connections with the jazz courses at the VCA and Monash University. Students often did their end of year performances at the club.

Little surprise, then, that there has been great distress among musicians and educators at news of the club’s closure. In business language, it has become a dominant brand, associated with high-quality improvised music and the pursuit of a distinctively Australian originality.

In musicians’ parlance it has been a ‘hang’ – a place to go to see what other musicians are doing and, well, hang. In physical terms, the club, which is at the end of a rather dingy city lane (off Little Lonsdale Street in the CBD), created a distinct sense of place.

As Mark Pollard, head of contemporary music at the VCA, told me: the club possesses an aura, ‘you can almost feel the history in the walls’.

Despite Tortini saying at two launches for my book World’s Best Jazz Club (2014) that he could not give up his ‘gig’, the offer to was ultimately too attractive.

He penned a song in his recent album called ‘The Ten Million Dollar Gig’, and it’s tempting to imagine this as a guide to the financial negotiations.

The developers are intending to erect a 30-storey mixed business complex at the site.

It will be interesting to watch what Tortoni does with his funds. An astute businessman, he may take the Bennetts Lane brand and attempt to build something equivalent to Blue Note, which is both a venue (now franchised) and a record label. The physical venue may be going, but the intangible asset could still be exploited. And there are always other places that could be turned into jazz clubs.

There is an underlying message in this tale: audiences are reluctant to pay musicians a decent amount. Even in New York, the epicentre of the form, most jazz venues only pay their musicians US$50 a night – less than the cleaners.

It is a situation that is far from new. The business of running music venues is really the business of selling alcohol. As far back as the 1920s jazz was performed in the speakeasies, establishments that sold illegal booze.

Before the changes to Victoria’s liquor licencing laws in the 1980s, and the widespread introduction of poker machines, venues could afford to pay musicians a decent wage because they would get more than enough back from alcohol sales.

But as that money dried up – many modern jazz lovers are notoriously small spenders on drinks – the running of clubs has become more problematic. Musicians’ pay has shrunk or disappeared. Many musicians turned to education to earn a living, which in turn created an oversupply of well-trained, younger players. It made it even harder to earn a decent wage.

Melbourne will still have its jazz venues: Paris Cat, Dizzy’s and Uptown. They will no doubt benefit from the end of Bennetts Lane, although they may be dreading the flood of new applicants. Jazz musicians are highly skilled, and can readily turn their hand to other genres and styles, which may prove to be their best option.

But when Bennetts Lane closes, it will become much harder to find places to perform hardcore modern jazz. Something important will have been lost.

This article was originally published on The Conversation.
Read the original article.

David James is the author of World's Best Jazz Club, a history of Bennetts Lane. He was a business and finance journalist at Fairfax Media for 26 years. He also authored The Business Devil's Dictionary and Managing for the Twenty First Century. He has a PhD in English Literature from Monash University.