Bail out the Australian arts industry

The Australian arts sector has taken a critical blow this past few days. According to Chris Endry, the Federal Government has a crucial role to play in protecting this vital part of not only our economy, but our society.
Chris Endry 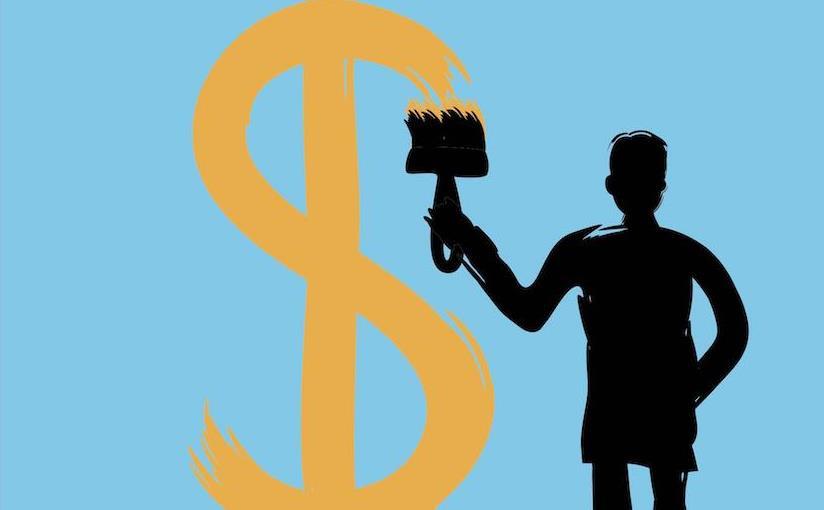 The crises reverberating from COVID-19 are severely testing the robustness of our social systems. In recent days, it’s often felt as though each hour has brought an exponential increase in our collective response.

For performing artists, this response has included the cancellation of almost all public works.

From giants like Coachella and the Melbourne International Comedy Festival to pub gigs and launches at your local bookstore ‒ the public sphere is rightly collapsing as we all work together to mitigate the worst case scenarios of a pandemic.

But alongside these collapses is the less visible evaporation of the livelihood of those dependant upon that public sphere: musicians, actors, comedians, authors, visual artists, managers, event producers, ushers, food vendors, bartenders, and many more. All losing their capacity to work in a single moment.

As many have pointed out, this is the entire sector that just weeks ago was still mobilising to raise hundreds of millions for bushfire support. It’s an engaged, valid and essential part of Australian society that, for various complex reasons, typically fails to have employment standards that the rest of us enjoy as standard.

Read: Festivals and events cancelled across the country

The performing arts in particular are well-described as having ‘disproportionately high levels of casual and contract employment and a workforce that does not have recourse to paid leave entitlements’.

Where many of us are understandably worrying about future security (share portfolios, superannuation, etc.), tens of thousands in the arts are suddenly facing the more immediate cliffs of rent, groceries, and the health and well-being costs of unemployment.

Given the artistic community is one that in many ways is used to a high degree of volatility, many are supporting each other, with Facebook groups emerging and public statements of solidarity abounding (with some unfortunate exceptions). Partners, families, and generous audiences are directly supporting artistic works via platforms such as Patreon, and performers are rapidly up-skilling in online broadcasting.

But with a bodyblow so sudden to a sector this large, there is a strong case for immediate government intervention to keep the wolves from the door and allow for survival, transition and recovery.

Not just for the sake of the artists either. You’d be surprised how much economic activity goes on outside of 9–5. It’s a lot.

I’ve erred on the side of caution by presenting only figures reported by the Australian Government:

Given how much we rightly hear about stimulus to protect financial markets and how much absurd policy chicanery is done in the name of protecting coal jobs ‒ the silence from the Prime Minister and portfolio Ministers Paul Fletcher and Christian Porter is beyond callous in its neglect.

It’s almost impossible to imagine that if any equivalent sector of Australian society took the instant hit that the arts have, there wouldn’t be some kind of support.

And that would be at the best of times. Suffice to say, these are not the best of times, and rapid and increased stimulus appears to be one of few government levers available to stave off the worst of economic collapse.

In this time, a sector full of low income people with sudden time on their hands who are near-guaranteed to re-invest any stimulus straight back into the economy? It should be a no-brainer.

I hate using financial statistics to argue the validity of artistic practices when they are a universal human pursuit with transformative benefits that we are not adept at quantifying. But the language of government largely fails to capture the good things in life in any other meaningful way.

In December 2019 the federal government’s arts department was bundled into the Department of Infrastructure, Transport, Regional Development and Communications. A chief industry and pillar of society not even earning its own noun. This is one of too many signs that our broader structures don’t reflect society’s general regard for the value of the arts.

Perhaps the immediate threat to the sector in this crisis will amplify the voices of those who are suffering through the systems they are often excluded from.

I have no doubt that Australia’s arts landscape can survive the current instability and its artists will continue to find work and support from their own communities ‒ but I detest the idea that we should live in a society that values its own voices so little that it chooses not to help those who do so much to enrich life for us all. Despite having the capacity to do so.

We can support farmers through drought, we can support automotive workers when their industry collapses ‒ we should, can, and must do the same for the arts.

Chris Endry is a writer, performer and musician.