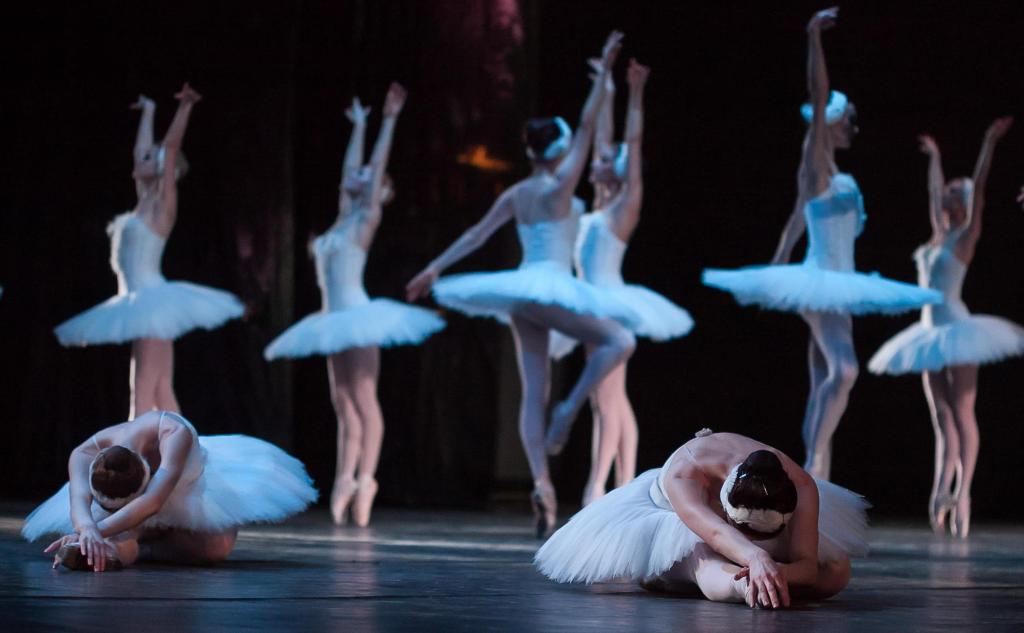 Landmark change to government funding of performing arts in Australia was ushered in at last Friday’s meeting of Arts and Cultural Ministers. The endorsement of the new National Performing Arts Partnership Framework (the new Framework) marks a pivotal point of evolution, significantly updating the funding model of the last 20 years and promising more flexibility, transparency and accountability in our country’s arts funding.

Importantly, the new Framework will foster greater collaboration between multi-year funded companies, whether big or small, and offer a clear pathway to longer term funding for a diverse range of culturally impactful organisations. It will also introduce more contestability and rigour to funding decisions.

The new evolutionary Framework introduces more flexible and more contestable funding arrangements for multi-year funded organisations, in partnership arrangements by governments, with decisions reviewed every four years. It still supports and acknowledges the significant contribution of the current major performing arts companies to Australia’s cultural landscape, each of whom will be invited to apply for funding under the first investment round of the new Framework. And so too will several other performing arts companies, considered by contributing government funding partners to qualify for longer term funding (eight years at any one time).

The new Framework will, over time, offer the considerable benefits of harmonised arrangements between four and eight year funded companies and stability of longer term funding to an expanded group of performing arts companies. Flexibility is also built into the model, with provisions for financial adjustments in investment at four-year assessment points, in response to agreed performance indicators, future strategic direction or changed circumstances.

Australia has a rapidly evolving cultural landscape which reflects who we are as an increasingly diverse people. Investment in arts and creativity needs to be responsive, to reflect and give expression to our diverse national character. This has not been the case for the last 20 years. The Major Performing Arts (MPA) Framework, established in 1999, served many parts of our arts sector well. But we have seen very little change within the cohort of MPA companies (only two companies have joined in 20 years), which, it must be said, was never part of its original design. Essentially, who we are as Australians has changed. The way people create art and engage with it has changed. How we fund our largest performing arts companies in Australia has not.

I am confident that the new Framework design, with its more flexible and accessible approach, with logical pathways between four and eight year funded companies, will allow the performing arts sector to evolve and thrive. We will see more dynamic arts companies flourish. We will see more thoughtful and sustained dialogue between funding bodies and companies. We will understand more clearly their creative ambitions and how investment will help them achieve these.

Our goal for this new funding model is also to be transparent in prioritising the outcomes for all Australians – particularly our performing arts sector and audiences. We know from the extensive public consultation we undertook in building the new Framework (over 8,000 responses to surveys and over 300 submissions) our country overwhelmingly supports the creation of new Australian work, the celebration of First Nations creativity, the expansion of diverse representation, broad access to the arts and the fostering of collaboration; and such advice will directly inform many of the aims and objectives of the new Framework.

Reflecting the principle that access to the arts should be inclusive and a cultural right for all, Federal, State and Territory governments will now consider gaps in the national arts ecology when allocating funds.

While the new Framework does not come with any new government funding, it does include guidance for the distribution of any additional funding from the government in the future. Reflecting the principle that access to the arts should be inclusive and a cultural right for all, Federal, State and Territory governments will now consider gaps in the national arts ecology when allocating funds.

To address this issue, the Australia Council – in partnership with state and territory funding bodies – is to undertake regular scans of the arts sector to help inform selection of partnership organisations and identify and address funding priorities for the sector, for our audiences and for the wider community. The first of these will be the National Touring Scan which is currently underway. By doing this we can ensure that the Framework addresses areas where investment is out of step with the broader arts ecosystem.

Read: Should the Major Performing Arts framework be tossed out?

Just as our new investment framework will lead to a better representation of the diversity of the Australian cultural landscape, the Australia Council’s new five-year strategic plan, Creativity Connects Us, prioritises the profoundly important public value created for all Australians through arts and creativity: not only for the economy, but as an invaluable and essential component of our nation’s health and wellbeing, for education and employment, and for our complex and ever-changing national identity.

I congratulate Federal, State and Territory Ministers for approving the new National Performing Arts Partnership Framework. It is an investment model that has far greater potential to respond to the needs of a fast-changing arts sector and its audience; one that will prove far more inclusive and responsive to change over time. It is a model, I believe, that other areas within the arts sector could follow to help them be inclusive, flexible and creative in their support of the arts.

Adrian Collette is the CEO of the Australia Council for the Arts.