'I did it because I was upset that vaccines caused the killers autism,' conspiracy theorist Andrew 'Andy' Nolch has claimed on Facebook.
Richard Watts 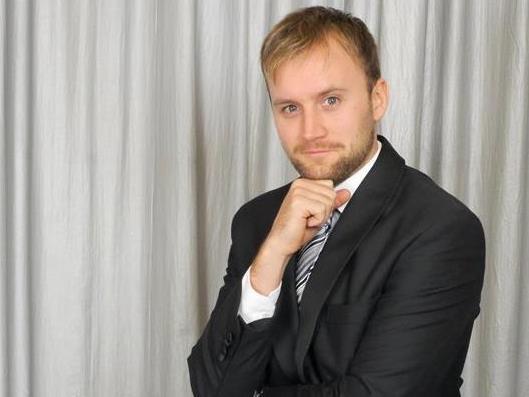 An amateur Melbourne comedian and conspiracy theorist who had previously complained that ‘the mainstream media is running a brainwashing campaign which is designed to make everything think that males are bad’, has been charged over offensive graffiti left at the site of the memorial for murdered comedian Eurydice Dixon on 18 June.