What ScoMo’s lifted restrictions mean for the arts sector

A slow relaxing of restrictions mean that libraries can open their doors, with a staged roll out for galleries, museums and cinemas, and eventually theatres with audiences up to 100.
Gina Fairley 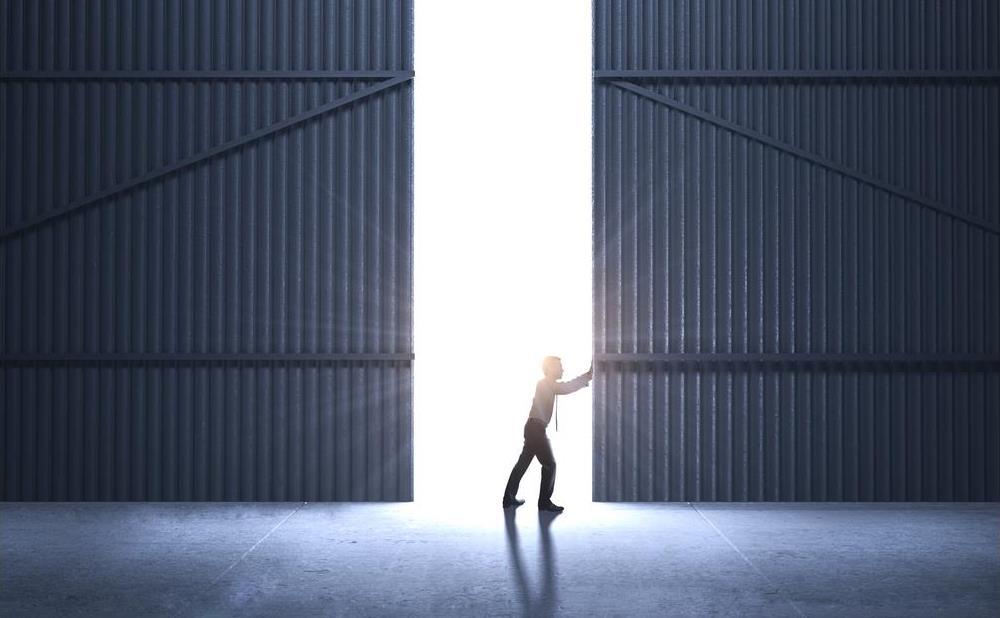 However, the Federal Government says it will be up to individual states and territories as to when they affect the changes for each stage.

In a press conference the Prime Minister added that the aim was to move through the three stages by July.

The plan has been designed to be gradual, and the warning was given that more outbreaks are to be expected. Chief Medical Officer Brendan Murphy told media: ‘Step one is cautious, it’s gentle.’

At all levels it was urged that social distancing and hygiene care be maintained. The National Cabinet will review the progress of each step every three weeks.

WHAT’S THIS MEAN FOR THE ARTS?

It is expected that most states will adopt the National Cabinet’s Step One restrictions almost immediately, if they have not done so already.

For the arts, this means that libraries will again open their doors, together with community centres which often provide arts and cultural programming and access.

Restaurants and cafes are permitted to open for up to 10 seated customers at a time, which means that many arts venues will be able to start generating income via bar and food sales as long as social distancing is maintained. For NSW, QLD, VIC and NT this kicks in after 15 May; for TAS dining opens up on 18 May, while WA currently have not agreed to opening dining venues.

A greater freedom with Step One is the relaxing of regional travel – so yes, take a road trip and visit a regional town, except in NSW, which has not extended this eased restriction.

NT is moving quicker than some of the other states. It has said that museums and galleries can begin to operate from 15 May 2020, as long as hygiene standards are maintained. There is no cap on numbers as long as social distancing is adhered to.

Step Two is a big one for the arts. Small theatres, museums, galleries and cinemas are permitted to open at this point allowing gatherings of up to 20 people. While that restriction is perhaps more manageable for galleries and museums, some theatres are going to have to be innovative in how they manage ticketed viewing.

Also permitted in this stage is more face-to-face teaching at Universities and technical colleges, meaning that our learning institutions for the arts can start to plan of bringing students back. Both SA and TAS are allowing this to commence from 11 May, while other states are still holding back to release a date.

Travel will be expanded at this point, so paired with a relaxing of art venues, this is the opportunity the arts have been waiting for. Perhaps the moment here is a pivot towards that reopening strategy and visitor offerings.

Again, NT is slightly ahead of the other states opening up arts and live performance venues 5 June. SA will bring in Step Two from 8 June, while QLD’s Premier has set Step Two effective of 12 June, and TAS Premier has set 15 June to commence Step Two in their roadmap to recovery.

NSW, ACT and VIC are yet to set a date to roll out Step Two.

Step Three is a bit same-same-but-different, almost returning to normal. With up to 100 people permitted to gather, the announcement is one long awaited by the performing arts sector. Small theatres and performing art venues will again be able to stage work, and get that gig economy rolling once again.

TAS has announced it will implement Step Three on 13 July.

ArtsHub will continue to update this story as the individual states offer their responses and timelines. 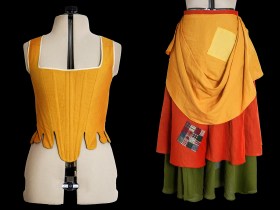