The Senate Inquiry into Budget cuts to Australia Council has heard fears that vulnerable communities will lose out most .
Deborah Stone
[This is archived content and may not display in the originally intended format.] 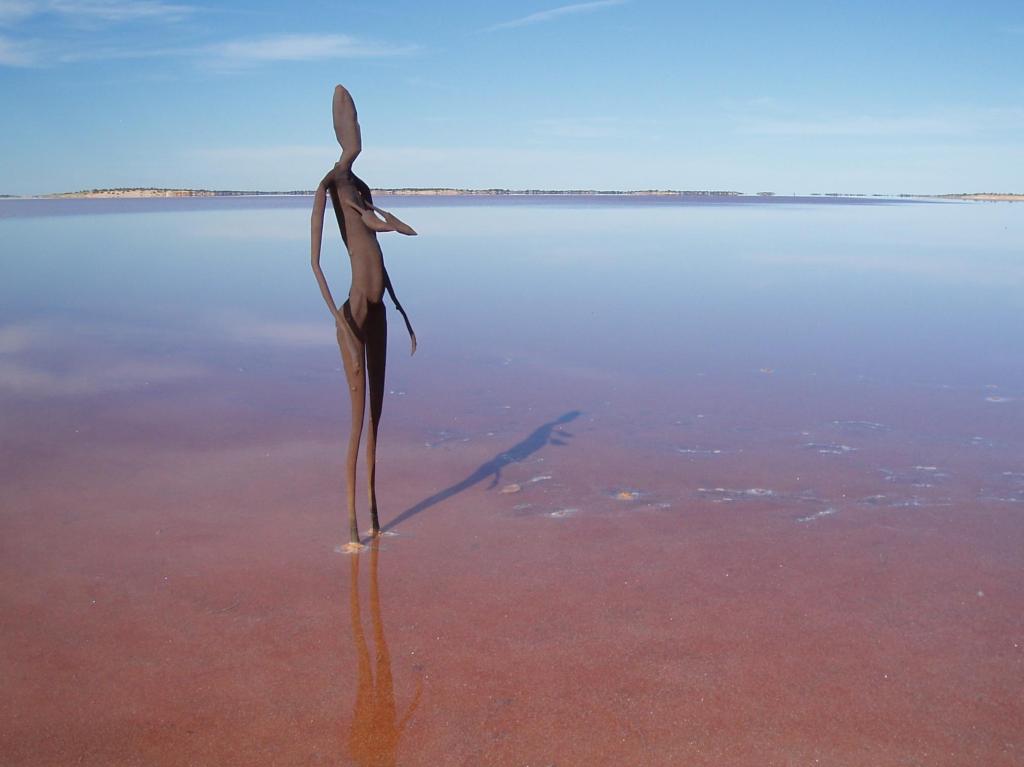 The arts sector of WA has spoken out passionately against the Commonwealth Budget decisions on the arts at the Perth hearing of the Senate Inquiry into the impact of the Budget changes.

The Inquiry was triggered by the Federal Budget in May, which saw $​105 million reallocated from the Australia Council budget to the National Program for Excellence in the Arts (NPEA) over the next four years. The changes have​ forced the Australia Council to cancel grant rounds and abolish the six-year funding contracts introduced last year to give stability to the sector.