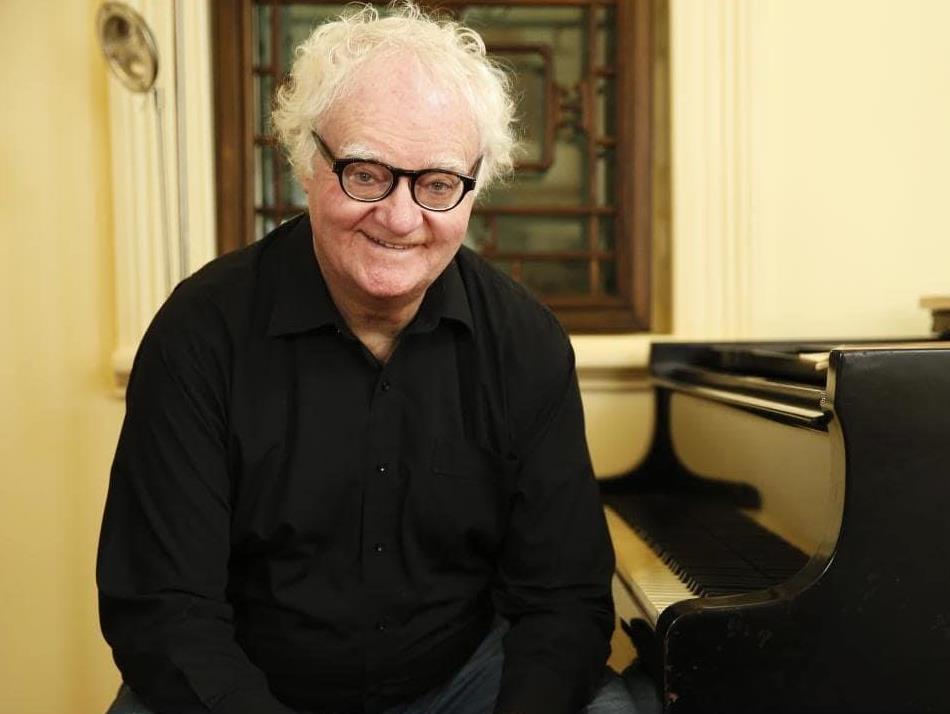 Conductor and music educator Richard Gill AO, the inaugural dean of the West Australian Conservatorium of Music and founding director of Victorian Opera, died on Sunday (28 October) after a year-long battle with cancer. He was 76.

Remembered for his enthusiasm, energy, encyclopaedic knowledge of music and an unwavering belief that music was for everybody, Gill was serenaded at his home in Stanmore, in Sydney’s inner west, by an impromptu orchestra the day before he died.