The father of Australia’s alternative music festivals died in his sleep on Thursday aged 64.
Richard Watts 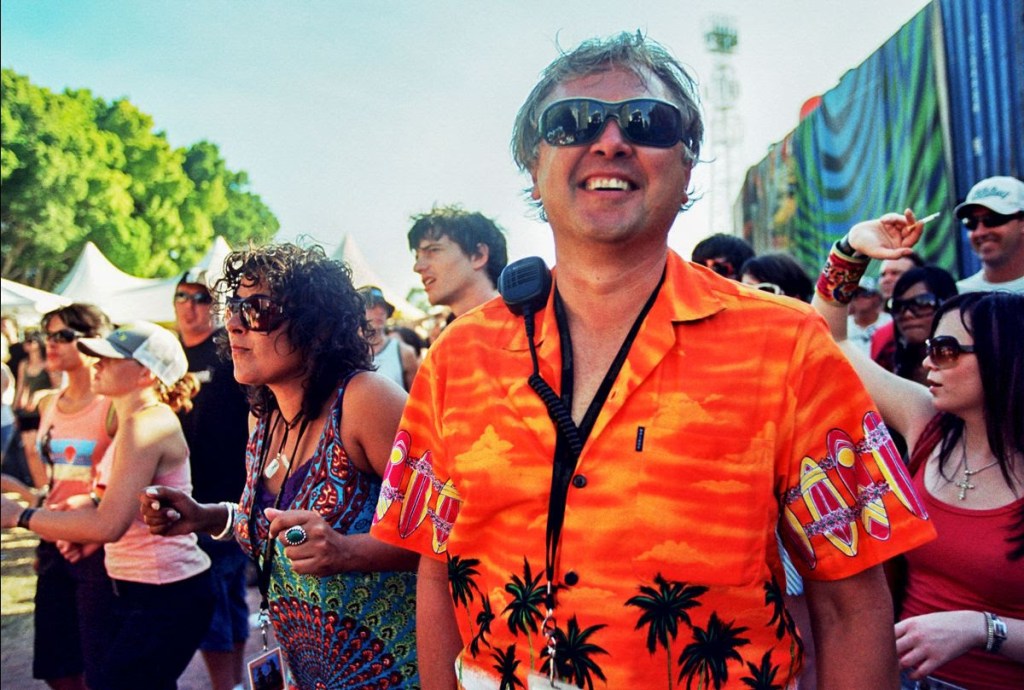 The late Ken West in 2006 at the Perth leg of the Big Day Out. Image: Sophie Howarth Photography.

Launched in 1992 as a Sydney-only event featuring Nirvana and Violent Femmes, the Big Day Out (BDO) quickly evolved into a musical juggernaut touring to multiple Australian cities every January, eventually extending its reach to New Zealand before folding in 2014.