A giant of the retail world who was also firmly committed to the arts, Baillieu ‘Bails’ Myer leaves a lasting legacy.
Jo Pickup 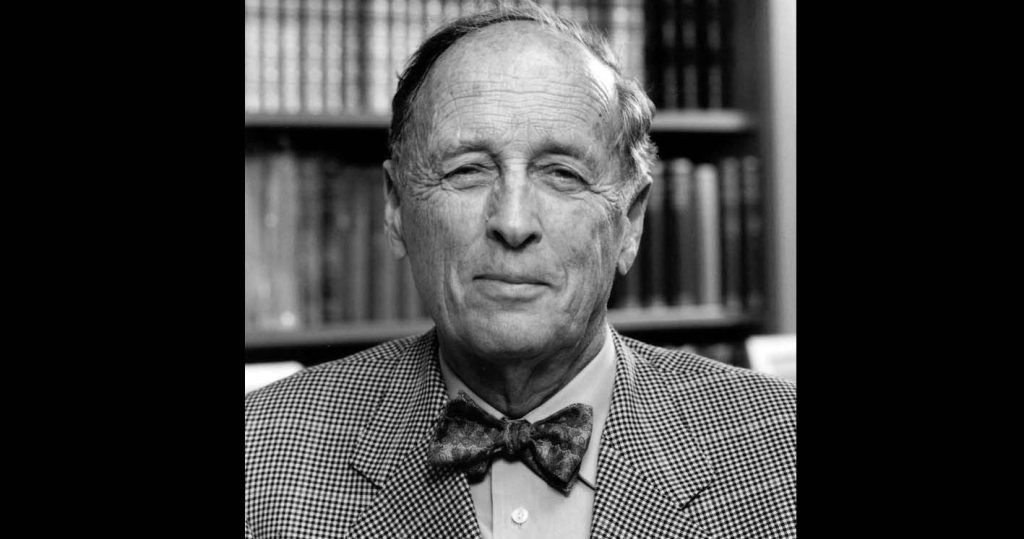 Baillieu ‘Bails’ Myer is being remembered for his important contributions to the arts in Australia. Image courtesy The Myer Foundation.

Businessman and arts philanthropist, Sydney Baillieu Myer AC (known as ‘Bails’ Myer to some) died at his home on the Mornington Peninsula on 22 January. He was 96.

Myer was part of the famed Australian retail dynasty the Myer family, started by his father Sidney Myer (1878 – 1934) in the early 1900s.